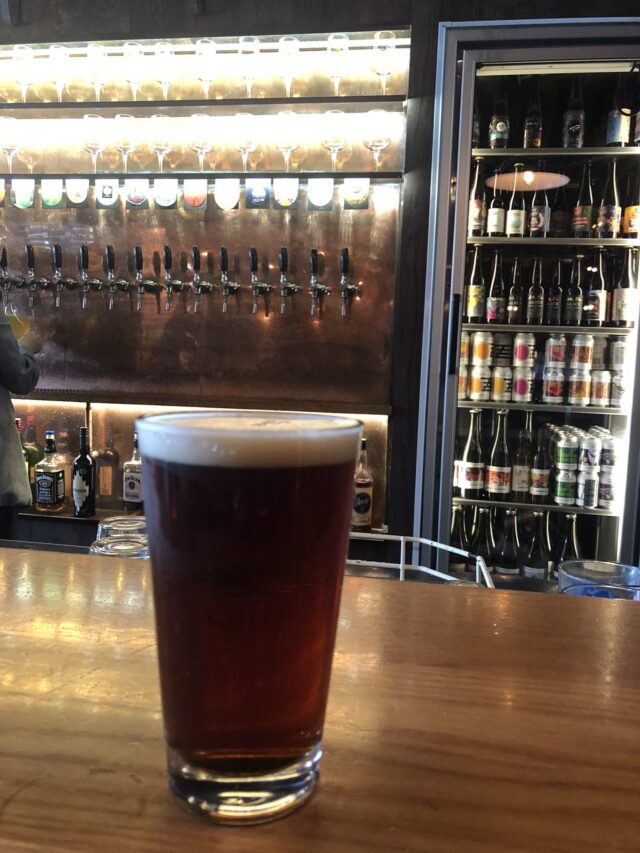 India pale ale, or IPA, has long been hailed as craft beer’s most popular style and with IPA Day 2022 upon us, new research has found 11% of London beer drinkers now name IPA as their favourite brew. That means IPA is the beer of choice for a staggering 979,000 of the capital’s residents (London population 8.9m). IPA also comes in as the capital’s second favourite beer style, second only to lager with the hierarchy being lager (50%), IPA (11%), Pale Ale (6%), Bitter and Stout (6% respectively).

Residents of Hammersmith & Fulham Fulham – home to Fulham FC, Chelsea FC and a bevvy of high end restaurants – are the capitals no.1 IPA fans with almost a quarter (23%) naming it as their favourite style of beer, followed by those from South West London’s Sutton (20%) and home to the Cutty Sark, Greenwich (19%).

Identified by its signature bitterness imparted by hops, IPAs are derived from pale ale which was hopped in the early 1800s as a means of preservation on the long voyage to India from Britain, and of London’s 32 boroughs, the biggest fans of IPA (second only to lager) are Sutton, Croydon, Wandsworth, Lambeth, Greenwich, Havering, Redbridge, Tower Hamlets, Haringey, Islington, Kensington & Chelsea, Hammersmith & Fulham, Ealing, Hillingdon. This means almost half of London’s borough’s name, 14 out of 32, name IPA as their favourite pint after a classic lager.

Rebecca Crotty-Jones, Head of Brewing Operations at Fourpure Brewing Co., said: “London’s long been referred to as the home of craft beer in the UK, so it’s no surprise that IPA is the capitals second favourite beer style! For people new to craft beer, they often start with an IPA. Its bitterness can almost be compared to coffee, in that most people aren’t converts on the first try but it’s a bit of an acquired taste where people grow to really love it.

She continued: “We’ve seen such interest in IPA, that earlier this summer we launched a limited-edition Black IPA, a little-known style with the bitterness of a classic IPA alongside hints of dark chocolate and marmalade.”