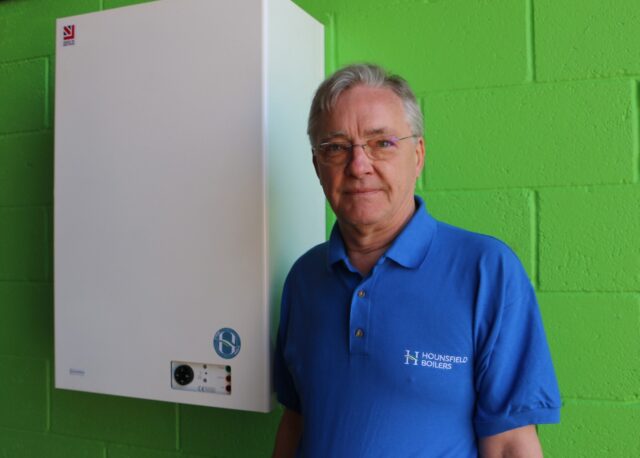 The Bank of England has warned that Britain’s economy is likely to head into a recession before the end of the year. Having raised interest rates from 0.75% to 1% to address increasing inflation – expected to reach 10% this year – the central bank is now predicting the average annual gas and electricity prices will reach around £2,800. New research from SaveMoneyCutCarbon found that just under 50 million Brits are feeling the strain of the price increase on their energy bills, but are at a loss with what to do about it and how exactly to lower their bills. With the impacts of this likely to cause significant detriment to not just the lower-earning households – Britain is in need of urgent support.

Mark Sait, CEO and founder of SaveMoneyCutCarbon has urged homeowners to re-evaluate how they use and perceive their energy usage. Sait argues the tried and tested method of switching energy tariffs is now obsolete, and with minimal government support, consumer behaviour is the best course of action to reduce energy bills in the short term. To that end, the money-saving and sustainability expert encourages homeowners to invest in greener appliances that will help them both save hundreds on their annual bills, whilst simultaneously lowering their carbon footprint. Outlined on their home shop users will be directed to the easy exchanges people can make to invest in a smarter way of living. Some examples are listed below.

Unplug appliances when not in use
Before leaving your house or building, take a quick scan of the appliances that are either left plugged in or on standby. It is estimated that these “vampire energy consumers” are costing you up to £95 on your annual bill. Research from SaveMoneyCutCarbon, suggests the average amount of energy consumed by gadgets on standby or in a non-active state is between 9% and 16% of a home’s total energy bill. Therefore, the money-saving experts suggest the easiest way to stop wasting energy and cut your costs is to unplug devices from the wall and plug them back in just as you are about to use them.

LED Home Lighting
According to Which, a traditional bulb costs roughly £8.42 a year to run, whereas an LED only costs £1.71 a year and could save homeowners and tenants more than £180 in energy over its lifetime. Overall, switching to LED could save households up to 85% on their carbon footprint and their bills.

The Eco Shower Head
Over 4% of the UK’s energy consumption, and the associated carbon footprint, is a result of the water industry processing and pumping the water we often take for granted when taking our daily showers. And while typically we enjoy taking a hot shower, it has been calculated that there is a tonne of embedded carbon in every cube of water. Through their home shop, SMCC offers a way which allows users to enjoy their daily shower but instead uses and heats 60% less water than the standard showerhead. Leveraging EcoSmart technology users simply push a button to experience a full flowing shower which in reality combines water and 60% less water to produce the desired effect; in turn, reducing water expenses.

Ecoegg Dryer Eggs
It comes as no surprise that running a tumble dryer is one of the most costly appliances in your home, accumulating roughly £40 a year if used just once a week. Dispelling the misconception that drying your clothes on a cooler heat does not get the job done, SMCC recommends selecting a cooler temperature whilst chucking in one of their Ecoegg Dryer Eggs, which reduces your tumble-drying time up to 28%. They work by gently separating your clothes, allowing more air to circulate so they dry quicker. Plus, it can reduce your plastic usage as it can be used again and again.