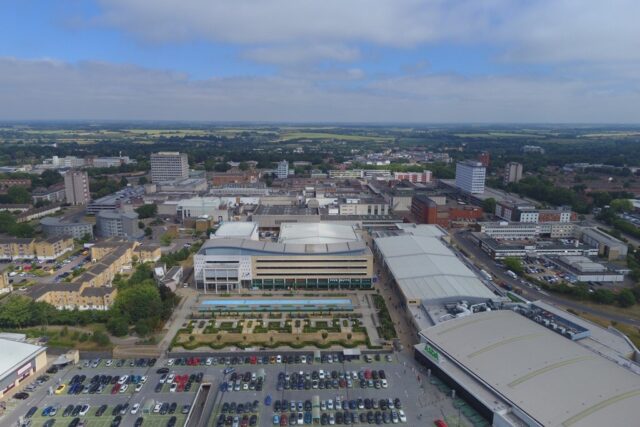 PMI survey data for London indicated an unprecedented increase in private sector output charges during March, as firms responded to strong inflationary pressures exacerbated by the war in Ukraine. With many businesses expecting a drop in client spending because of the price rise, the outlook for future activity weakened to a 17-month low.

That said, the headline NatWest London Business Activity Index – a seasonally adjusted index that measures the month-on-month change in the combined output of the region’s manufacturing and service sectors – rose to a four-month high of 63.5 in March, from 63.0 in February, as firms continued to signal a strong recovery in sales after lockdown measures.

The latest data pointed to a substantial increase in new business inflows across London at the end of the first quarter. The rate of growth eased slightly from the previous month, but remained the strongest out of the 12 UK regions covered by the survey.

While there were some reports of a drop in client spending due to rising costs, firms more widely commented on a further improvement in demand and business investment following the lifting of COVID-19 restrictions.

The outlook for future activity among London firms weakened sharply in March, as the respective index fell over seven points to its lowest reading for nearly a year-and-a-half. While positivity around sales growth continued to drive a strong degree of optimism, some firms noted that the war in Ukraine and rising inflation could negatively affect output over the coming year. A marked drop-off in sentiment was also registered at the UK level.

London companies continued to highlight a marked drive to hire new employees in March, linked to ongoing labour gaps resulting from the pandemic and rising demand.

According to the latest data, employment levels rose at the quickest pace since the record high in August 2021, and was the second-sharpest for more than 25 years.

The capital continued to lead the country in terms of employment growth in March, with the South West in second place. On average, UK staffing levels also rose at the fastest rate since last August’s all-time high.

The level of outstanding business in the London private sector rose during March, thereby extending the current sequence of growth to 11 months. However, the latest increase in backlogs was softer than in the previous month and modest, as some firms mentioned that an improvement in staffing allowed them to deal with higher workloads. The pace of accumulation was broadly in line with the UK average.

Companies situated in London highlighted another marked increase in cost pressures at the end of the opening quarter of the year. Despite falling slightly from February, the seasonally adjusted Input Prices Index was still at its second-highest level in the history of the survey (since 1996), with nearly 57% of firms seeing prices rise over the month.

The rise in business costs continued to be largely driven by increased wage pressures, according to panellists, although the rise in energy costs due to the war in Ukraine was also a strong factor.

Adjusted for seasonal factors, the Prices Charged Index climbed to an all-time high during March, to signal a substantial rise in selling charges across the capital that was the fastest in at least 25 years. Firms mainly increased their prices to offset the impact of higher input costs, but also to capitalise on strong demand.

Output prices also rose at a record pace nationwide in March, and to a greater extent than that seen in London.