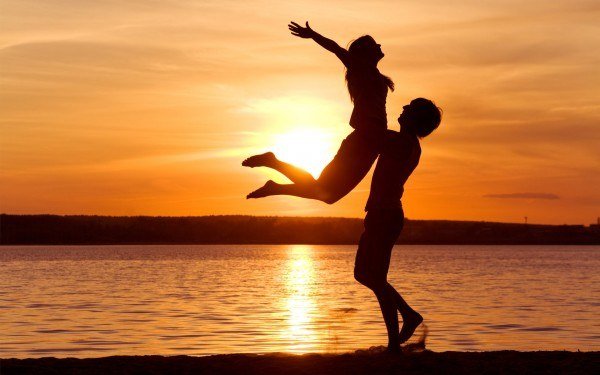 The most romantic day of the year is approaching and ethical jewellers at Ingle & Rhode have looked into which couples used February 14th to tie the knot or get down on one knee.

More and more people are becoming concerned with the date that they get engaged or choose to get married on, with many people opting for dates with meaning behind them.

But what better day to propose than on the most romantic day of the year?

36% of people consider Valentine’s Day to be the best day of the year to propose and these celebrities seemed to agree!

The likes of Orlando Bloom and Benedict Cumberbatch must certainly be hopeless romantics as they chose February 14th as the date to get down on one knee and pop the question.

Tim Ingle from Ingle & Rhode said: “Valentine’s Day is the most romantic day of the year and it’s actually not uncommon for people to propose on this day or to set it as their wedding date!

“What better day to declare your love to one another than on Valentine’s Day! There’s actually a decent amount of A-list celebs who have had proposals and marriages on this day.

“We know there will be people out there who are unsure if they should tie the knot on Valentine’s Day or use it to pop that all important question. That’s why we’ve put together a list of Hollywood celebs who have done it with no problem.”

Celebrities who got engaged and married on Valentine’s Day:

Katy Perry and Orlando Bloom
After rekindling their relationship in 2018, Orlando Bloom got down on one knee just a year later and proposed to Katy Perry on Valentine’s Day in 2019.

However they haven’t been able to officially tie the knot just yet. Like many couples, they had to postpone their wedding in 2020 due to the coronavirus pandemic and as of August that year, they’ve been busy being new parents to their daughter Daisy Dove.

Lady Gaga and Taylor Kinney
In 2015, Lady Gaga took to Instagram to announce her engagement to Taylor Kinney and captioned a picture of her gorgeous heart-shaped ring “He gave me his heart on Valentine’s Day and I said YES!”

However a year after their engagement, the couple ended their five year relationship.

Since then the couple have welcomed their three sons!

Vince Vaughn and Kyla Weber
The Wedding Crashers actor, Vince Vaugh proposed to his girlfriend back in 2009 on Valentine’s Day. It is believed that the pair met at a mutual friend’s wedding and after tying the knot they had two children.