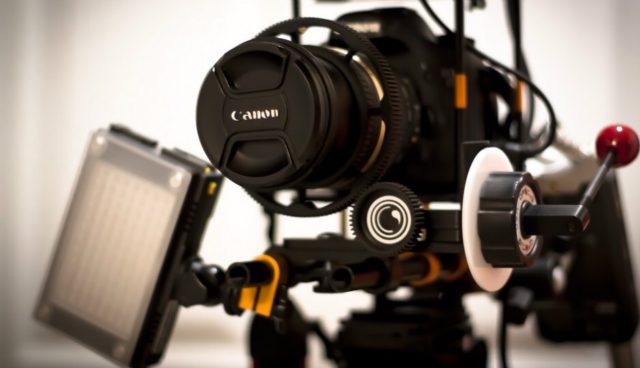 We have a new frontrunner in the races to become the next James Bond, as William Hill today cut Bodyguard star Richard Madden to 2-1 favourite.

The Eternals star, 35, could be set to swap his sword for a Walther PPK as a run of bets on the Scot has seen him dislodge long-time leading lights Tom Hardy and Rege-Jean Page.

Madden, born and raised in Elderslie, near Glasgow, has been linked to the vacant tux ever since his breakthrough performance in the BBC series Bodyguard and, despite describing it as ‘noise’, bookmaker William Hill has slashed his odds from 20-1 to 2-1.

Rupert Adams, Spokesman for bookmaker William Hill, said: “Richard Madden was fantastic in ‘Bodyguard’ and we have seen him as a potential Bond ever since. We think the latest market move suggests he could be on the shortlist.”

With recently released No Time Do Die representing Daniel Craig’s fifth and final outing as the world’s most famous super spy, weeks of speculation had been centered around Hardy and Page who jostled for 5/2 top spot.

Venom and Revenant star Hardy is still firmly in the hunt at 3-1, while Bridgerton breakout Rege-Jean Page, who has long been touted and continues to attract healthy support at 4/1.

Meanwhile, North Yorkshire actor James Norton, who has enjoyed major roles in Happy Valley, Little Women, Grantchester and McMafia, has drifted ever so slightly from 3-1 to 4-1, and Luther star Idris Elba, who has done his best to distance himself from the role in recent weeks, persists at 15/2.

That leading group is then followed by the likes of Nine Perfect Strangers star Luke Evans (9-1), Superman himself Henry Cavill (10-1), alongside current 007 Lashana Lynch (also 10-1), and Loki lead Tom Hiddleston (12-1).