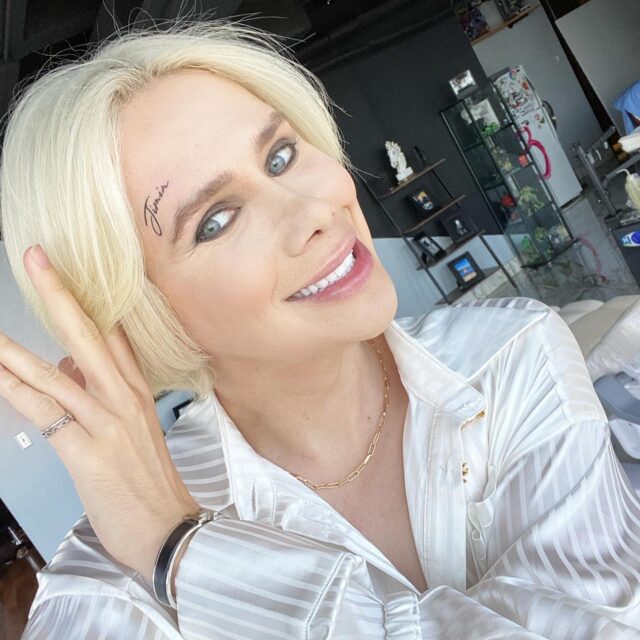 British Tiktok Star, Oli London who recently came out as Korean has unveiled a brand new tattoo dedicated to his korean K-pop idol Jimin of boyband BTS on the pop stars 26th birthday.

Oli who has had over 20 plastic surgery procedures, including most recently a revision rhinoplasty and nipple correction with famed plastic surgeon Dr Agullo aka Dr Worldwide in Texas has now unveiled his latest procedure- a face tattoo. 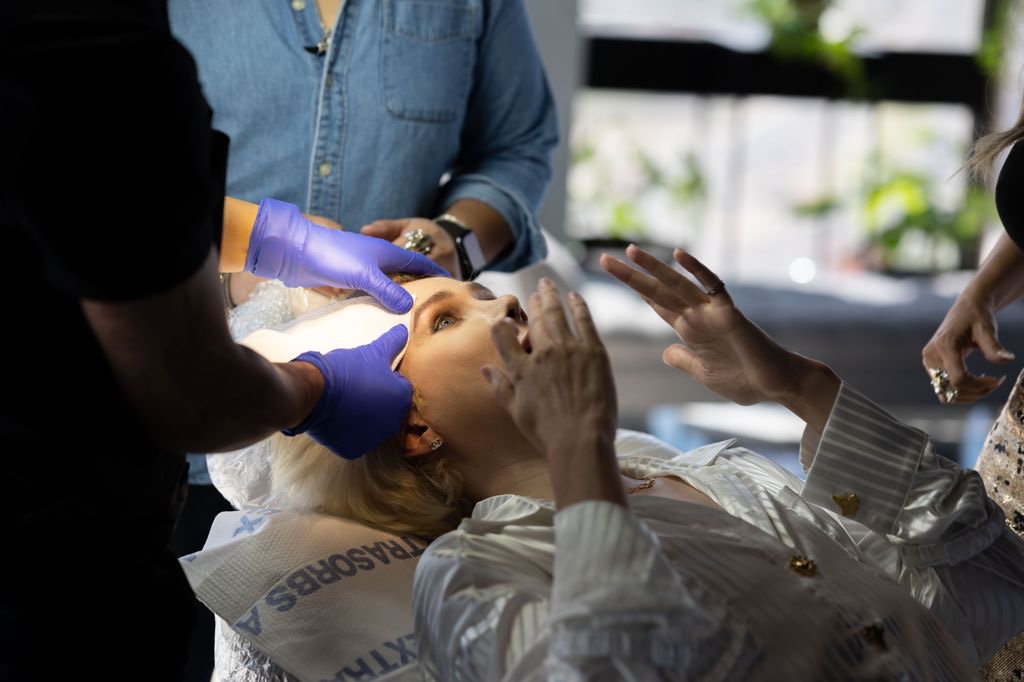 Oli visited Korean tattoo artist Myongki Yi aka Tony at 3 Tattoo Studio in El Paso, Texas where he underwent 30 minutes of what he described as ‘extreme pain, worse than surgery’ to tattoo Jimins signature above his eyebrow.

Oli said “what better way of showing my love for Jimin on his birthday than getting plastic surgery to look like Jimin, changing my name to Jimin, becoming Korean and finally getting this Jimin tattoo. Jimin if you are watching I love you so much and hope you are proud of me”.

The social media star who has over 1.2 billion views on Tiktok and has appeared on shows including Dr. Phil and TMZ Live has now spent a staggering $225,000 on his plastic surgery transformation to become Korean including eye surgery, chin bone contouring, jaw bone reduction, 6 nose jobs and a brow lift to name but a few.