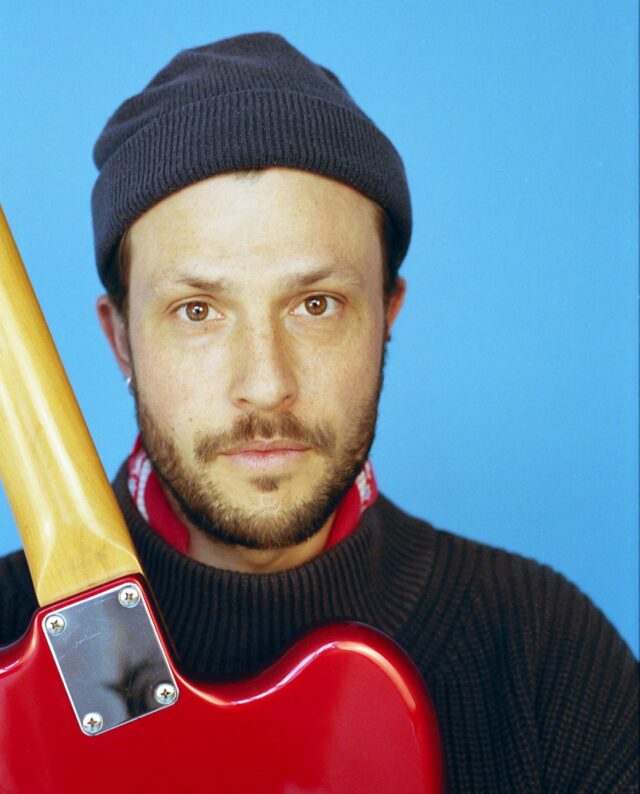 Orlando Weeks has today announced a series of intimate underplay dates this November ahead of his forthcoming headline tour in March 2022, which includes a show at London’s iconic Barbican Centre.

The dates come in the wake of the recent release announcement of Orlando’s highly anticipated sophomore solo album; ‘Hop Up’ out January 14th 2022.

These run of dates in uniquely modest venues represents Orlando’s first live performances since the release of his critically acclaimed debut solo album ‘A Quickening’.

Comprising a stripped back set-up of Orlando and his long-time live collaborator Sami El-Enany on keys, these dates are a first opportunity for fans to hear new material from the forthcoming album; which so far has included the tracks ‘Big Skies Silly Faces’ with Katy J Pearson, ‘Deep Down Way Out’ featuring an iconic video with comedian/actor Lolly Adefope and current single ‘Look Who’s Talking Now’.