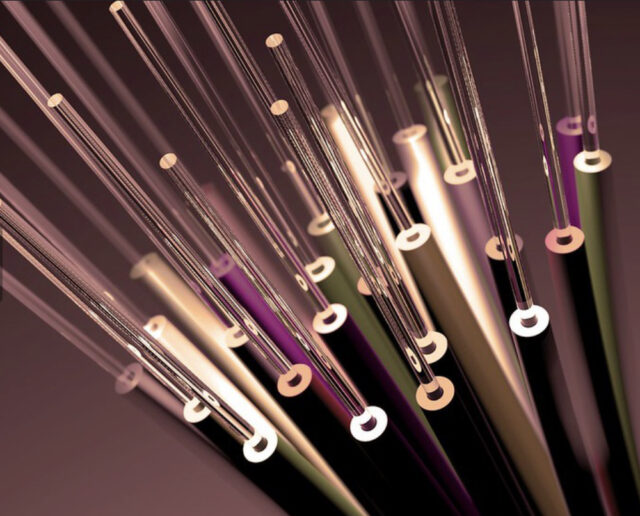 As a part of the UK’s greater plan for ultra-fast internet, Essex stands among the leaders of the pack. With hundreds of thousands of homes and businesses now connected, making the leap to fibre can be a simple move, but is it worth the effort? Taking a look at two common use cases, we want to examine whether changing to a faster plan is right for you, and what changes those who participate can expect.

How is Fibre Different?

Fibre is different from traditional older DSL-based broadband systems in two major ways: its bandwidth and its latency. Bandwidth refers to the amount of data that can move between your device and the internet in a given time, usually measured in megabits per second (Mbps). Traditional DSL systems usually achieve somewhere in the range of 20-80 Mbps. Gigabit fibre, as implied by the name, reaches 1 Gbps, or 1,000 Mbps.

Latency refers to the amount of time it takes a message to make a round trip from your device to a website and back again. Differences here are much more difficult to measure due to variations in infrastructure, but suffice to say fibre’s latency is much lower than DSL solutions. Some tests place this difference at 17ms versus 100ms over the same distance, which gives some indication of the advantages fibre offers, especially in fast-paced uses such as gaming.

Is Fibre Worth a Look?

This depends on what you use your internet for. After all, there’s no point paying for an upgrade if you won’t see any advantages from it. Starting for the low end of data usage, let’s consider something like light browsing duties such as visiting regular websites and writing emails.

One of the more popular direct forms of access this takes is for accessing betting sites for sports like football, racing, golf, and rugby. Systems like these incorporate cutting edge technology to be responsive and safe, but this doesn’t mean they’re demanding on data or latency. In these instances, even the slowest DSL internet could manage many simultaneous users, making an upgrade unnecessary.

For a step towards more demanding common uses, we could look at users of streaming services like Apple TV, BritBox, and Now TV. At the high end, these streaming services use around 25 Mbps, again not enough to force an upgrade to fibre. This also applies to music streaming systems, which use considerably less data than their video-based cousins.

Though these above options might make it seem as though upgrading to fibre is pointless, the story is not as simple as just the most common uses. It’s quite common for households to share internet connections, and when this happens, bandwidth is essentially equally split between active users. One person streaming video might cost 25 Mbps, for example, which would make three simultaneous users increase the demands to 75 Mbps. Factor in additional downloads from computers, and slowly growing bandwidth demands on streaming systems, and the need for upgrades become a lot more understandable. 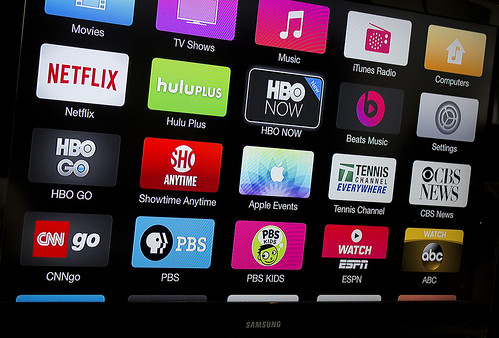 The last thing we would encourage readers to investigate is the changing prices of internet plans. It’s common for ISPs to lower the prices of plans over time while keeping existing customers paying their original monthly fees. In this way, you might be able to get a speed upgrade, even to fibre, at less of a cost than what you pay now. Even if a faster speed is the same price, it can pay to get ahead of the curve, to save time and frustration in case your demands change unexpectedly.