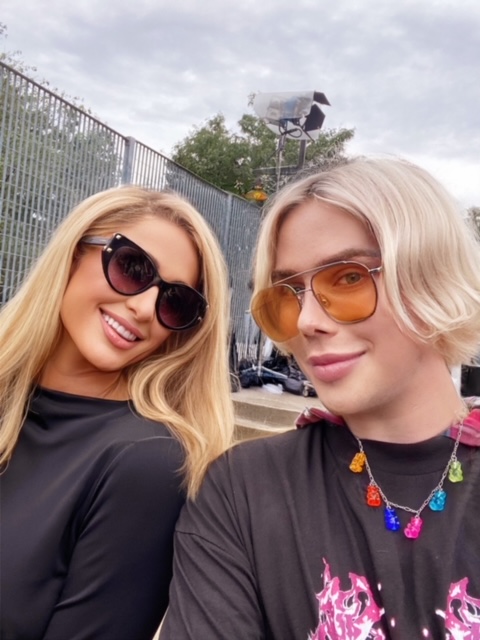 Kpop singer Oli London and Hollywood actress and TV presenter Aliia Roza, who have recently sparked romance rumours after posing together in numerous Instagram snaps have been a hot topic after attending this seasons NYFW.

Oli who is best known for being a viral Tiktok star and British K-pop singer recently relocated to the United States where he has been appearing at numerous parties and on television networks promoting his love of BTS and Kpop. 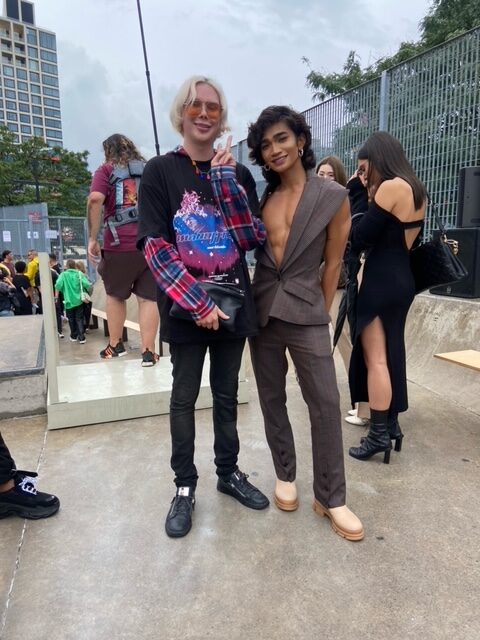 Most recently the reality star unveiled the results of his new nose surgery with Dr Agullo aka Dr Worldwide in Texas as well as nipple correction surgery. Fans were quick to compliment London on his new nose saying “the nose looks so cute and Korean”. “Finally you have achieved the Korean look”.

His close relationship with actress Aliia Roza has been a hot topic of conversation on online forums with many commentators wondering if the pair are more than friends. Roza is in New York currently to film her new fashion documentary on how Covid has impacted the fashion industry.