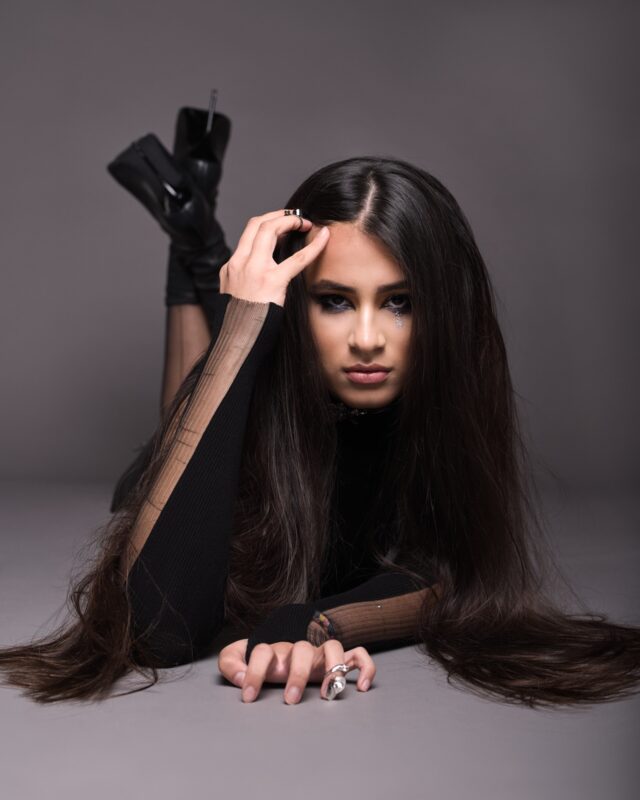 After the recent success of her incredible debut single ‘Top Guy’, songstress Ridi has released a Manhattan Clique Remix version of the self-penned track.

Listeners would be forgiven for thinking that the 17-year-old artist was an industry veteran who writes lyrics that re full of meaning. ‘Top Guy’ talks about how even when someone is entirely innocent there can always be that one person – the ‘top guy’ who has the power to essentially destroy everything about you. How someone can break you to the point that you don’t even recognise yourself. I hope my music truly helps people travel the same journey of self-realisation I went through.”

Ridi’s artistic work has earned her the validation of well-established players in the music scene. Sylvain Bressollette (Indila: Dernière Danse) directed the Paris-based shoot for Top Guy’s music video, working alongside Ridi to bring her creative vision to life.

Her vocal talent was discovered when she began her musical training at just nine years old, learning classical and jazz music in New York.. Later down the line Ridi dabbled with opera in Switzerland, and eventually found her way into the pop scene some years later.

Away from the spotlight Ridi experienced every teenager’s worst nightmare and being subject to countless rumours, cyber hate and feeling rejected, she wanted to make it was easy for the millions of others to embrace their own awkwardness, wear what they want and feel comfortable to fit into the shoes that are meant for them.

The singer co-founded StopTheB along with her sister Vasundra Oswal- an antibullying campaign with the express aim of turning young people into ‘active bystanders’. Ridi is now also the youngest ever person invited to speak at a UNESCO event on anti-bullying. Ridi now plans to share this same message with the world through her music and hopes that other people who don’t fit the mould will hear her music and find their version of ‘cool’ within themselves, without having to change to who they think they need to be.

Ridi says: “I’m actually just a little bit awkward. I’m still learning to understand myself and all my weird sides, and music was the friend that helped me talk. Loneliness can feel like a big, black hole, and hopefully my music will help others to embrace their own awkwardness.”