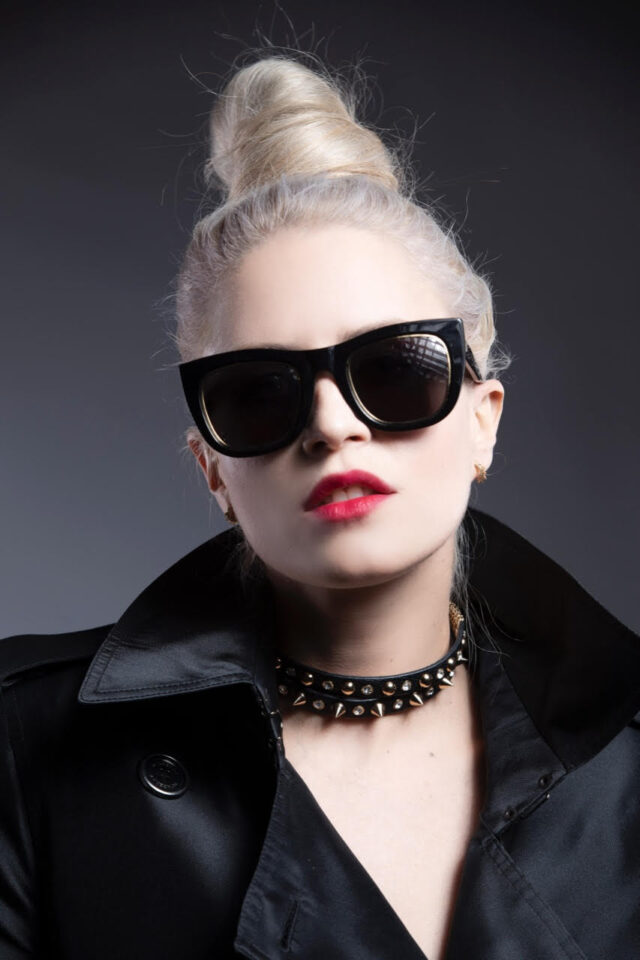 Songstress Liza Oppenheimer has today announced the release of her new single, Nothing Succeeds Like Sussex, which will be available to stream exclusively on Spotify from the 4th August 2021; Meghan Markle’s 40th birthday. The track will also be available for use on TikTok.

Inspired by media headlines following ‘Megxit’ in 2020, Liza Oppenheimer recorded a slam track fit for a princess; the Duchess of Sussex, to be exact. The lyrics, while not explicit, cast a cynical perspective on the events which have unfolded since the Duke and Duchess resigned as senior royals.

The satirical single is timely given recent speculation of the royal family’s feelings toward Harry and Meghan’s ongoing “drip-feeding” of “information and revelations” to the press.

For those unfamiliar with Liza Oppenheimer, the LA-based indie-pop artist is renowned for her witty, sardonic lyrics and dynamic sounds. No stranger to sarcasm, Liza’s humorous lyrics are often juxtaposed by dark melodies.

Liza’s debut EP, Best Foreign Language Film, was released last year and the first single, Stink Eye, garnered street buzz and bolstered her internet presence. In a short space of time, Oppenheimer has demonstrated her growth into a versatile and efficacious artist with her own signature sound and stylization. Liza’s musical influences include: Dory Previn, Debbie Harry, The Smiths, and The Boomtown Rats.