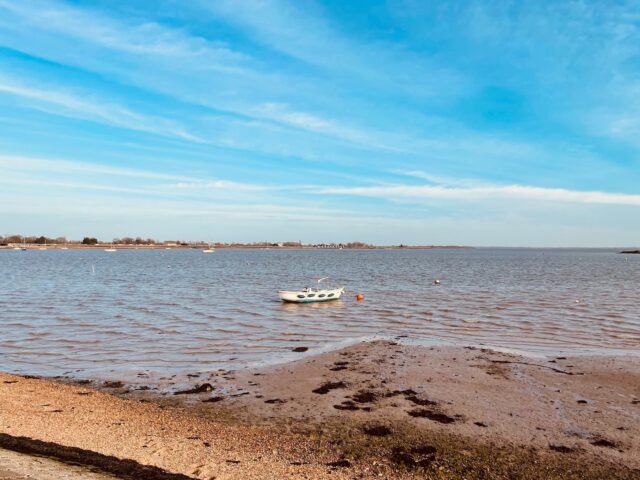 A brand new study by gambling.com has revealed the top staycation locations where Brits are spending the most amount of money.

Since the easing of lockdown restrictions and the slow return of normality, people are beginning to venture back out into the world and are spending more money than ever, helping to get the economy back on its feet. However, some regions of the UK are thriving more than others. With everything still up in arms with traffic-light systems, there’s been an evident increase in Brits swapping flight tickets for petrol money.

Retail and recreation have seen a massive spike in activity in certain regions of the UK, especially in places that are able to facilitate us Brits with a much-needed staycation.

Therefore, by using community mobility reports, this study is able to look at where in the UK people are spending the most money within the retail and leisure industries and conclude the staycation locations raking the most amount of money, with 13 Essex spots included.

According to the data, it’s the Tendrig district that are performing the best when it comes to staycations this year. Compared to last year, people are spending 13% more on retail, whether that’s in restaurants, cafés, shopping centres, museums, libraries and cinemas.

Places such as Clacton-On-Sea have always been very popular amongst tourists, especially in the summer months, with probably most of the spending coming in here, especially from its bars, restaurants, cinemas and its attractions.

⭐Maldon has had a 3% INCREASE in retail spends from a pre-pandemic level, and they have also had a 40% increase in people spending in parks, holiday parks and public gardens

⭐Castle Point, however, has not increased or decreased above pandemic levels for its retail spending or its parks.

⭐Epping Forest have had a 1% DECREASE in retail spends from pre-pandemic levels, but they have had a HUGE 158% increase in people spending in parks, holiday parks and public gardens

⭐Rochford have had a 3% DECREASE in retail spends from pre-pandemic levels, but they have had a 8% increase in people spending in parks, holiday parks and public gardens

As we move forward into the summer months, these locations in Gloucestershire have seen a fair share of increases and decreases across retail spending and how much people are spending when it comes to public places. The one thing these locations all have in common is the access to scenic panoramic views and access to various places where we, even as residents, forget to visit!