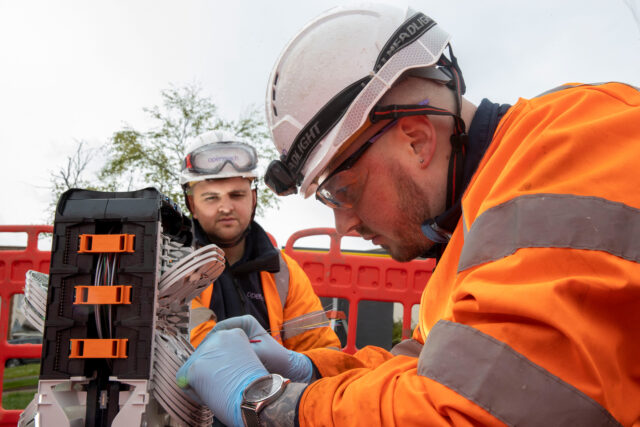 Around 360,000 more East of England homes and businesses are set to benefit from a broadband boost in the region of £144m thanks to Openreach – the UK’s largest broadband network provider.

​People living and working in parts of Bedfordshire, Cambridgeshire, Norfolk, Suffolk, Essex and Hertfordshire are all set to benefit from the company’s national upgrade plan, with the majority of premises in each area gaining access to the latest Ultrafast, ultra-reliable Full Fibre broadband.

Work will take place between now and 2026, and more details of the full list of locations and timescales are published on Openreach’s website. *Further details below*

The news comes hot on the heels of a similar announcement last month, when 380,000 premises – in 154 mainly rural and harder to serve areas across the East of England- were also included in the build plan.

Both announcements build on Openreach’s existing work in the region, where more than 360,000 homes and businesses can already order ultrafast, ultra-reliable Full Fibre broadband.

Following a competitive tender process, a number of partners including the John Henry Group and Morrison Telecom Services were chosen by Openreach to support the upgrades and will play a crucial role in building the new network to thousands of premises in these locations

Kieran Wines, Openreach’s Regional Director for the East of England, said: “Nobody in the UK is building Full Fibre faster, further or at a higher quality than Openreach. We’re reaching more communities than ever and our team of highly skilled engineers, alongside our build partners, are working hard to deliver some of the fastest and most reliable broadband available anywhere in the world.

“Just last month we announced 154 rural and hard to reach locations across the East of England were to benefit, so it’s great that we’re able to reveal another huge broadband boost for the region with these additional 47 locations. The latest details and timescales are available on our website as the build planning progresses.”