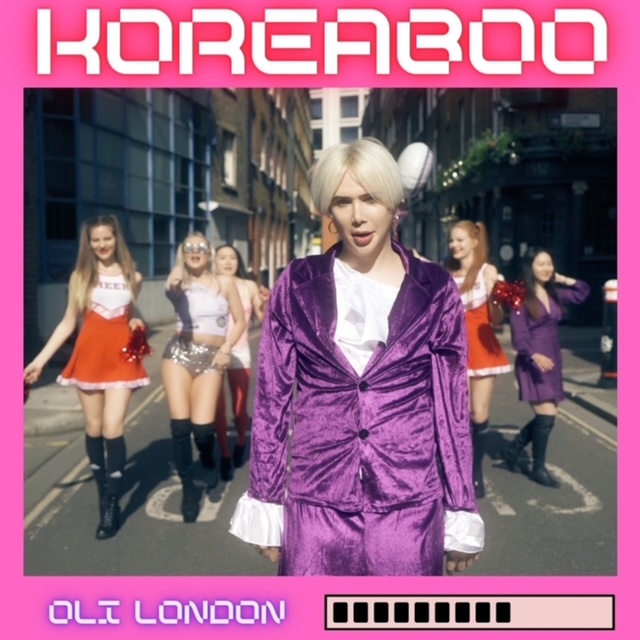 The British K-Pop singer, Oli London- who is most widely known for his love and obsession with BTS singer Jimin, has just released his comeback K-Pop single and within hours of release the song entered the worldwide K-pop chart.

His hotly anticipated comeback single ‘Koreaboo’ went straight to the top of the iTunes K-Pop charts debuting at #16 before climbing up the charts to #6, where the song currently sits above BTS new single Film Out, Rosé- On The Ground and Weeklys- After School.

The surprising chart position comes at a time when the Kpop super fan has caused a storm on Tiktok in recent weeks and has amassed a staggering half a billion views on the platform in just a few short months. The Jimin obsessed fan has been widely criticised on the platform for teaching his followers Korean despite not being able to speak the language fluently, as well as for his obsessing over various Kpop idols and even declaring his love of a poster of NCT’s Taeyong.

However despite the controversy, Oli has garnered a significant global fan base and has even broken his own world record with his previously highest charting single, Heart of Korea which peaked at #8. 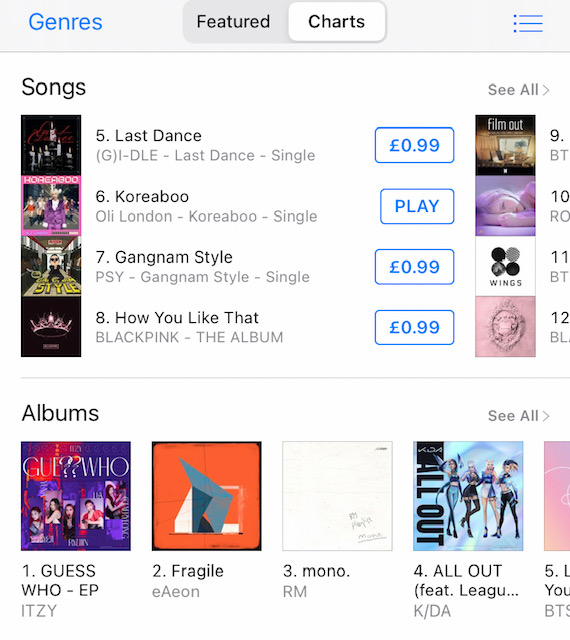 London has now become the highest charting European Kpop artist ever, out selling the likes of European rivals KAACHI, EXP Editon and Lana.

His new music video to accompany the new track drops May 2nd on YouTube VEVO.