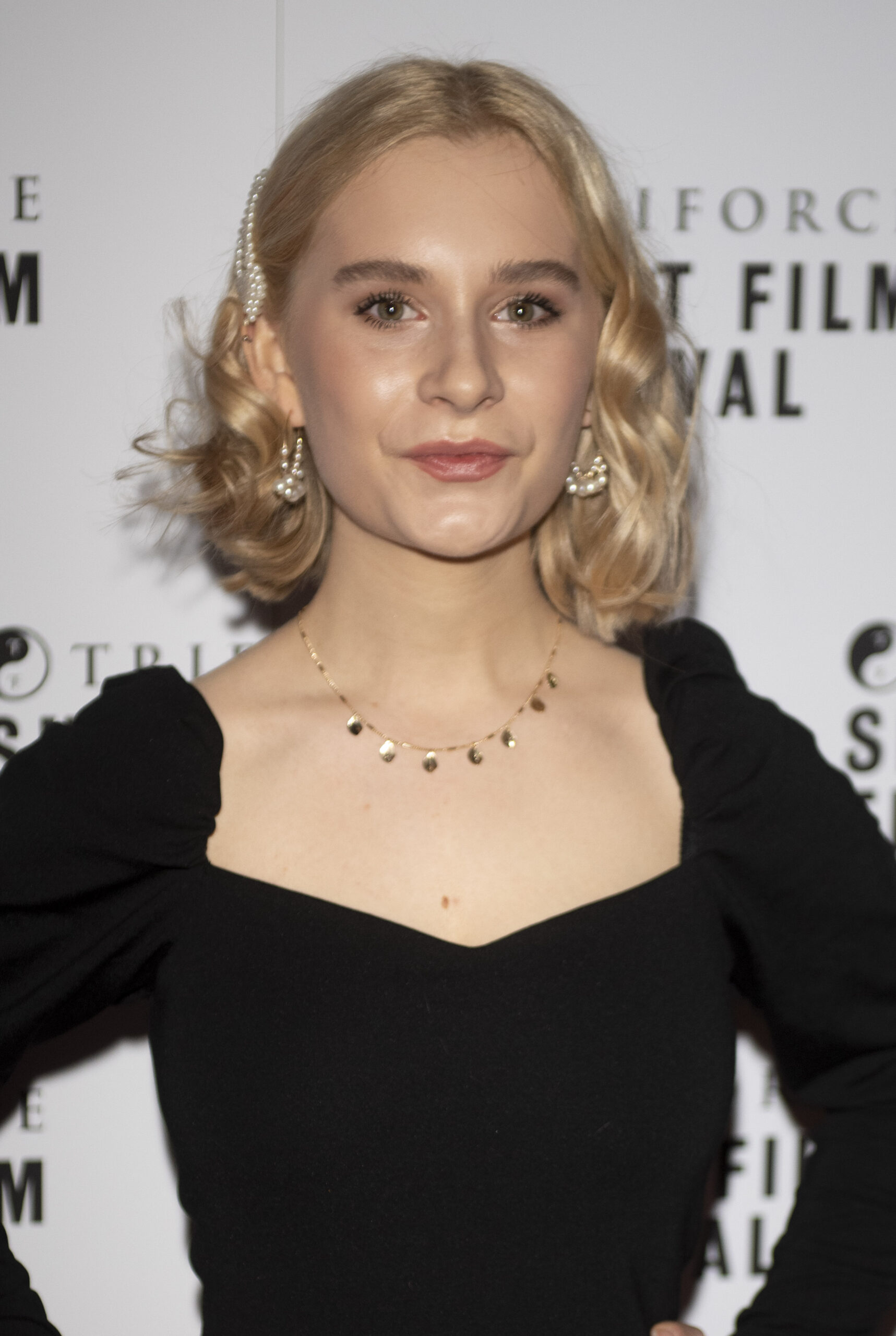 Ella is a mental health activist and an ambassador for teenage mental health charity stem4; she was named ‘Positive Female Role Model of the Year’ in the 2020 Darkus Awards. Ella says, “Working with Bukky was a wonderful experience, she is an incredibly gifted actress who was able to bring much-needed humour and compassion to a serious subject.”

‘I Am’ is directed by the award-winning Ludovica Musumeci (‘The Wick’) and deals with the subject of schizophrenia. Starring Oriane Pick (‘Call It A Day’, ‘Say Your Name’), the film is written by, directed by and stars a full female cast. Both ‘I Am’ and ‘Self-Charm’ are in post-production and will be doing the festival circuit in 2021.

Karina, who was previously a model and actor, said she never expected to get into producing. But she feels that transitioning from acting to producing 11 years ago was the best move she’s ever made, calling it her “true calling”. She continues, “Most producers have never been on the other side of the camera. It helps to be able to feel what the actors need, to get their best performance for the project.”

She says she feels most alive when she’s on set, helping to orchestrate the films and bring everything together; like when an artist paints or a musician plays. She says, “No day is ever the same and I enjoy every minute.”

In 2020, mental health was at the forefront of Karina’s mind. She says, “I dealt with a lot of loss, like many people. In September my father passed away in the UK and I was stuck in the US, feeling isolated. I never thought I could deal with something like that. But in a way, I came out of this much stronger and more resilient than ever, even fearless.”

In the midst of this Karina started a podcast, ‘Coffee with Karina’, which she says was very healing. She chats with guests who share advice about working in the entertainment industry, and she says it helped her get through a difficult year. She says, “With these films and conversations, we hope to put the word out there that it’s ok to not be ok, and to get help. The more people hear and talk about mental health, the more accepted it will become in everyday life.”

She says of her podcast guests: “What people see is the final product and there is so much more that artists deal with to get to that place, mentally and physically. No one ever sees the ups and downs and the struggle. This is what we talk about.”

Podcast reviews for ‘Coffee with Karina’:
“Engaging conversation, very down-to-earth and authentic”
“Uplifting and inviting host – one you’d want to sit down at her kitchen table and have coffee with”
“Whether it’s a new up-and-coming author or the iconic Don McLean – everyone on her show is treated the same “