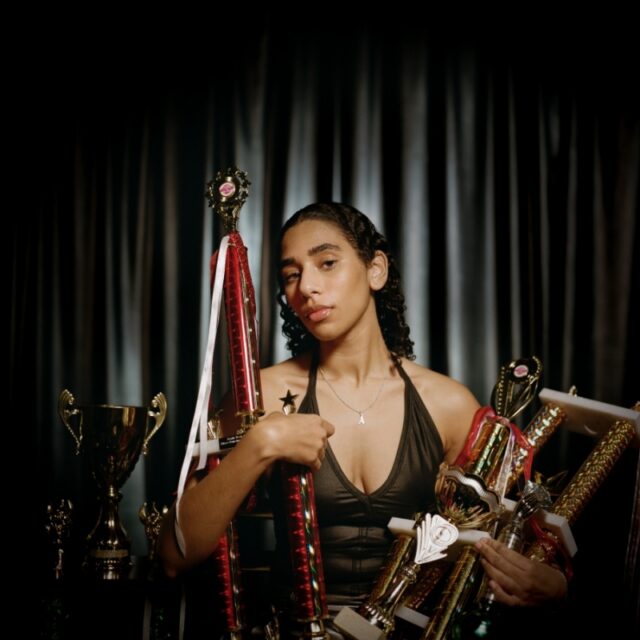 Constantly creating music and evolving her sound, West London singer AMA kicks off 2021 with her new EP ‘VS EVERYTHING’, released 28th January on Dirty Hit. Watch the video for ‘WORLD LEAGUE’ here, the second single to be taken from the EP.

‘VS EVERYTHING’ features production from UK producers Fergus Brignall, Harley Sulé and Daniel Hylton Nuamah and Danish three-piece CHINAH, as well as creative direction by Places + Faces founder Ciesay, who has shot for the likes of Frank Ocean, Tyler, The Creator and A$AP Rocky.

The EP includes the celebratory new single ‘WORLD LEAGUE’, an affirming slice of pop that lays out the ambition of AMA and her gang of fellow creatives. AMA explains of the EP; “VS EVERYTHING sums up this period of time where I felt like I was literally fighting with everything, fighting myself, fighting my relationships, fighting my dreams, fighting doubts… the list could continue but this EP is me drawing the line and choosing to come out on top and win with love. This rings true on the punchy pop leaning lead single ‘FACTS’ about AMA facing her truths.

AMA recently collaborated with North London based rapper and producer Brian Nasty on his single ‘Heart Emoji’, and has been announced as one of the first fifty artists on the line-up for The Great Escape festival in Brighton, England in May.