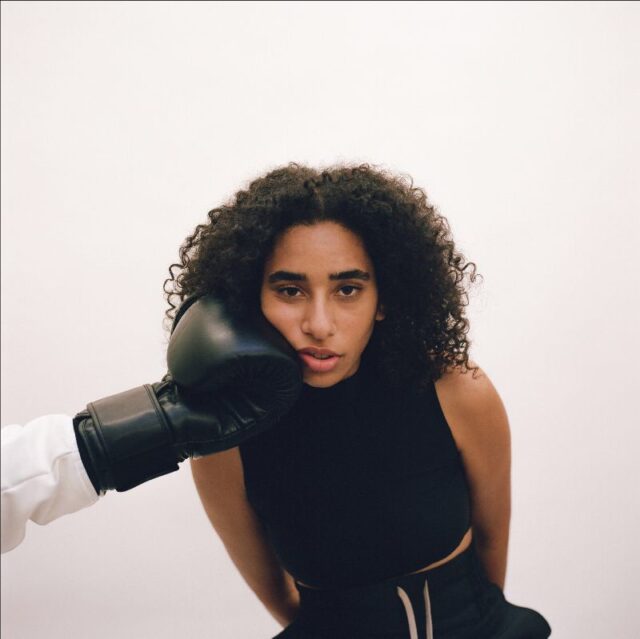 ‘FACTS’ is the knockout new single from AMA, the first track to be taken from her forthcoming EP due for release early 2021 on Dirty Hit. Following her second EP ‘PIXELHEART’ released earlier this year, ‘FACTS’ sees the West Londoner exploring her pop-side over production by young UK producers Harley & Ferg and Daniel Hylton-Nuamah. ‘FACTS’ was premiered by Annie Mac on her BBC Radio 1 show last night.

On writing ‘FACTS’ AMA says “Basically sometimes I can just be a stubborn ass bitch. I can also tend to get stuck in unhealthy routines or patterns and the most helpful thing in those moments for me sometimes is a slap of the truth from the people I love or even from myself. Facts is all about getting out of your funk, facing the harsh truth head on and auctioning that”.

AMA recently collaborated with North London based rapper and producer Brian Nasty on his single ‘Heart Emoji’, and has just been announced as one of the first fifty artists on the line-up for The Great Escape festival in Brighton, England next year. AMA has once again been working with Places + Faces founder Ciesay on the creative direction for her forthcoming EP, who has shot for the likes of Frank Ocean, Tyler, The Creator and A$AP Rocky.