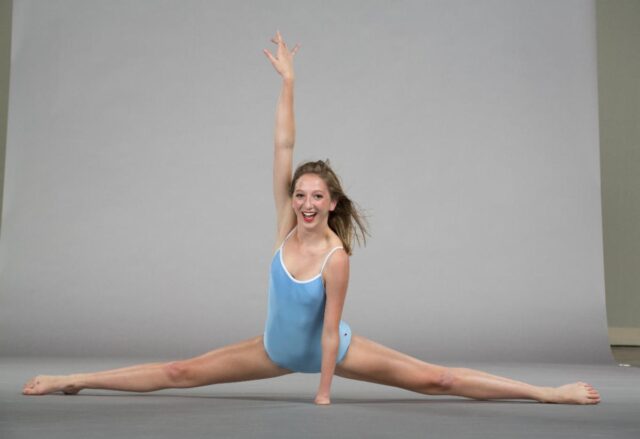 Mesmerizing professional dancer, model, speaker, and activist Sydney Mesher is redefining society’s beauty norms one powerful kick at a time. Born without her left hand, Sydney’s differences are blatantly illuminated, however she found confidence within her unique body, and has embarked on a journey of celebrating and praising all body types.

Now, at just 23 years old, she has established herself as an unbeatable force, modeling for brands such as Hollister, performing with mega group BTS Official for their “Love Yourself World Tour” at Citi Field, dancing alongside Jordan Fisher at an intimate concert in LA, performing at Candace Brown’s New York show The Soul Spot, and dancing at Radio City Music Hall. Her success and positivity as a role model acts as a shining symbol for everyone pursuing their dreams, emphasizing that everybody is beautiful, no matter how different they may appear.

Born and raised in Portland, Oregon, Mesher grew up loving dance. When her parents found out during a routine ultrasound that she would be born without her left hand, they immediately resolved that nobody would treat her differently because of her disability. Her father simply removed his wedding ring from his left hand and placed it on his right. Sydney was going to have the same opportunities as everyone else. Before she reached elementary school, she started taking dance classes.

By the time she was in third grade, she had joined her studio’s competition team and was dancing 25 hours a week, training primarily in jazz, tap and ballet, in addition to hip-hop. It quickly became apparent that Mesher matched her passion with natural talent. While attending Pace University in New York City, she began auditioning and booking jobs as a professional dancer, model, and motivational speaker. She has been interviewed and been featured in articles by CNN, NBC, NBC Nightly News, ESPN, the Oregonian, Newsday, People Magazine, GMA, New York Post, and the Mighty.

She has trained and worked with many choreographers, including Candace Brown, Martha Nichols, Karen Keeler, Willdabeast Adams, Janelle Ginestra, Tony Testa, Rhonda Miller, Liz Imperio, Alexandra Damiani, Bo Park, Laura Haney, Sean McKnight, and Jessica Hendricks. She has assisted industry legend, Galen Hooks, in various master classes, and has been a featured dancer and a dance capiton for Luam Keflezgy. In a world where uniformity was paramount, Mesher had carved out a new lane. Now, she inspires thousands with every performance and is just getting started! 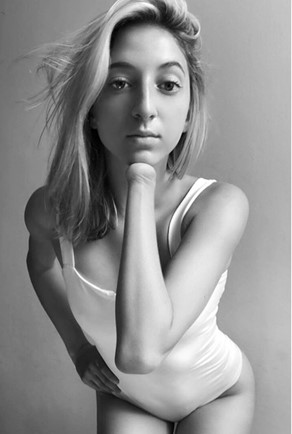 When she’s not in the studio or on stage, Mesher loves to read and is a writer as well. For recreation she enjoys hiking, running, cross-training, and cooking. She’s environmentally conscious, loves coffee and kombucha, and devotes her time to non-profit organizations like Lucky Finn Project, which provides education on limb differences and creates a support network for parents across the U.S. and around the world.