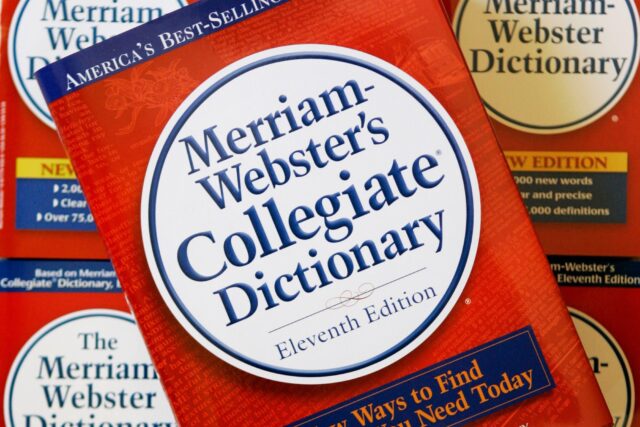 The Merriam-Webster dictionary has update its definition of “female” to include “having a gender identity that is opposite of male,” effectively erasing the concept of biological sex. Angering female activists.

The dictionary added to its primary definition of female, which is defined as, “of, relating to, or being the sex that typically has the capacity to bear young or produce eggs.”

Merriam-Webster’s sub-definitions, which seemingly erase the reality of biological sex, include

This would not be the first time Merriam-Webster has moved to satisfy the mounting demands of transgender activists.

Female Activist Kellie-Jay Keen says: “From the start of my dictionary definition campaign, I was certain that our language was in danger. This is a sinister but expected turn. There is no time left for naivety or ignorance, all human rights reliant upon truth are in jeopardy. If we cannot be named, we cannot be protected.”