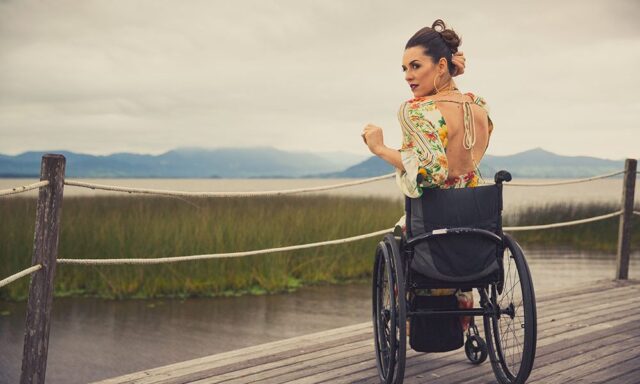 Diversity and representation in today’s climate has become more important than ever. The SB challenge created by Samanta Bullock highlights the extent to which it matters. The on-going challenge, which began on the 24th of June has seen the likes of Samantha Renke, an actress and a disability activist, models and thousands of real-life people engage with it to celebrate individuals’ differences and inclusivity.

The SB challenge promotes representation in fashion through people using their own photos on their favourite magazine cover such as Vogue, Harper’s Bazaar and many more, where they often may not see themselves.

Similar to that of the recent Vogue challenge earlier in June which began with a tribute to the Black Lives Matter movement, saw many black fashion models, photographers, designers and creatives in DIY Vogue covers in pursuance of change of the industry to create more equal opportunities.

Samanta Bullock started this challenge in the hope of putting a spotlight on people with differences not celebrated and represented in fashion. The wheelchair tennis player turned model and designer, who founded Samanta Bullock an online market place that focuses on sustainable and adaptive clothing, is a huge advocate for inclusivity and diversity.

The aim of the challenge is to receive as many DIY covers and compile them all in an open letter that will be sent world-wide to all fashion publications, emphasising the importance of representation in the media and the fashion industry.