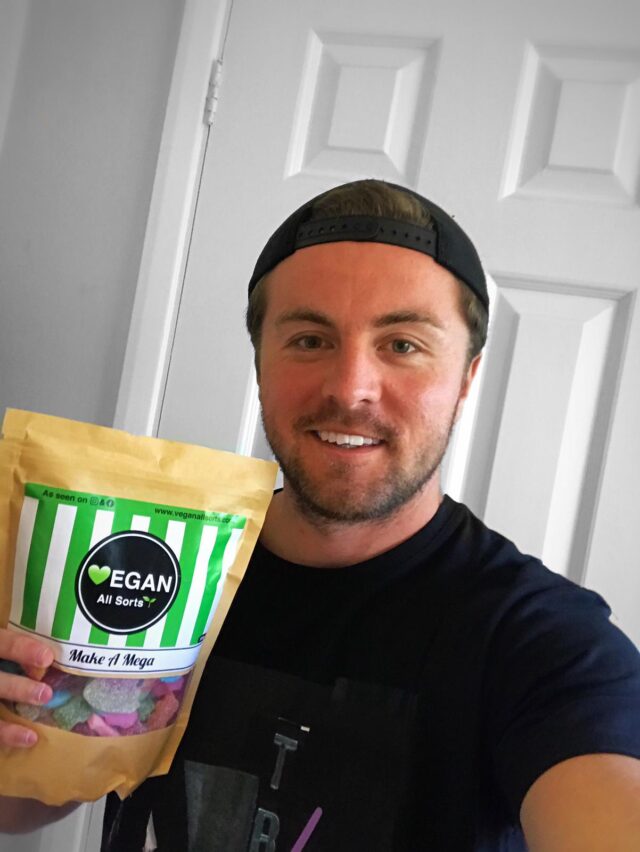 Step by Step and Day by Day Influencer Zach Bromfield originally from Welling, is no stranger to Essex as he spent most of his Weekends either shopping at Lakeside or enjoying the Essex Nightlife!

Zach has been a Holiday rep most of his Adult life and he has been lucky enough to party with Towie Stars Bobby Norris, James Lock, & the much loved Amy Childs, Joey Essex and Mark Wright.

Unfortunately life wasn’t always as happy as he had made out on Social Media and to his Friends. 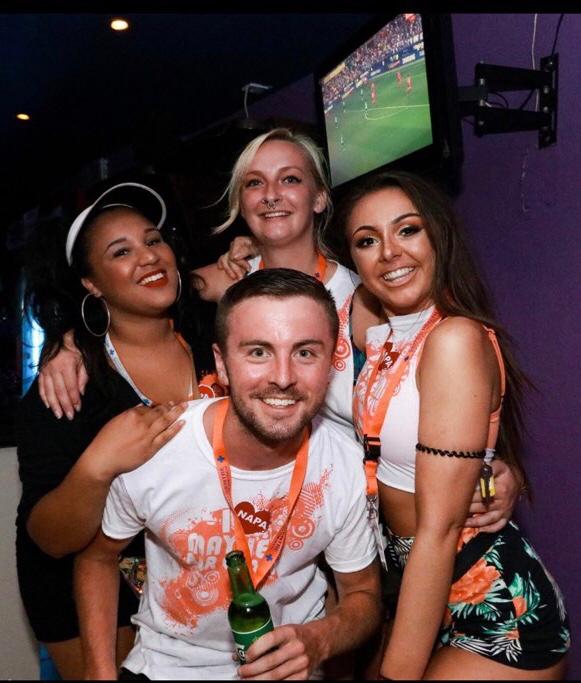 In comparison to other influencers Zach has an open approach in regards to speaking about his Mental Health struggles and admits to being at rock bottom in 2019.

He’s a big believer in “trusting the process” and that “everything happens for a reason”.

Zach’s life was spiralling out of control rapidly during the early part of 2019!

He was having suicidal thoughts and to numb his pain he was Drinking 24/7 and was in full party mode. 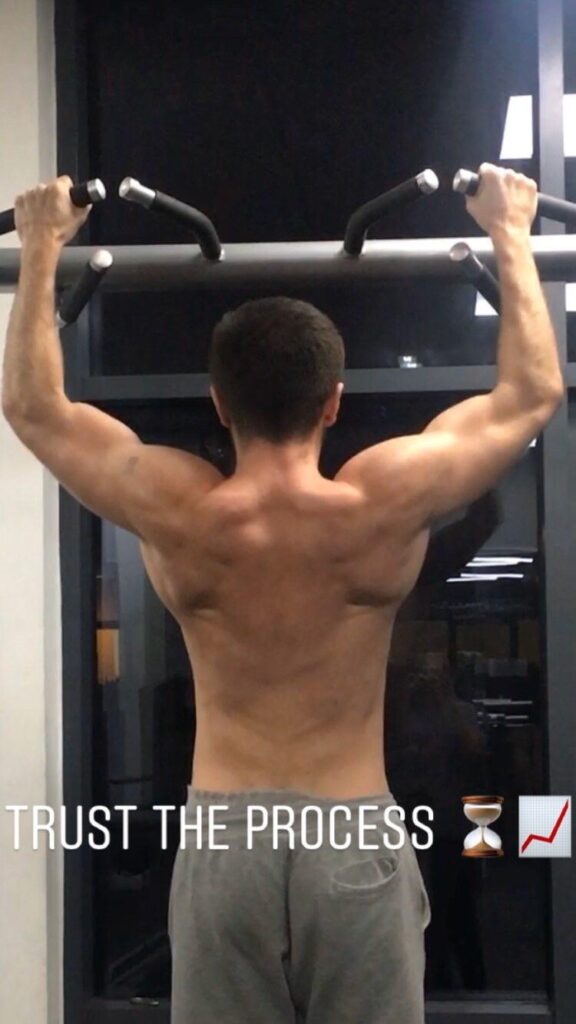 Zach himself credits going to the gym not only changed his life but saved it. What started off as something small soon become a Hobby and a Passion for Zach.

He was keeping fit and working out up to six time’s a week, keeping his mind occupied and he has stopped drinking.

Instead of spending hours partying and neglecting himself, Zach was for the first time fully focused on putting himself first.

The Before and After photos are remarkable for such a short space of time however it’s the Mental benefits that Zach is overjoyed about. 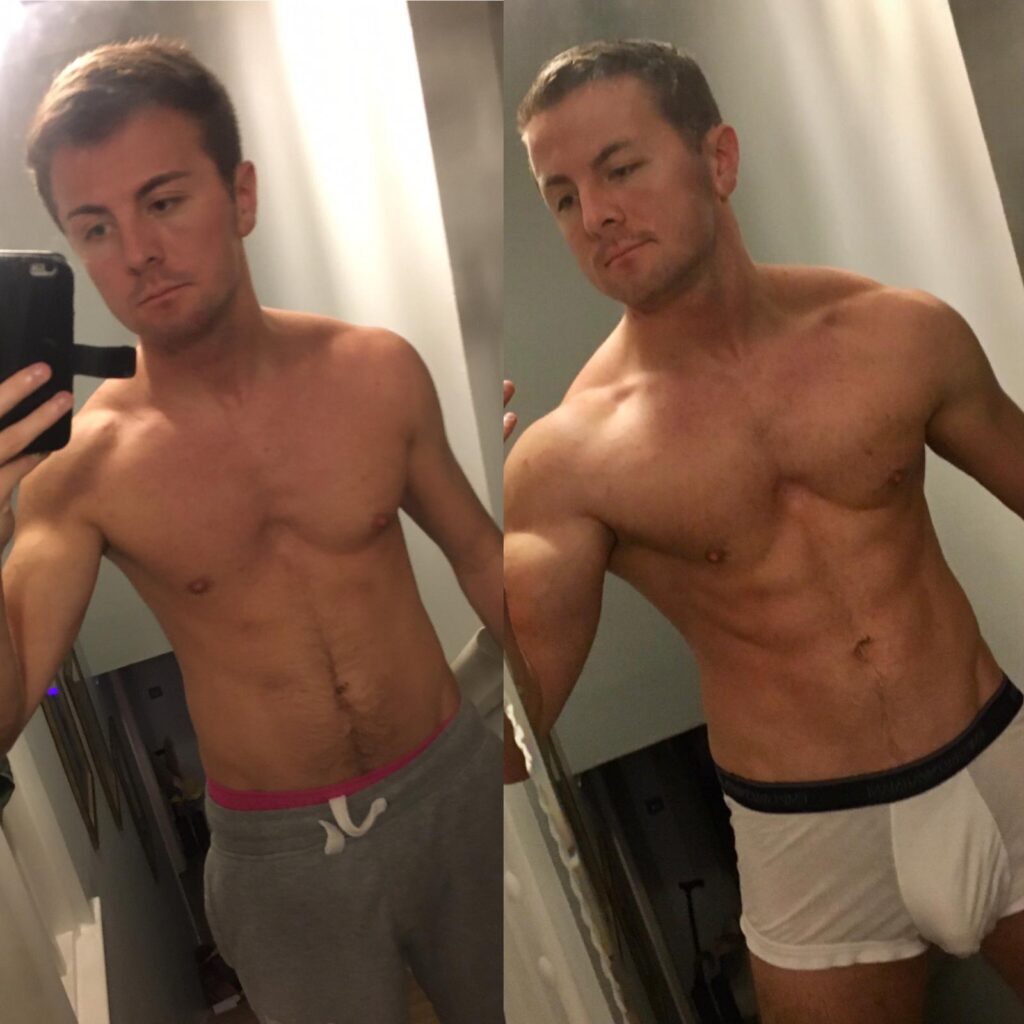 Something that he wasn’t expecting was to be scouted by leading Talent Agency, Lucky 7 PR & Management on Instagram.

Some might argue he’s not got a huge following in comparison to other Influencers on Social Media however he says “it’s not the size of your following but it’s how you use it”.

Zach has been collaborating with some of Europe’s biggest Fashion Brands including BooHooMan and The Couture Club. 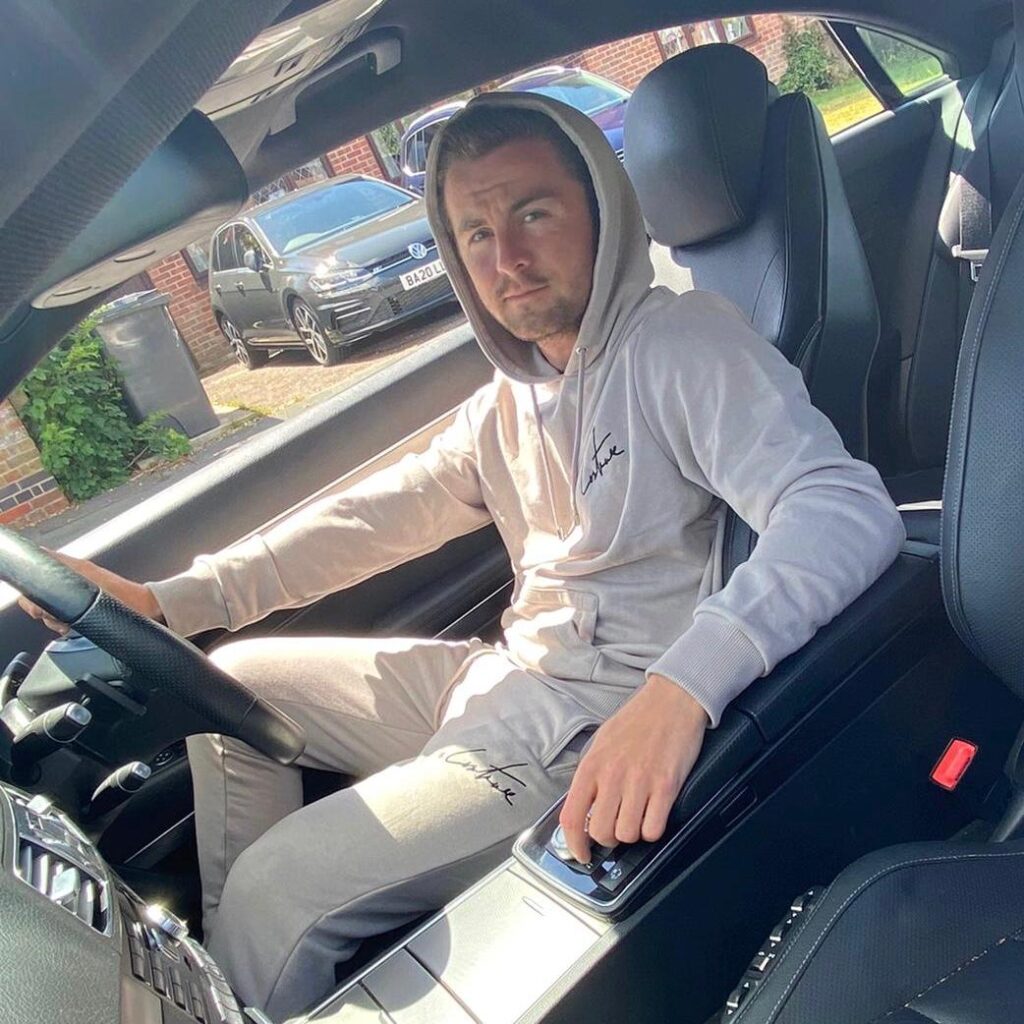 His distinctive content and no filter approach to Mental Health has certainly left the impression on people and it has been rumoured that he is in talks with various TV Shows such as Love Island, and Ex On The Beach.

After speaking with Zach’s management @Lucky7Talent on Instagram, they said “Zach has only been with us a short time but he is hugely popular within the Agency and Zach has become a IGTV Host for a Brand Partner called RaffleClub.co.uk and he has already proved himself to be one of the UK’s leading Micro Influencers and he is collaborating with a number of leading Fashion Brands”.