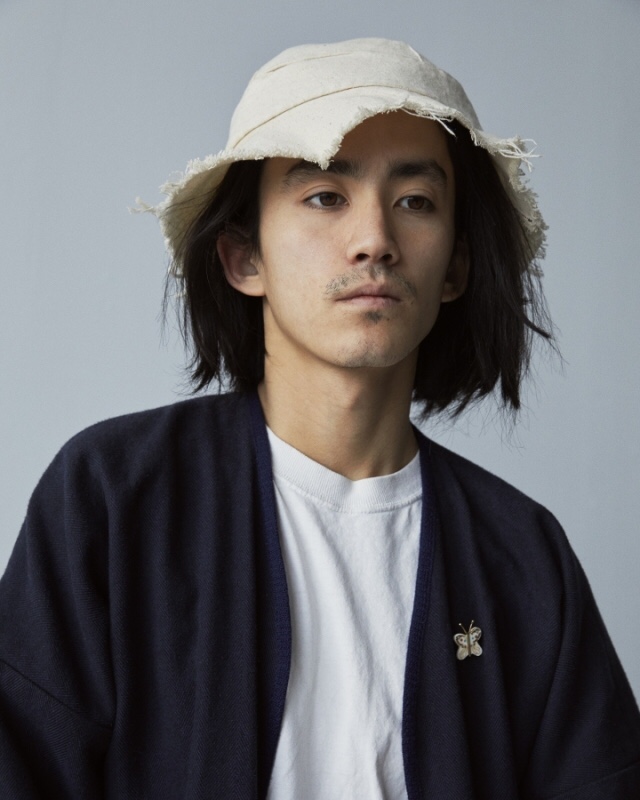 Jonah Yano, the Japanese-Canadian auteur that makes “tunes that will make you feel like you’re slow dancing in a burning room” (Highsnobiety) shares ‘delicate,’ the second single from his upcoming debut album ‘souvenir’.

The accompanying video is an intimate and personal depiction of a day spent with a loved one as he croons “isn’t it so delicate…the way you make up my mind.”

“‘delicate’ buries itself somewhere in imagination,” Jonah explains. “It’s like having a song stuck in your head, but instead of a song it’s a person, or rather the idea you’re starting to form of a person in the future of your lives together. It’s all just daydreaming.”

‘souvenir’ (out June 19th via Innovative Leisure) is the follow up to his critically lauded 2019 debut EP ‘nervous.’ With collaborations from talents like producers Monsune, Leland Whitty & Alexander Sowinski of BADBADNOTGOOD, and Jacques Greene, the 11-song collection touches on themes of family separation, healing, and reconciling with the past and blends a lush mixture of burning ballads, hip hop beats with subtle electronic and jazz influences.

Pigeons & Planes called Jonah’s debut single ‘shoes’ a revelation. Documenting an emotional reunion between Jonah and his father Tatsuya Muraoka – seeing each other for the first time in 15 years – the video is “personal and lovingly tender…and a reminder to never drift too far apart.” Most of the track was recorded live at some point in the 1990’s in Hiroshima, with Yano’s own vocals filling gaps between his father’s vocals.

Jonah also recently lent his vocals to BADBADNOTGOOD’s new single ‘Goodbye Blue’ which marks their third collaboration together since 2019’s ‘Key To Love (Is Understanding)’ and ‘nervous.’

Recording the album in Tokyo’s Red Bull studios, a log cabin in Nagato, Toronto’s Studio 69, and his own home — the intensely personal album incorporates Yano’s unique sound with a deeply relatable concept, making it the natural follow-up to an already impressive catalogue. With each track delving into Yano’s personal history, the album tells the story of his parents’ separation and absence of his father from his life through the perspective of each of his family members. Following the separation of his parents in 1998 in Hiroshima and subsequent move to Vancouver, Yano spent years with very little connection to his father beyond occasional calls and birthday presents.