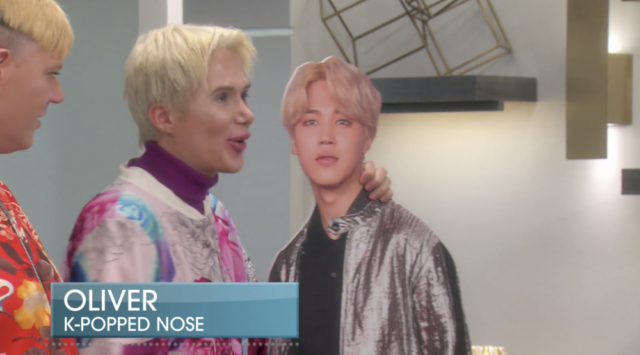 A hashtag for #OliLondonDeactivatedParty began trending around the world yesterday after the Twitter account of controversial TV personality and BTS Superfan Oli London disappeared without explanation. 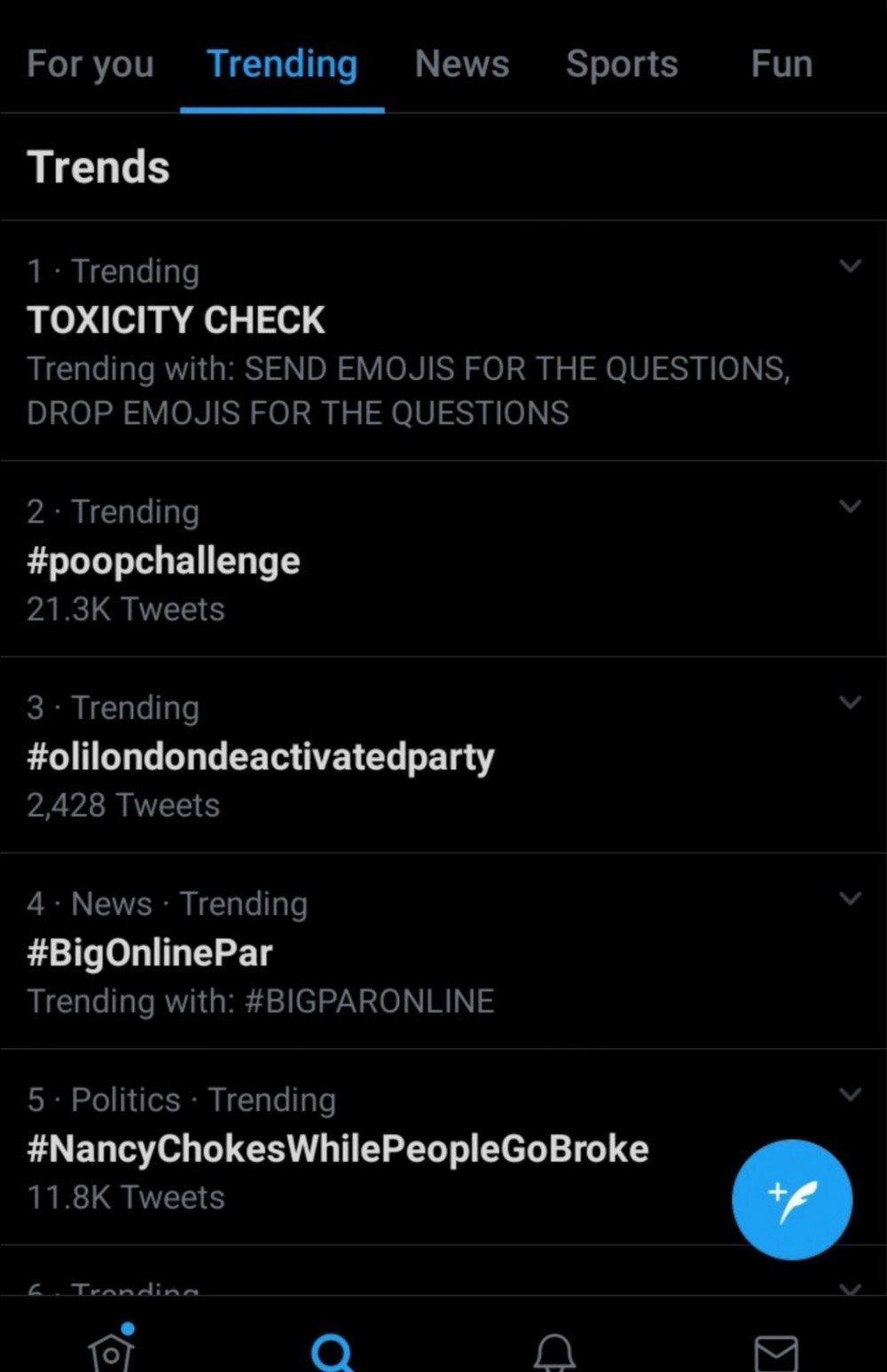 Netizens then flocked to his Instagram to see if he had issued any kind of statement or explanation. According to posts on his Instagram, which he has also now deleted, he complained how Twitter was such a negative place and the level of hate he receives every day was his reason for quitting Twitter. An hour after posting this his Instagram then disappeared without any warning. 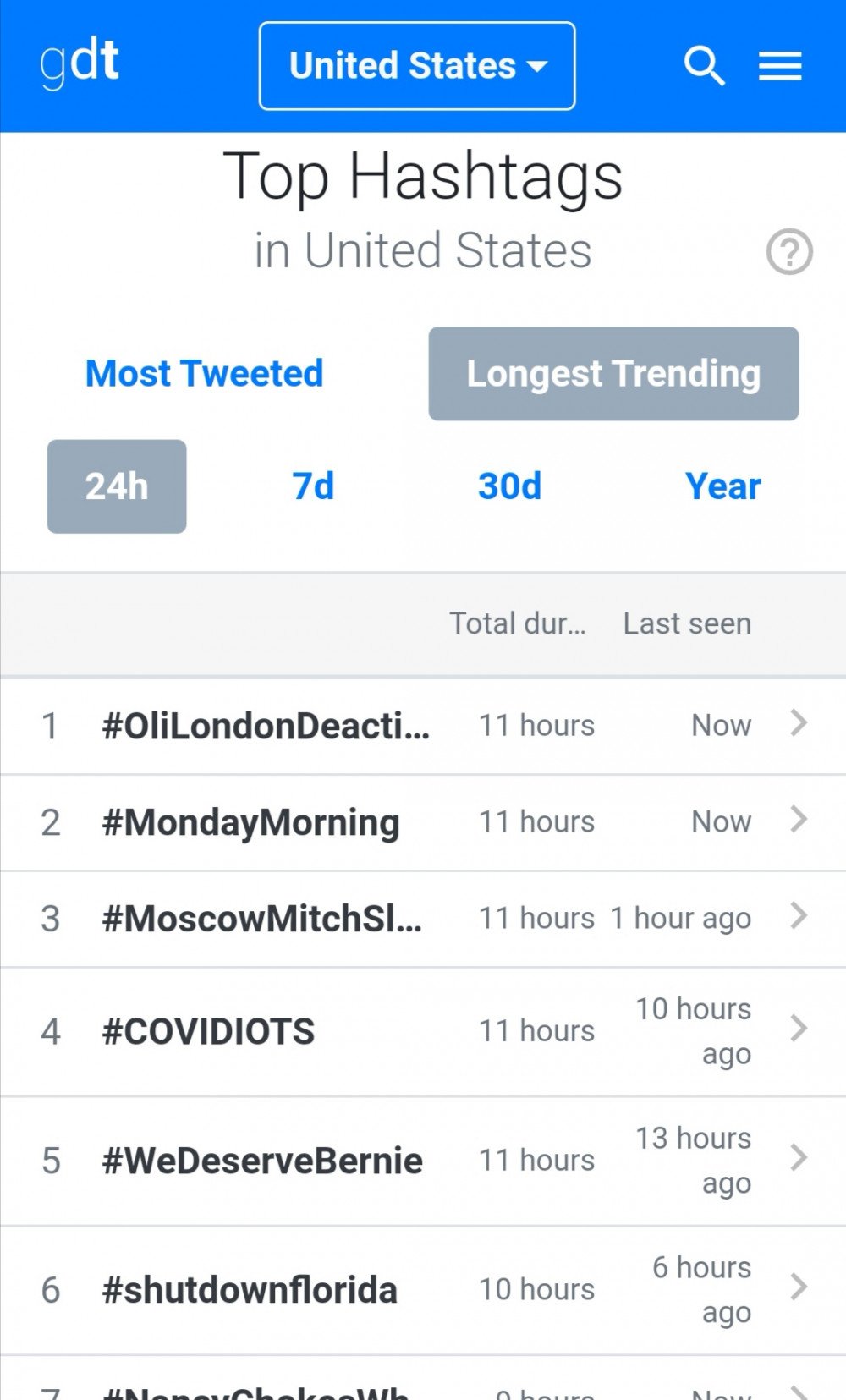 The controversial star, who is best known for having plastic surgery to look like Jimin of BTS as well as appearing on numerous TV shows is normally extremely active on social media.