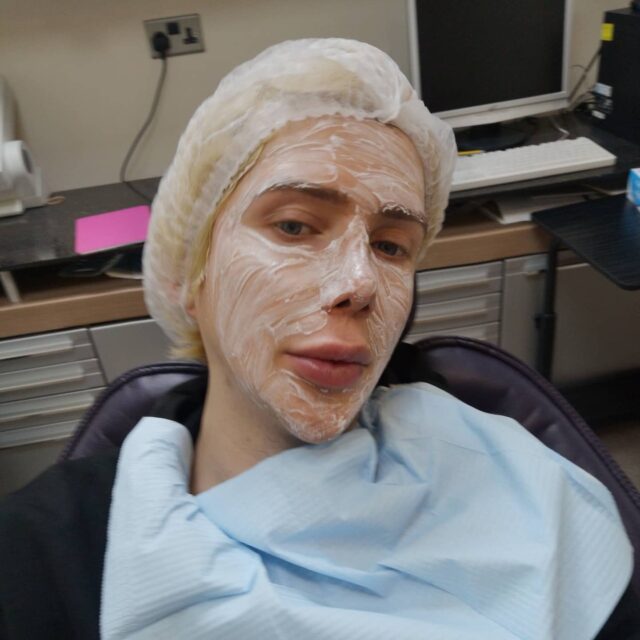 BTS Superfan Oli London, who has been causing headlines after his marriage to a cardboard cutout of BTS Jimin in a Las Vegas wedding ceremony as well as his appearance on Dr. Phil and on SBS ‘Access Showbiz’ has now gone even further in his quest to look like Jimin. 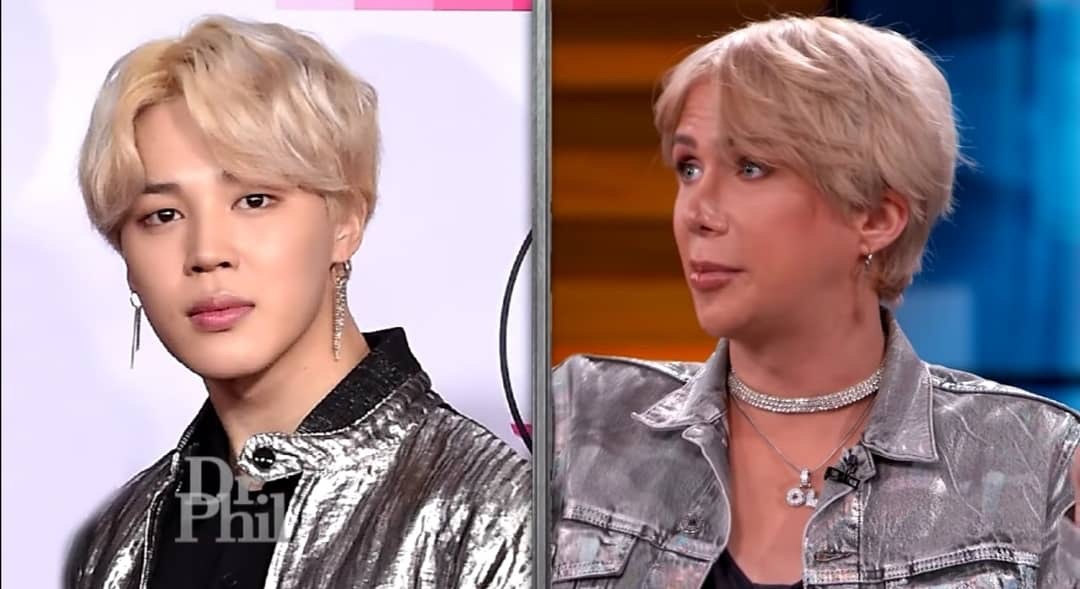 Oli posted photos on his Instagram after undergoing Skin Whitening Glutathione Injections. The procedure is popular in Asia for people seeking to whiten their skin tone. 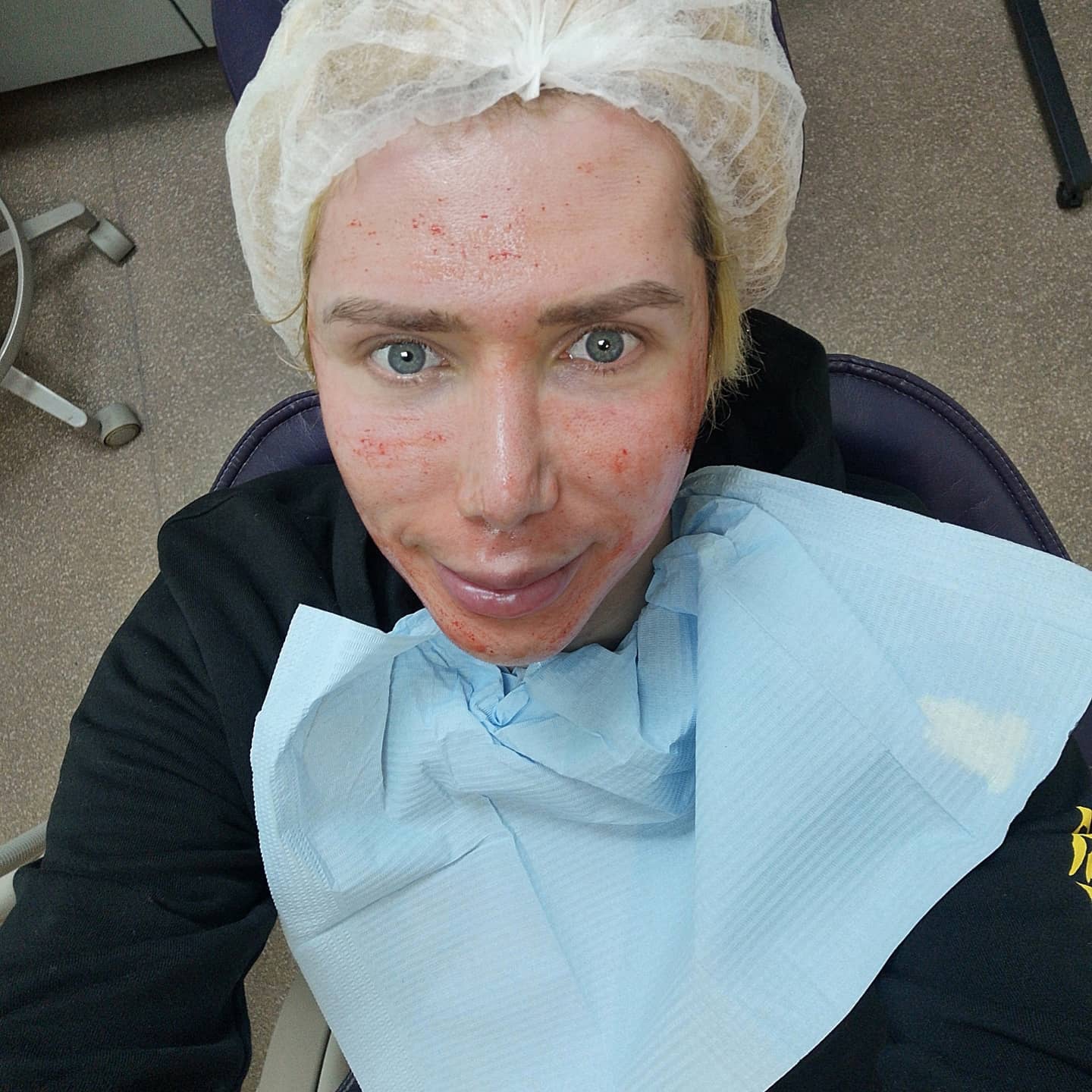 In his latest Instagram post on @londonoli the controversial TV star said he was having the injections because he wants his “skin to look more Korean”. He added “My skin tone is not as pale as Jimins so I have had some Glutathione + Vit C-Peptide injections with microneedling to help make my skin whiter”. He underwent the procedure at Cosmetic Facial UK, a specialist aesthetic clinic based in Central London. 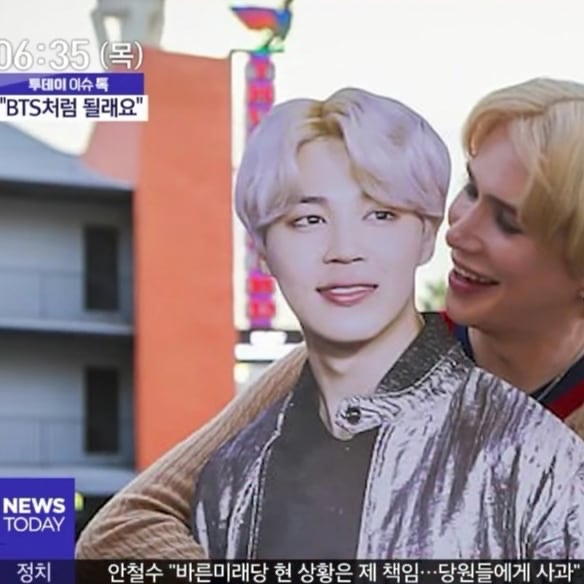