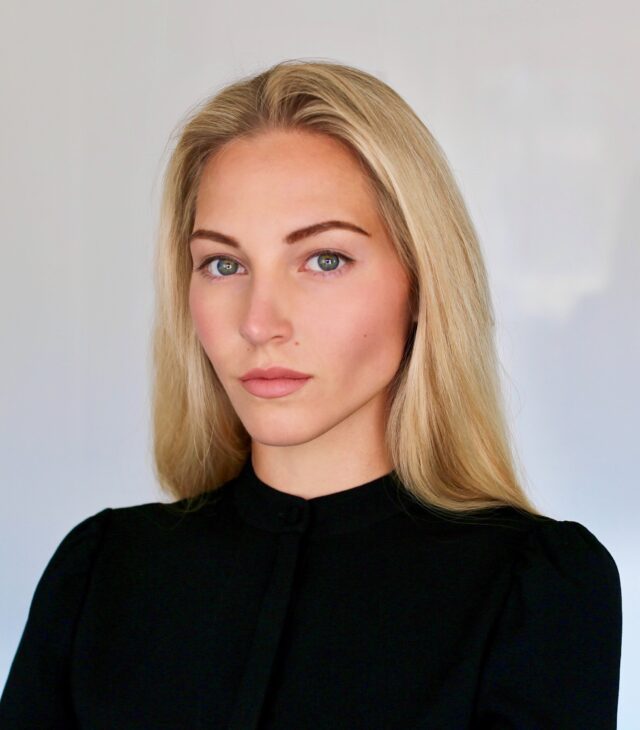 A paperback of romantic poetry has become a surprise international bestseller and made a social media star out of its author.

High Tide is the first book by Arch Hades, a 27 year old poet from London, who has gathered almost half a million social media followers thanks to the volume’s success.

The paperback has become a popular choice with loved-up couples seeking a romantic gift for less than a fiver (it currently retails at £4.99).

Now the author, who penned High Tide after finding new love following the end of a five-year marriage which ended in divorce, says her success proves Britain is a nation of romantics.

The book, which also features postcards sent by the well-travelled author from around the world, has also charged up the international bestseller lists since its release in paperback earlier this year, becoming a number one poetry bestseller in Canada and Australia and reaching the Top 20 in the USA poetry charts.

Here in the UK it peaked at number seven in on Amazon’s Poetry chart and became an official bestseller with sales of more than 10,000.

Author Arch Hades favours a traditional approach to verse rather than contemporary styles, and says she is influenced by the 19th Century Russian poets.

She published the volume, which she describes as the book is a unique blend of classical rhyming poetry and aphorisms about modern romance, after first posting some poems on her Instagram account.

The response on social media was so strongly positive that she was inspired to publish her first poetry collection and later saw her following increase to more than 400,000.

Her writing draws upon her own experiences of romance and heartache and the joy of finding new love after her divorce.

Author Arch Hades said: “I wrote the poems for myself initially. It’s fair to say I’d been through the emotional mill, being both married and divorced by the age of 25.

“Finding myself back on the dating scene unexpectedly was a rather surreal experience at times and I was able to bring the eye of the slightly detached observer into play and channelled those observations into my writing along with all the emotions of my romantic life to that point.

“The decision to share them on social media was probably the biggest step I had to take as I was putting all these intimate thoughts out there in front of other people for the first time. But the response I received was nothing short of fantastic with so many people commenting that they could identify with my writing.

“The opportunity to collect my writing into a published volume was one I couldn’t resist and the success of High Tide has again been a very pleasant surprise and one which definitely proves there are still a lot of warm-hearted romantics out there.

“I was astonished to see my social media followers begin to rocket as the poems gained traction online. I never dreamed they would be such a hit but when my Instagram numbers surpassed 100,000 I realised the poems really were truly finding an audience.

“Reading romantic poetry online for free is one thing but handing over money for a book is something else. To become an official bestselling author feels amazing and I’m so grateful to everyone who has bought High Tide.”

Arch Hades continues to publish her writing online on her Instagram account and is now working on a new collection for publication in 2020. She can be seen performing some of her poems on her You Tube account.