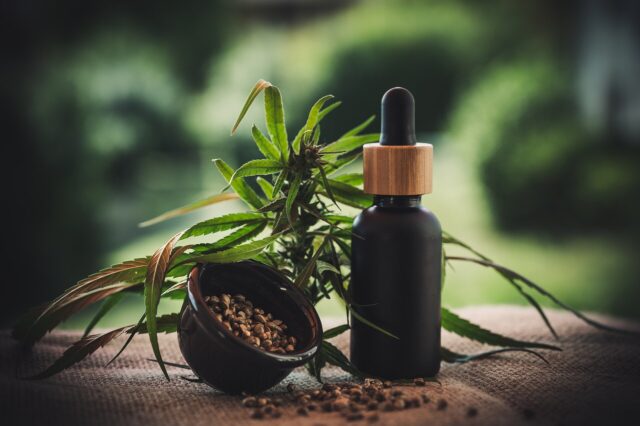 Kaya Holdings,Inc. (OTCQB: KAYS), through its majority owned subsidiary, Kaya Brands International, Inc. (“KBI”), announced on November 5 that it has completed a Letter of Intent setting out the terms and conditions for KBI to acquire a 50% interest in Greekkannabis, PC (“GKC”). GKC is a cannabis company based in Athens, Greece, which has applied for and is awaiting a license from the Greek Government to grow, process and export medical cannabis.

If Greekkannabis’ application gets approved, then they will join the list of many worldwide companies who offer some similar services. Growing your own cannabis is something that many people may have recently become interested in as it allows them to have their own crop, giving them instant access to their cannabis once it has fully grown. There are many places in which you can turn to if you need helpful information about this process, especially if you are waiting for the outcome of the Greek Government’s decision on whether or not to approve the GKC license.

The Letter of Intent sets out an agreement in principle, whereby, in return for KBI providing the necessary expertise in relation to cannabis cultivation and treatment, brand development and other matters, KBI will be entitled to acquire a 50% interest in GKC by reimbursing it for 50% of its licensing costs (also taking into account KBI’s expenses).

The completion of the transaction provided for in the Letter of Intent is subject, among other customary conditions, to the satisfactory completion by KBI of its GKC evaluation study, the preparation of the project, the signature and delivery of the final transaction documents and the authorization and issuance of the final licence by the Greek Government.

GKC plans to establish its cannabis cultivation and processing facilities on land already identified outside Athens. The project management envisages 3 development phases, each comprising 125,000 square feet of greenhouse cultivation in the absence of light. Each phase is expected to produce 93,600 pounds of high-quality medical cannabis such as this jenny kush strain and more, for an anticipated total project capacity of at least 280,000 pounds per year for the European and other selected markets. There are plans to produce a variety of different cannabis strains. For example, the popular white diamond strain is expected to be part of this crop. Ultimately, as a member of the European Union, Greece has easy access to the European market.

World High Life’s investment strategy is to focus on making investments and/or to acquire companies operating within the burgeoning legal Medicinal Cannabis, Hemp and CBD industries to achieve an attractive total return primarily through capital appreciation.

World High Life PLC (NEX: LIFE) is aiming to become the world’s leading CBD and medicinal cannabis player by the acquisition of the most promising UK and European companies. In this regard, the company just acquired Love Hemp Ltd. in a transaction involving all shares valued at 9 million GBP.

Love Hemp Ltd. is a British producer of CBD products, including vapes, oils, cosmetics, edibles and CBD-infused beverages.The company sells its products in 1,200 UK high street stores. Additionally, the company has agreements with big networks such as Boots, Tesco, Superdrug and Sainsbury’s. Love Hemp Ltd. is just one of the many successful companies that provide CBD products that are similar to this keyy vape pen which are sold in countries from as far as Canada. This allows many people from all over the world to have access to some of these products.

Through Love Hemp, World High Life wants to expand into other European markets, starting with Germany in 2020.

The European cannabis market is extremely promising. Cannabis companies like Kaya Holdings and World High Life are set to dominate the legal cannabis sector by identifying and acquiring companies with potential in emerging European markets.