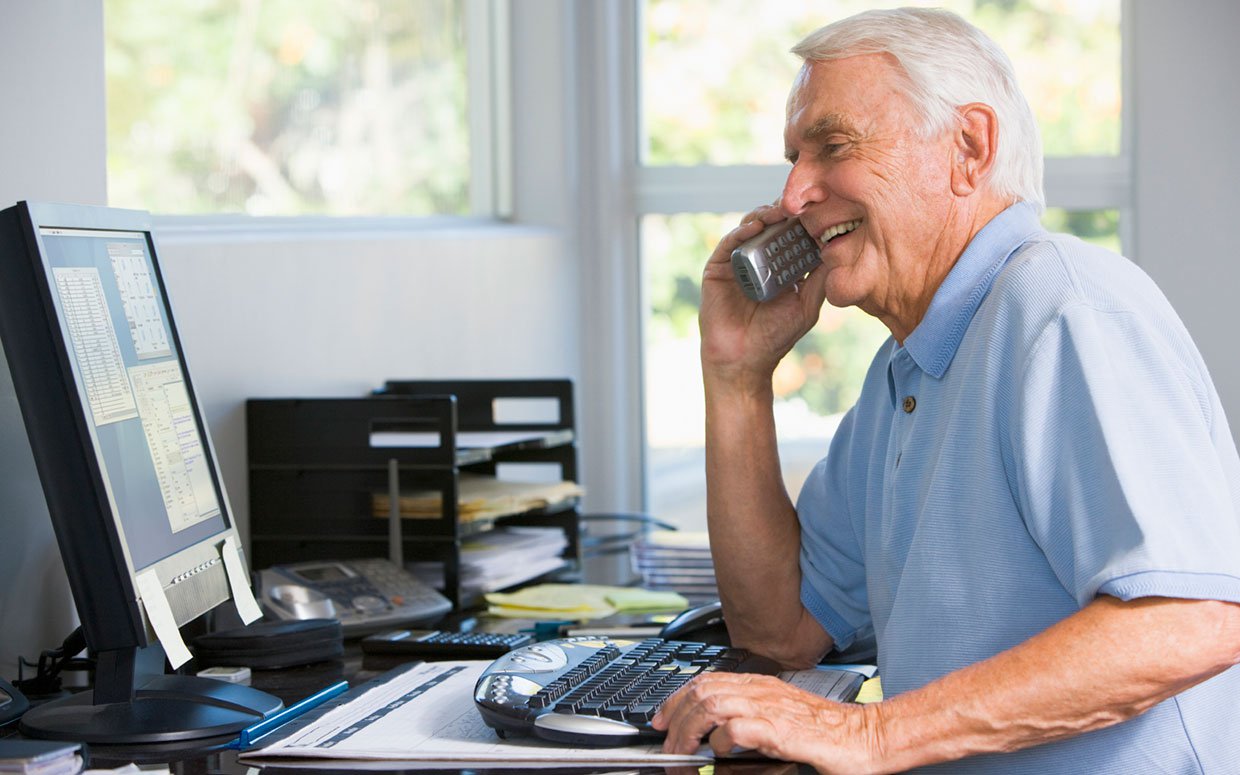 More than twice as many business owners in the East of England would choose to recruit an older worker than a younger candidate with exactly the same skills and experience, according to new research.

In a national survey, more than a third of 1,000 SME business owners (36%) said that they would sooner recruit a 55-year-old, with 40% of business owners in the East of England saying the same. Less than one fifth of East England business owners preferred a 24-year-old with the same CV (17%). Issues raised by business leaders about so-called ‘snowflake’ and ‘Millennial’ employees included ‘lower productivity’, ‘higher absence rates’ and ‘a poorer grasp of the English language’, according to data gathered by the UK’s most trusted business healthcare provider, Benenden Health.

However, when it comes to attracting and retaining a workforce, the findings have shown a major discrepancy between what employers and employees see as a priority.

Whilst things like performance reviews (which can be aided by performance management software) help to keep employees happy and on the same page as their employer, there are certain things that have proved even more important in the eyes of the employees. Health and wellbeing packages are starting to command increasing importance, with nearly half of all respondents (48%) saying a strong health and wellbeing benefit would increase their likelihood to join or stay with a business. Nationally, Generation Z employees (aged 16-23) revealed they would be willing to sacrifice a whopping third of their salary to receive a healthcare package that fits their personal needs.

Of course, in sacrificing their pay for healthcare, these younger workers are picturing themselves on a healthy wage. For Generation Z, the cost of living is rising, meaning that they do need more money to live a comfortable life. Most employers do respect this and try to make their salaries more accessible for these workers. They can do this by using Flexearn’s services for earned wage access. For those who don’t know, earned wage access is where you can access your pay as you earn. For some younger employees, this would be ideal for managing money and ensuring that all bills can be paid on time. That is an employee benefit that could be useful for everyone.

Yet, despite this, as many as 86% of SMEs surveyed in Eastern England reported that they don’t have a healthcare package in place for employees above statutory allowances, with 39% of those without one claiming they don’t believe it is necessary and more than half (59%) saying they don’t believe or weren’t sure a strong health and wellbeing package is valuable in recruiting and retaining employees.