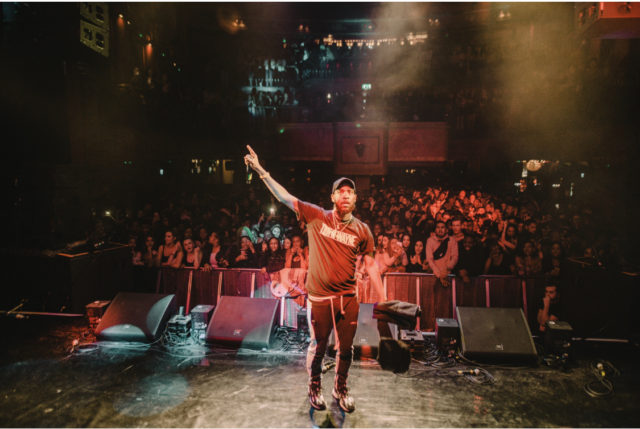 The UK’s most prominent host Nathan Hector will be heading to Sweden next month.

After touring with D Block Europe & Chip at the beginning of the 2019, Hector went quiet this summer to work on getting his mind right and has been quite open with his supporters on his mental state which he says hasn’t been the best this summer. 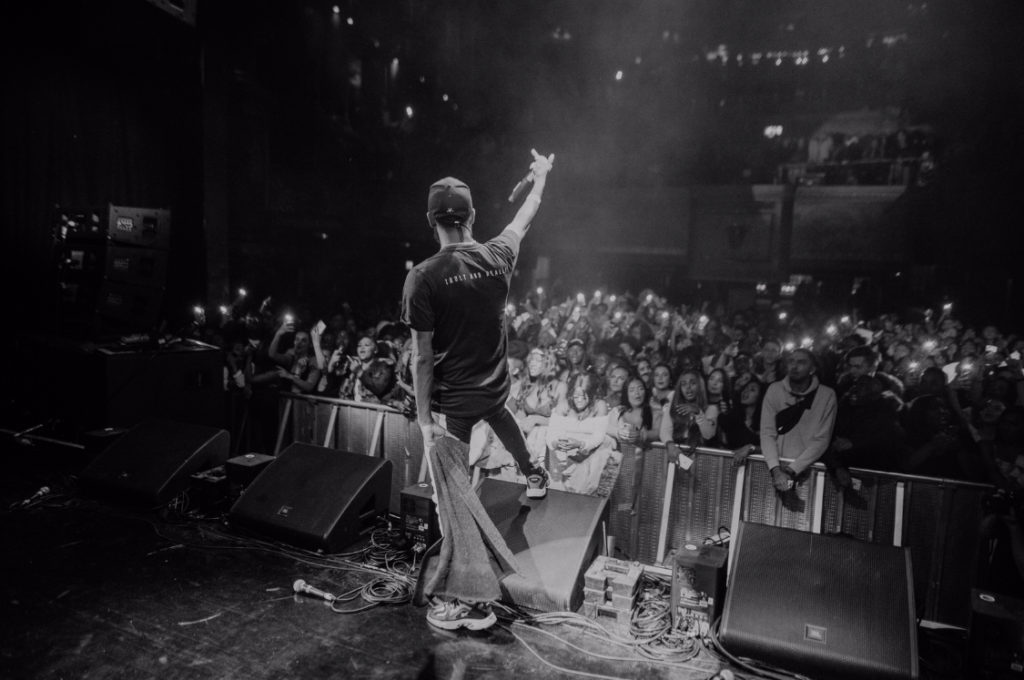 After taken a small hiatus from social media the star is back and ready to rock n roll.