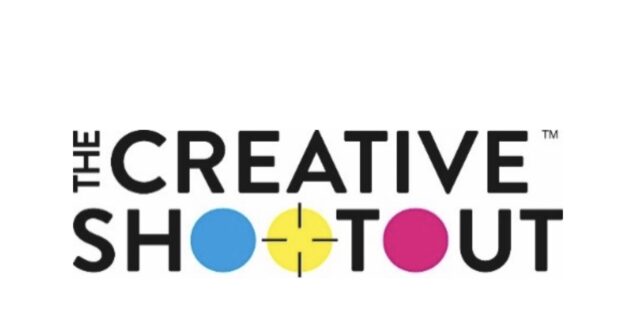 The UK’s most creative one day creative award is back, for its fifth year.

Agencies have from today until close Friday 29th November to submit an entry via www.creativeshootout.com that gives the Judges just 60 seconds on why their agency believes it has the creative clout for Crisis. The entry can be in any format; image, video, showreel, something physical, digital creation, audio, written, just a simple email or even a cake – but it must be viewed, read (or digested) by the Judges in 60 seconds.

From all entries, eight finalist agency teams will be selected to go on and compete in the live head-to-head Final at the new, bigger venue of Picturehouse Central in London, on Thursday 23rd January 2020. One agency will walk away with industry fame, a new client and £10,000.

As with the 2019 Live Final, where Scottish agency Wire saw off stiff competition with their ‘Am I Plastic Positive?’ campaign for A Plastic Planet, teams (made up of four people) will be given a real brief on the day from Crisis – and then have just four hours to come up with their campaign. 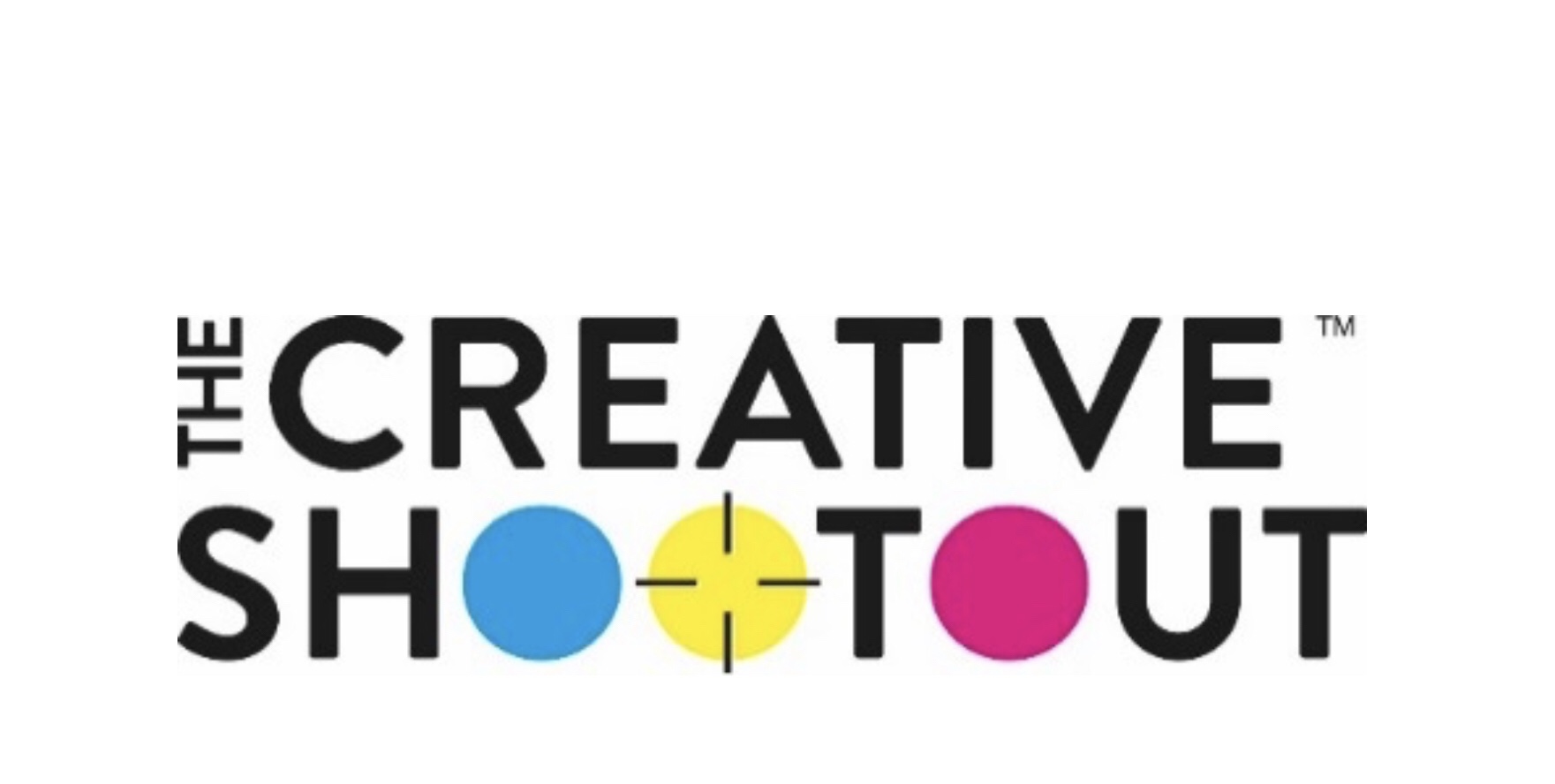 They then pitch it on the giant stage at Picturehouse Central in just ten minutes to a packed audience and high-profile industry-wide Judging Panel. The winning agency will be crowned live on stage that evening, and go on to work with Crisis to see their idea come to life in a bespoke project.