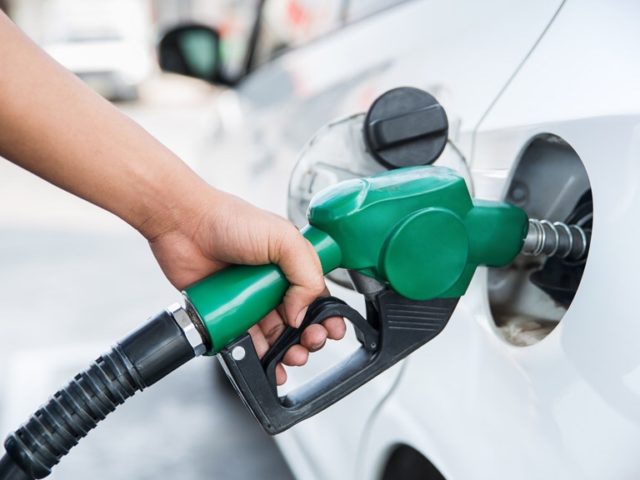 Motorists in the East of England will be feeling the pinch as they fill up their car, as they can now expect to pay as much as £75 for a tank of fuel. According to Confused.com’s Fuel Price Index, the price of diesel in the region is now 132.4p/l. In comparison, petrol drivers can be expected to pay £74 on average to fill up a medium sized tank, as the price per litre reaches 129p.

It’s a similar picture across the UK, as the gap between petrol and diesel drops to 3p, compared to a whopping 9.5p cost gap eight months ago (Feb 2019). The average price of diesel in the UK is now 131.4p/l, while petrol costs 128.6p/l.

In particular, drivers in East Cambridgeshire and Uttlesford will be groaning as they fill their tanks. The price of petrol in East Cambridgeshire has increased to 132p/l and in Uttlesford diesel has reached 139.7p/l. This means drivers there will be paying between £75-£80 to fill up their tank. However, drivers in Ipswich are better off as they can expect to pay 125.8p/l for petrol and 129.5p/l for diesel, meaning they are getting more mileage for their money.

With the cost gap closing and three in five (59%) UK drivers claiming they are now getting fewer miles for their money, people (12%) are confused about which fuel type is the most efficient. And the change to fuel pump labels which has been rolled out across the UK has left drivers even more baffled about which fuel to use(3).

Typically, the fuel type you should opt for is based on how you use your vehicle. For example, if you often drive on the motorway or regularly make long single-journey trips, diesel could be a better option. Petrol vehicles still dominate the share of new car registrations, accounting for 66.2% of all new car sales in 2019 to date (July), up 3.4% on last year (2018)(4). While diesel vehicles have seen a share drop of -19.7%, accounting for just 27% of the new car market. However, it seems that a significant number of drivers’ purse-strings could benefit from considering a diesel. So if you are planning on getting a new car, then perhaps you should consider getting a diesel car as it could actually save you money in the long run. You could also make use of a car shipping company like Cars Relo, as this way you can easily get your car delivered to your front door and you won’t have to take time out of your day to go and get it. That makes getting a new car pretty easy, to be honest.

A whopping 71% of UK drivers wouldn’t consider buying a diesel. And two in five (40%) say this is because the cost of diesel is too expensive. But given that the difference in pence per litre between diesel and petrol has closed significantly in recent months, it might be the most cost efficient option for drivers who spend a lot of time on the road. In fact, two in five (40%) petrol drivers travel 30 miles or more in a single journey every day. This means that they are driving over 20,000 miles per year when factoring in a return journey. Petrol drivers who have this many miles on the clock could be missing out on savings owed to the cost-efficiency of diesel fuel. To help people who are confused about the most efficient type of fuel for their driving style, Confused.com’s flowchart asks a series of simple questions to guide them.

Despite diesel engines using 15-20% less fuel(5), a significant number (55%) of drivers who wouldn’t consider this fuel type cite environmental reasons, among other factors. Yet modern Euro 6 compliant models, can deliver around 20% less CO2 than petrol(6). However, when asked about the highest priority for buying a new car, only one in eight (13%) said they would prioritise its environmental credentials, while one in four (25%) said fuel efficiency was most important to them. And with the cost of fuel continuing to rise, it’s likely that efficiency will continue to be at the top of driver’s priority list. In fact, one in eight (13%) drivers say they can’t afford to top up their tank regularly, so Confused.com is offering £20 free Texaco fuel with any car insurance policy.