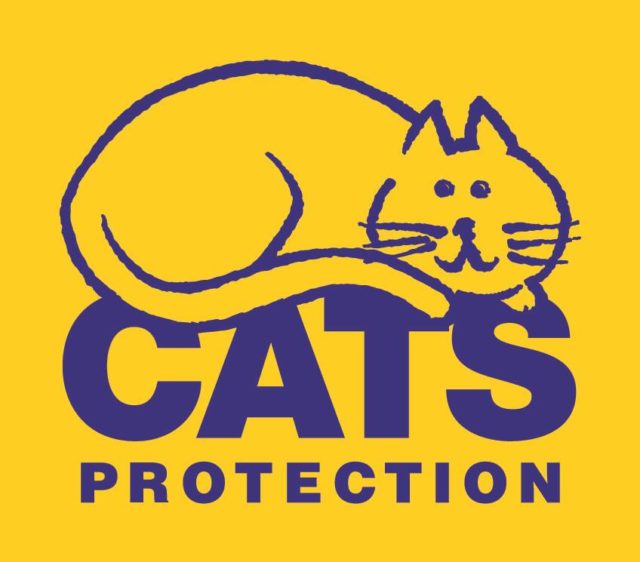 A cat who has been missing for over 12 years has finally been reunited with his family after being taken in as a stray by Cats Protection.

Black-and-white Quincey disappeared in December 2006 from his home in Witham, Essex, where he was the much-loved pet of Margaret Smith.

Despite months of searching no trace was found, and Margaret died two years later, always believing he must have died in a car accident or from an illness.

But 12 years on, the adventurous puss was taken in by volunteers from Cats Protection’s Colne Valley Branch after he was reported as a stray living in Braintree, Essex.

Paula, who decided to keep her late mother’s cat, said: “My mum really adored Quincey, he was such a friendly and lovable cat. She was heart-broken when he went missing and searched high and low for him, without any luck.

“Because Quincey had epilepsy, we thought he must have had a fatal fit, or had been hit by a car. Mum eventually moved on and even got another cat, before she passed away two years later.

“Then out of the blue last week, I saw a post on Facebook from the local branch of Cats Protection trying to trace relations of Margaret Smith, along with a photo of Quincey. They’d scanned him for a microchip and found her details but then discovered she’d died. I really couldn’t believe it and phoned straight away.

“It’s such wonderful news, and so great to see Quincey again. All my family are huge cat lovers, so I had no hesitation in taking him in. He’s a very old cat now, but he’ll be getting lots of cuddles and attention so he can live out his older years in comfort.

“Mum would have been really pleased he’s finally made his way back to us, as she really adored him.”

Jan Lardelli, volunteer at Cats Protection’s Colne Valley Branch, said: “Sadly Margaret died long before Quincey was found, but because he had been microchipped we were able to trace her family. It’s always lovely to see people reunited with much-loved cats, and it’s clear how special Quincey is to Margaret’s family.”

The happy reunion comes as Cats Protection renews calls for a change in the law to ensure that all owned cats, like dogs, are microchipped. 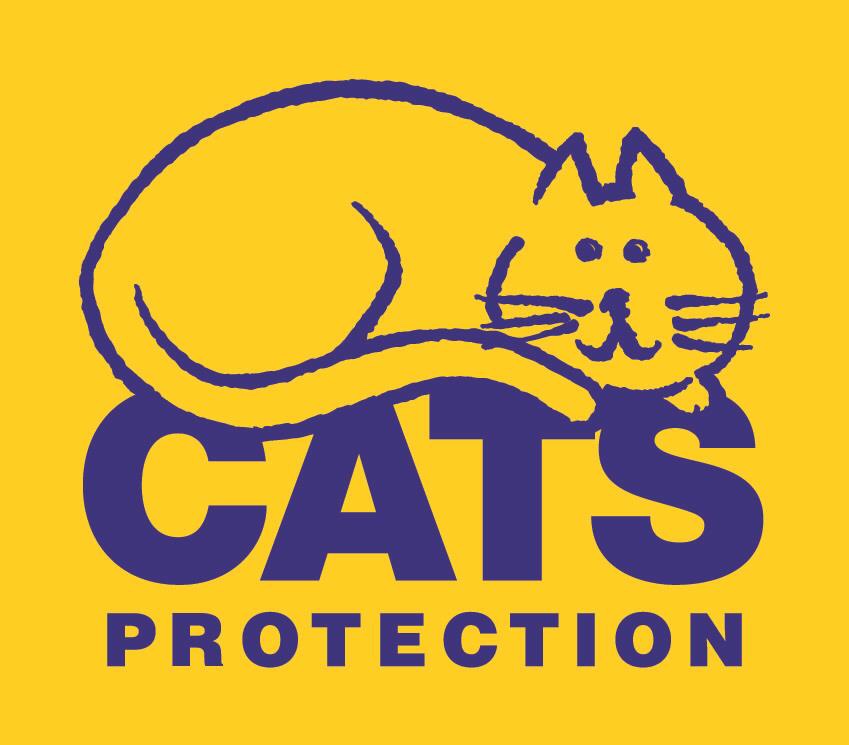 Microchipping is a safe, permanent and cost-effective method of identification which ensures cats can be reunited with their owner should they go missing. It means lost cats are not mistaken as strays and taken in by rehoming charities.

Microchipping also ensures owners can be notified if their cat has been injured or killed in a road accident. Cats Protection encourages local councils to scan any cats they collect that have died in road accidents for a microchip so their owners can be informed.

Jacqui Cuff, Cats Protection’s Head of Advocacy & Government Relations said: “It’s always lovely to hear of stories where cats have been reunited with their owners, but most of these happy endings are only possible if a cat has been microchipped.

“Microchipping is an essential part of responsible pet ownership, and is already compulsory for dogs. This should now be extended to ensure all owned cats are microchipped, giving the same level of protection to keep them safe and protected.”

Cats Protection is the UK’s largest cat charity, helping around 200,000 cats every year through a network of around 250 volunteer-run branches and 36 centres.