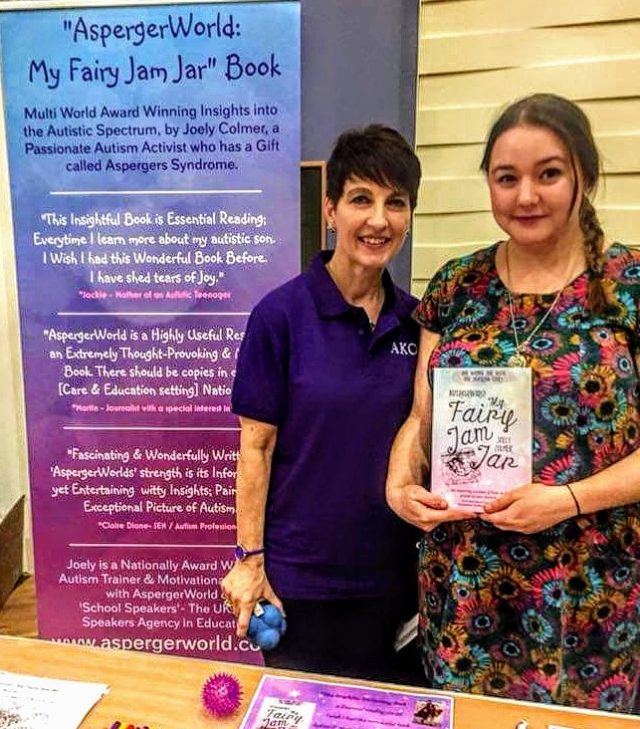 Joely was born with Asperger’s Syndrome and a range of medical problems including being partially deaf and unable to speak until she was seven years old.

At mainstream school she suffered in the hands of bullies and as a result has PTSD.

However testament to her positivity, Joely chose to turn her negative experiences around to help herself and hundreds of others.

She dedicates her time to voluntary work raising awareness about the issues surrounding autism including taking part in local and national events, workshops and public speaking.

Joely spoke to me about Autism and unintentional Gaslighting a topic that appears to be circulating in the media at present. Joely shares :

‘They tell you your flashbacks aren’t real and they devalue your lived experience by telling you are wrong for experiencing life the way you do – that its not possible. They can make you feel like you are wrong, or guilty or responsible for not getting better. They tell you to ‘get over it’, because ‘’its all in your head and you can control it’. This is gaslighting, and a form of emotional abuse. Gaslighting is ‘to manipulate someone phycological into doubting their own sanity or self’.
Having Autism, I am exposed to unintentional gaslighting on a daily basis, from people, who often don’t wish me any harm, and sometimes, they’re even trying to help.
Who here knows what gaslighting is?
First of all to explain the concept of gaslighting, Autism is NOT a crisis or a tragedy-people’s lack of understanding and the way we are sometimes treated and spoken to, IS.
We are disabled further by people, the way they treat or talk to us and our inaccessible learning environments-and gaslighting.
We can be enabled to be the best we can be by people who nurture our interests and talents, who support us unconditionally and who make an effort to learn to understand us, as individual Human beings- every autistic person does not display the same. Like all humans, we are all diverse- and that is beautiful.
I say this because, the biggest difficulty in my eyes with lack of understanding of autism is that it is incredibly harmful and further disabling- autistic people are often unintentionally gaslighted on a daily basis by most people around them-even those who don’t mean any harm and who are trying to help-parents, professionals, peers, colleagues and friends.
The definition of Gaslighting is: ‘to psychologically manipulate someone into doubting their own sanity or self’. This is a form of abuse-no matter how unintentional. Gaslighting is an awful thing to endure and changes everything you thought you understood about yourself.
Examples of unintentional harmful gaslighting:
“You need to make eye contact. It’s not difficult. You’re so rude just look at me when I’m talking to you”
“The lights flickering? It’s too loud? No it’s not. How can you hear electricity? So ridiculous! Just stop flapping there’s nothing wrong with you. The light is hardly even flickering. No one else is throwing a tantrum over something so pointless.”
“Stop swinging your arms! It’s embarrassing and unneccesary. Why do you that?! I would never behave like that in public, it’s so wrong-You’re so weird and a bit of an attention seeker sometimes. Just stop it now, there’s no reason to behave like that.”
“It’s all in your head. Just get over it. The bus is late? So what? Why are you making such a big deal out of it? Honestly, you need to get your head Checked out!”
“Why didn’t you do what I asked you to do? I asked you this last week and you still haven’t done it. It’s not very nice and it’s rude to treat me like this. How do you forget and run out of energy? No one else ‘loses energy from making a phone call’ preventing them from doing jobs. Stop making excuses and stop being so lazy and just get on with it.” 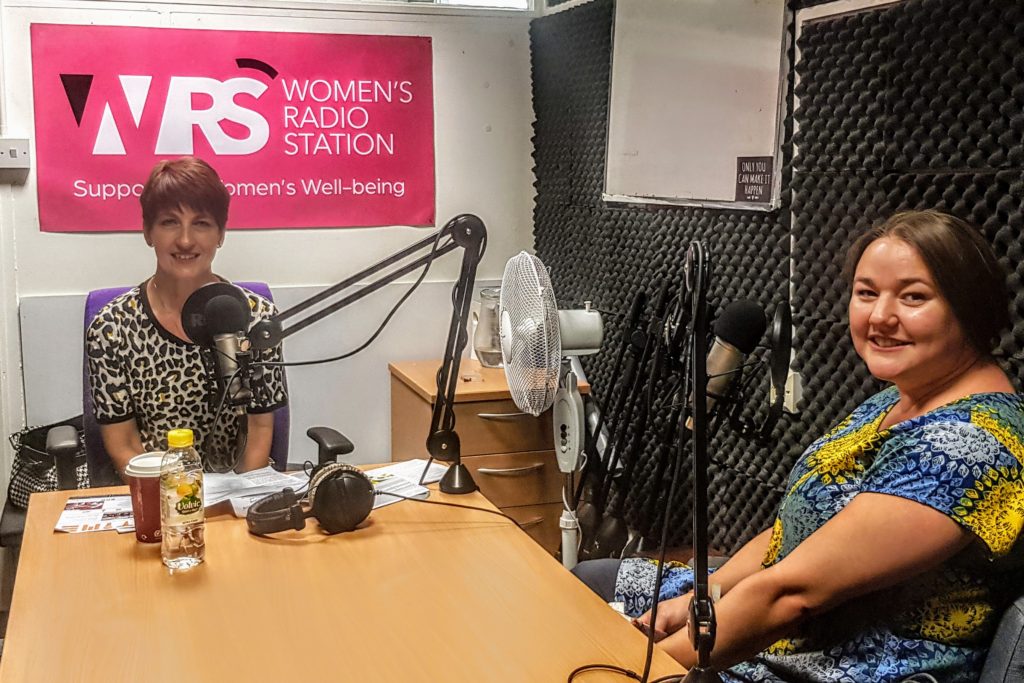 All of these examples stem from lack of understanding and makes the problem to be the individual who has autism. These examples make the individual who has autism doubt themselves while questioning their lived experience and why they need to do things in certain ways-it’s a very negative harmful vicious circle. It slowly decreases any self value or confidence in themselves or abilities-thus disabling further.
Gaslighting can lead to depression, lack of self understanding or confidence, and awful feelings of isolation and simmering self hatred- I know this, because like thousands of others who live with autism, I too, have also been unintentionally gaslighted for most of my life, by people, who simply don’t understand me, or the ways my autism and the outside world effects me. Due to lack of understanding, people can’t always perceive how something so unchallenging and normal to them can be so hard and complicated to others (and supposedly we, who have autism have poor theory of mind!).
If you missed Joely’s interview it will be played at the weekend on www.womensradiostation.com at 1pm
Joely’s website www.aspergerworld.co.uk
Share this: