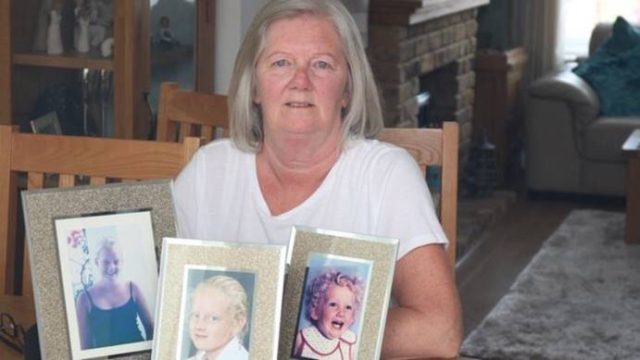 Stephen Metcalfe, Member of Parliament for South Basildon and East Thurrock, has welcomed the Government’s commitment to bring forward legislation to place ‘Helen’s Law’ on the statue book. This will ensure Parole Boards must consider failure or refusal to disclose the location of victim’s remains when assessing an offender’s risk to the public.

Local constituent Linda Jones has been campaigning for Helen’s Law – named after murder victim Helen McCourt who was killed in Merseyside in 1988 – to be adopted by Government ever since her daughter Danielle was tragically murdered and her body not recovered.

Danielle Jones, 15, disappeared while on her way to catch a bus to school in East Tilbury, Essex, on 18 June 2001. Her uncle Stuart Campbell was jailed for life for her murder the following year.

Ever since, Linda Jones has faced the knowledge and distress that her daughter’s killer may be granted parole without ever revealing where her body is. Helen’s Law makes that now much harder.

In a letter to Stephen Metcalfe to confirm the Justice Secretary’s intention to bring forward legislation, Robert Buckland QC MP wrote “Further to our previous correspondence on this issue, I am writing to let you know of the Government’s intention to bring forward legislation… this will have particular interest for you given the case of your constituent Linda Jones, the Mother of Danielle Jones.

We propose to change the life sentence release test to ensure that, in a case where an offender has been sentenced for murder and the remains of the victims have not been found, the Parole Board must take account of any failure or refusal to disclose the location of those remains… I believe this is a small but important change”.

Stephen Metcalfe said: “I welcome this commitment from Government to introduce Helen’s Law, something that my colleagues and I have been campaigning for some time on behalf of constituents.

It is only right and just that when a murderer fails to disclose the location of the remains of their victim that they forfeit the right to parole. The decision by the Justice Secretary rightly requires the Parole Board’s assessment of risk to the public to include the extensive emotional damage early release can cause to the victim’s family. 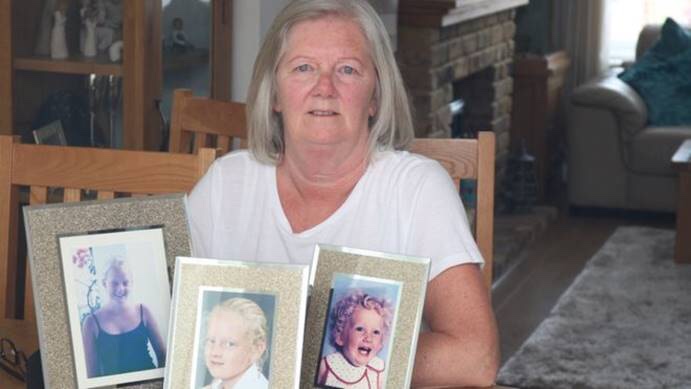 This is a small but important victory for my constituent Linda Jones and for all other similar despicable cases. I hope that this helps in some way to alleviate the unimaginable suffering these families go through every time their beloved one’s killers become eligible for parole”.

Linda Jones said: “I am delighted with this victory and would like to thank Stephen for all the fight he gave to this on our behalf”