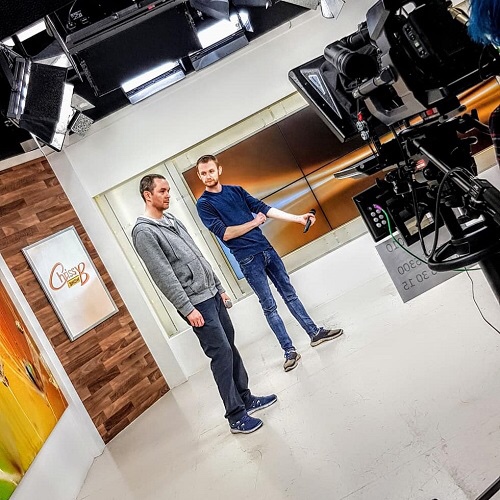 My name is Matthew Bennett, I was diagnosed with Asperger’s Syndrome when I was 36. I am now 40 years old.

My problems started as a teenager when my mind became overwhelmed with the world. I started self harming to cope with all the sensory input and I discovered alcohol not long after.

Alcohol quickly became my safety blanket and I began drinking to deal with any situation.

It softened everything and made life bearable but it also nearly killed me. I was in rehab by the age of 21.

I spent a year and a half there learning to exist without alcohol, but once I left there came many more issues. Sobriety hurt, so I was constantly looking for something to take the edge off. Everyday was exhausting.

My one real outlet was my music and writing. When I was 30 I decided to attend university to study Creative Writing and Screenwriting.

I love to learn and my brain is wired to see patterns in things so learning about storytelling was perfect for me but I struggled to make friends and I always felt like I was ‘outside’ the normal social groups.

Rumours were eventually spread about me and I didn’t help the situation by being honest about myself and my past addictions.Things soon got on top of me and I ended up suffering a break down.

I took a year out to recover and recharge and when I returned I ended up graduating with a First Class Honours Degree.

I received my diagnosis of Asperger’s Syndrome just as I was finishing university. Learning that you’ve been experiencing the world differently to everyone else your entire life is a difficult thing to come to terms with. 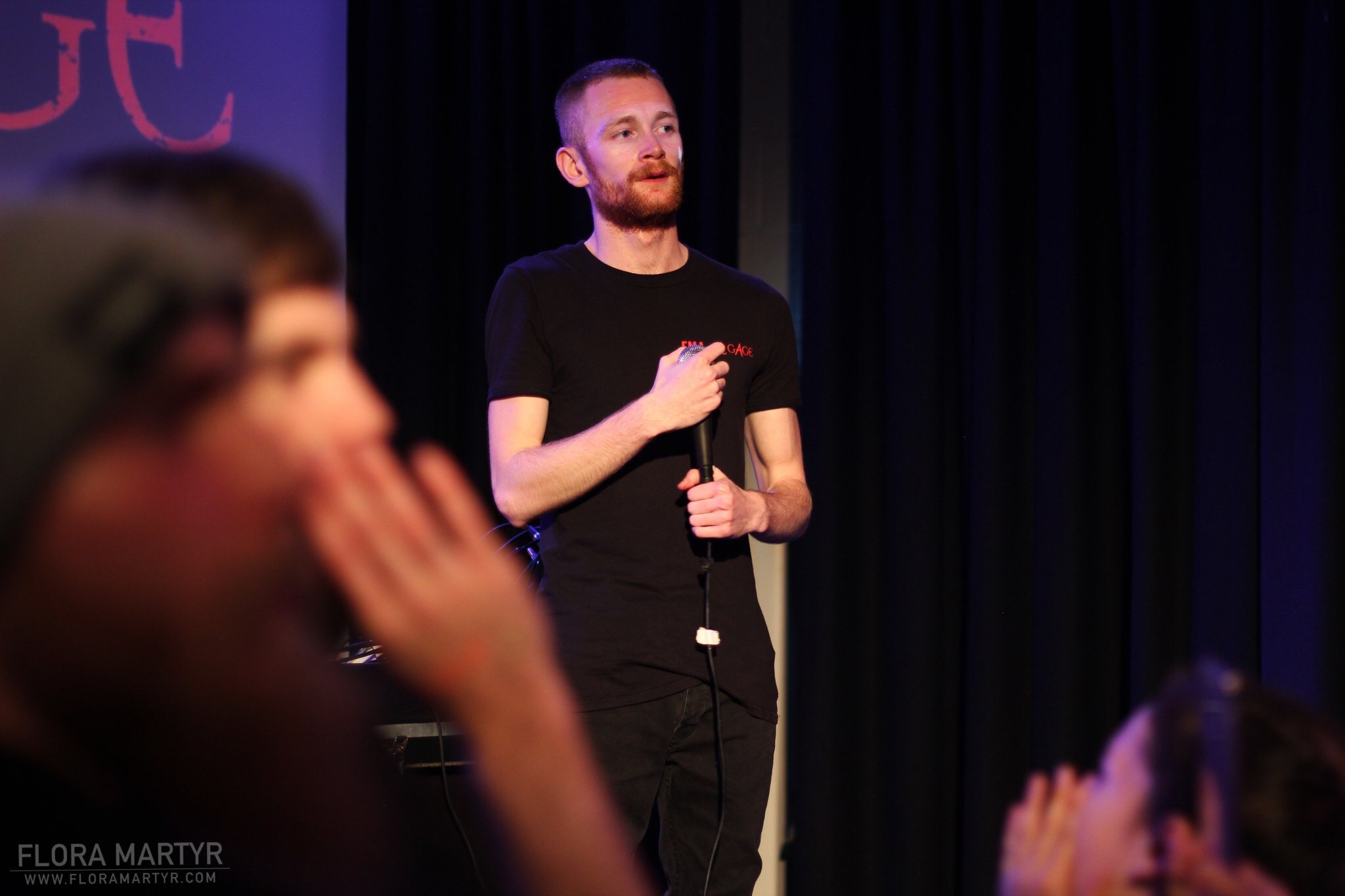 I struggle to process things at the best of times but this was beyond anything I’d ever experienced before. I was angry, I was in denial, I was sad, I felt like I was going through the stages of grief.

It took me a long, long time but I finally came to terms with who I am and why I am the way I am. I’ve led a very painful and troubling life but I wouldn’t change any of it because I’ve learned so much about myself and I now like the person that I am.
I don’t think there are many people who can truly say that.

I now spend my time working with my son Callum Gage Bennett under the stage name FMA + 12 Gage.Callum’s mind is very similar to mine and he is incredibly skilled with words.

When he was younger, he had an abusive step father who would bully him and he used to be a nervous wreck and he suffered from a stutter.

When Callum was 15 we wrote some songs for fun and performed them at a gig with the aims of helping Callum’s confidence, the gig went better than we could have ever imagined and things snowballed from there. Callum no longer stutters, he will be 21 in August. 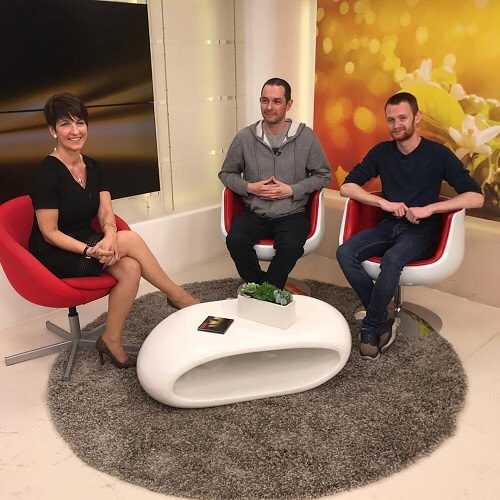 Callum has Dyslexia and it is likely that he too is on the autistic spectrum but he has chosen not to pursue a diagnosis.Since playing that first gig together we’ve gone on to play many many more gigs and shows as well as – Releasing our debut album ‘Parental Advisory’. Being short listed to appear on Britain’s Got Talent.

Winning an award for being inspirational and being the first rap act to appear on BBC Northwest Tonight.

But one of the greatest highlights was performing at Autism’s Got Talent in 2017. Before playing this show I didn’t really know any other autistic people and I definitely didn’t know what the experience would be like. 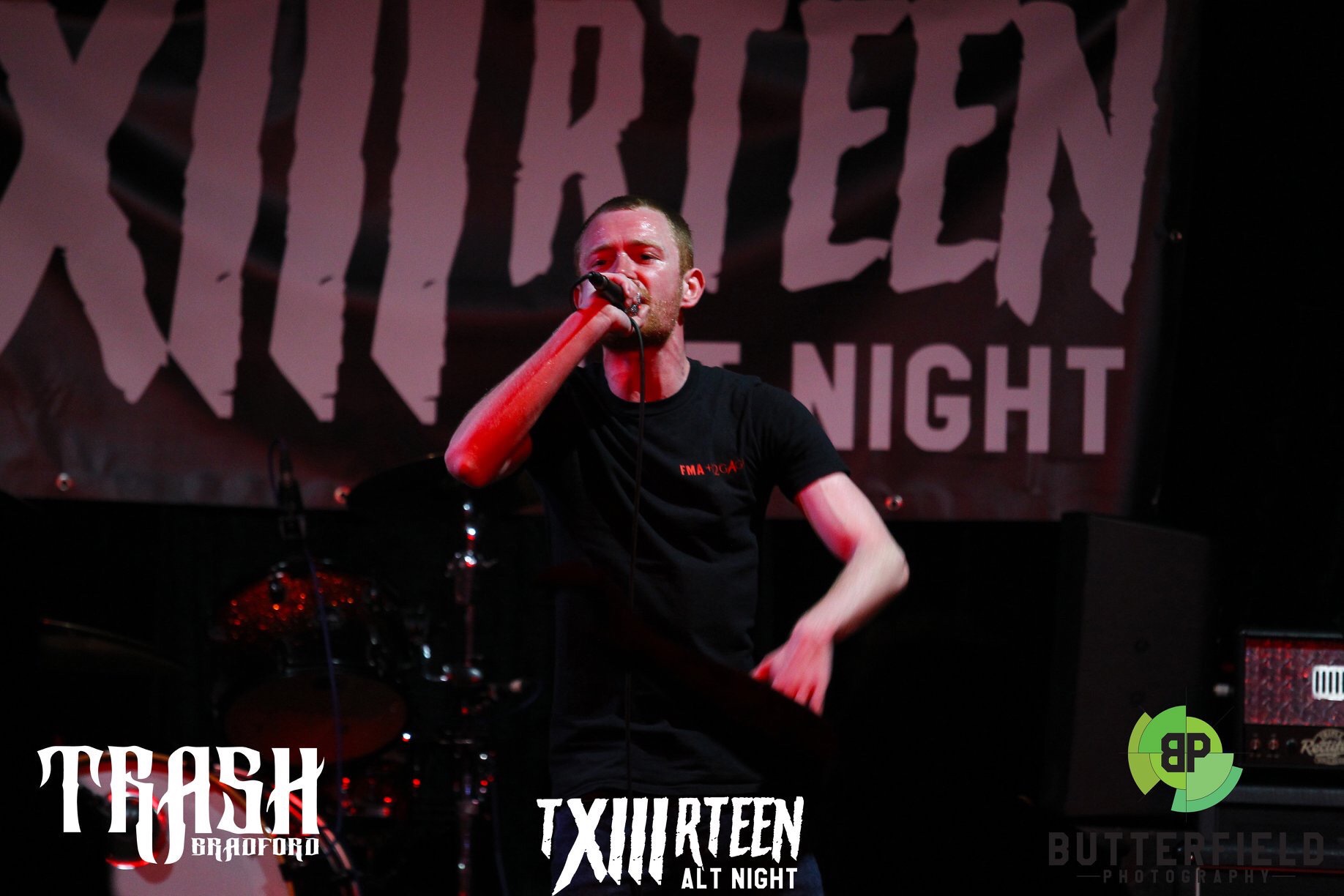 I was worried that it would be a stressful couple of days in an unfamiliar and unwelcoming place but these thoughts couldn’t have been further from the truth.Autism’s Got Talent isn’t just a showcase of talented people, it’s a safe environment for people like me.

We met singers, dancers, magicians and impressionists of all age ranges and it was an honour sharing a stage with so many amazing performers.

Each and every one of the staff were so patient and incredible too. By the end of our stay in London we had met so many awesome people and gained some true friends.

I can easily say that everyone should attend this incredible show and if you are autistic and you have a special talent, skill or hobby that you want to share then you should def!

I will always be thankful to Anna for that.