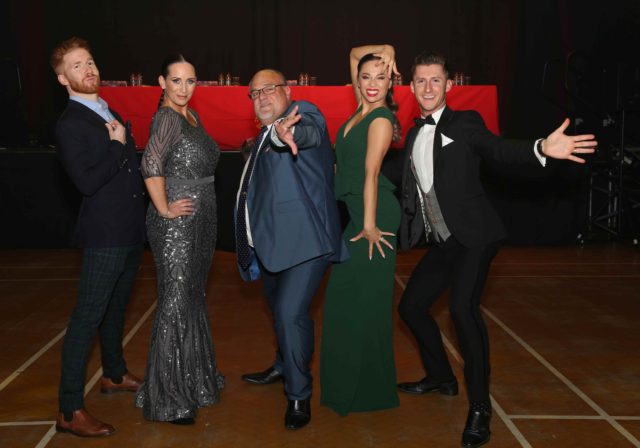 EHAAT Critical Care Paramedic James Mullett danced his way to victory at the event, in front of a panel of judges that included celebrity dancers Neil and Katya Jones. 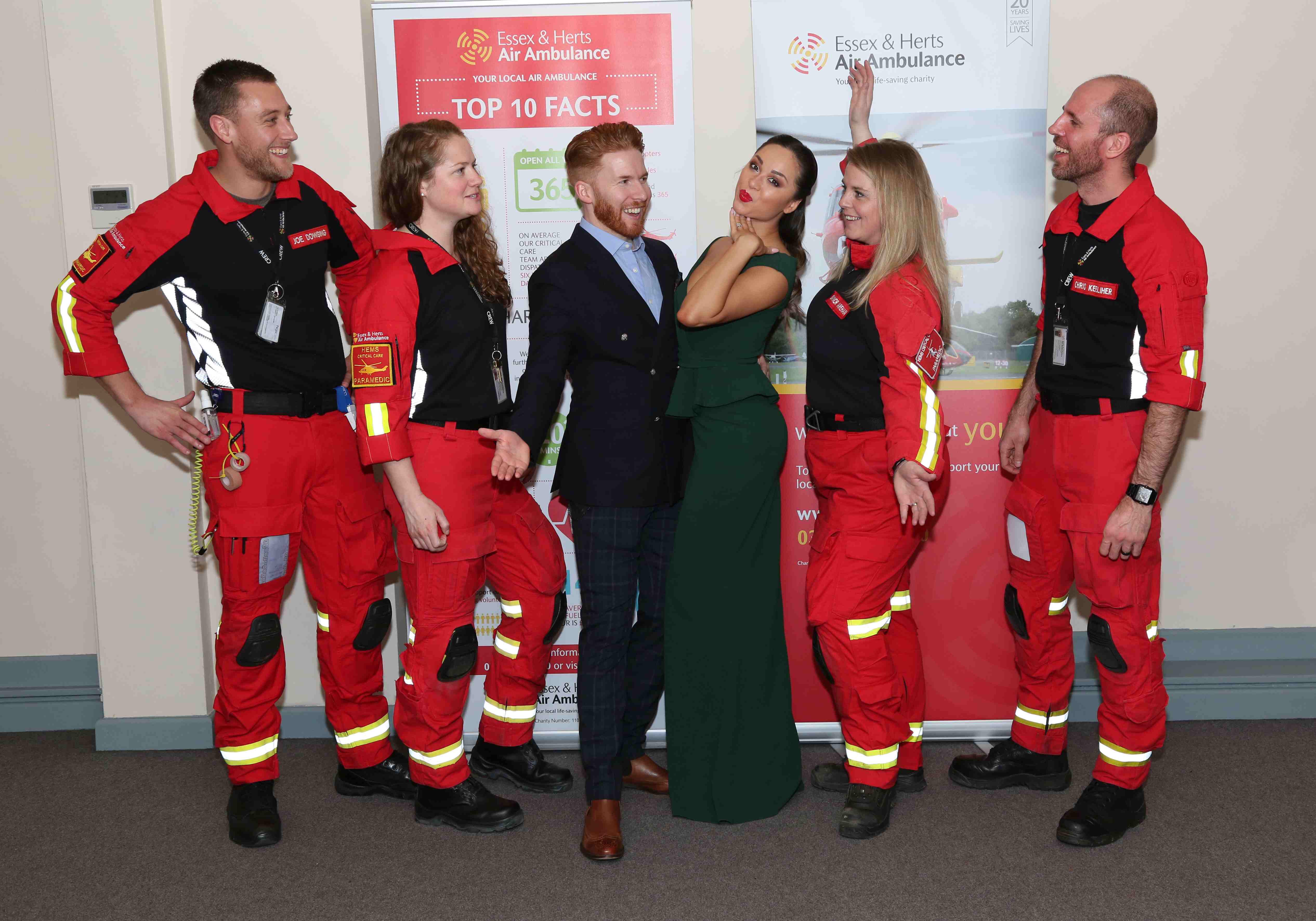 Partnered by professional dancer Emma Burrell of Starlight Dancing in Colchester, James wowed the audience with his two dances. After performing foxtrot to ‘I can’t take my eyes off of you’ his showdance saw him dressed as Freddie Mercury for ‘I want to break free’.
As well as scoring the five couples, Neil and Katya took to the floor for two demonstration dances before leading the audience in a ‘Gangnam style’ dance.

James said: “It was an incredible evening of fantastic dancing and entertainment. A huge thank you to everyone who put it together and those that gave up their time to make it such a magnificent event and to the generous audience that came, donated and cheered us all through it. I’m sure they all went home with songs in their heads and some unexpected images!”

Jen Wall, Volunteer & Events Lead at EHAAT said: “We are thrilled for James and Emma. Their dances were first class and the audience really got behind them. They clearly put a lot of time and effort into practicing their routines.

“We would like to say thank you to everyone who supported us to make Strictly Air Ambulance such a successful event. Without everyone at Charter Hall, our event sponsors Jamesons Chartered Accountants and GCS Alarms Ltd, fundraisers, dancing couples, all those who filled out Charter Hall and our volunteers – none of this would have been possible.

“Neil and Katya Jones stunned the audience with their dances, and the contestants really appreciated their positive comments.” 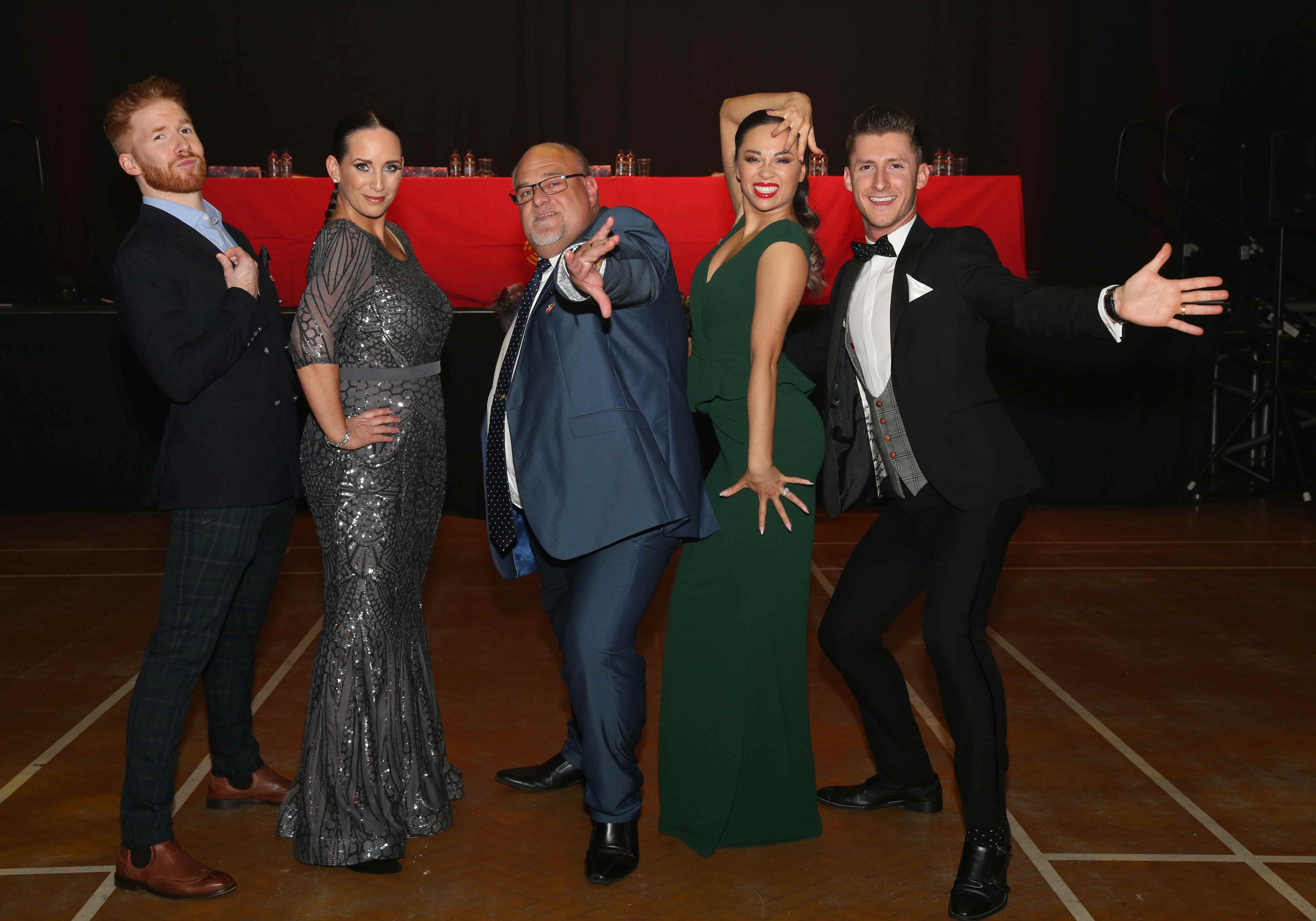 People can enjoy clips and photos from the night on the EHAAT Facebook page at facebook.com/essexandhertsairambulance