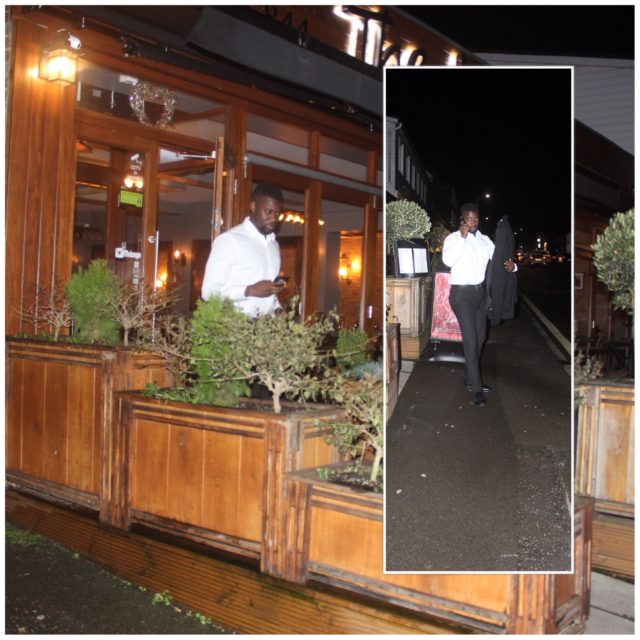 His pal Jarrell Miller is set to fight Anthony Joshua in a New York showdown in June and agent Sal Jobe was all smiles as he stepped out in Essex tonight. 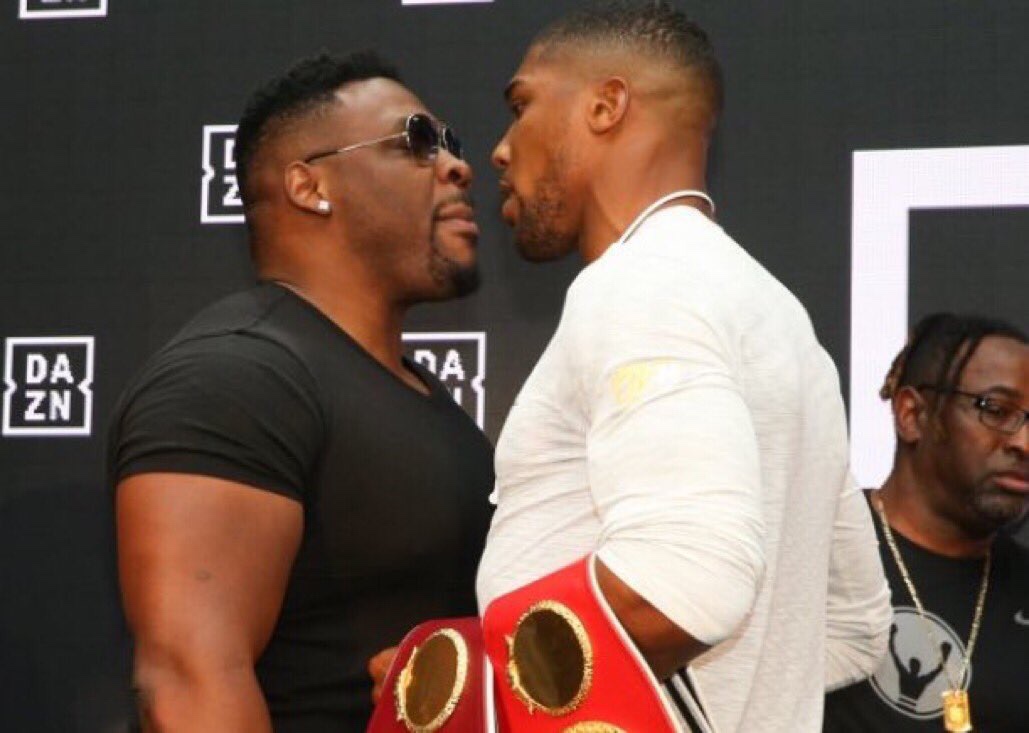 Jobe was spotted departing Epping nightspot The Lazeppe, where he dined up a storm with pals.

Arriving at the venue, Jobe who is friends with the Brooklyn based boxer refused to discuss Jarrell’s upcoming fight with photographers waiting outside the venue.

The sports agent and actor even repeatedly yelled “no comment” to awaiting photographers as he departed from the venue. 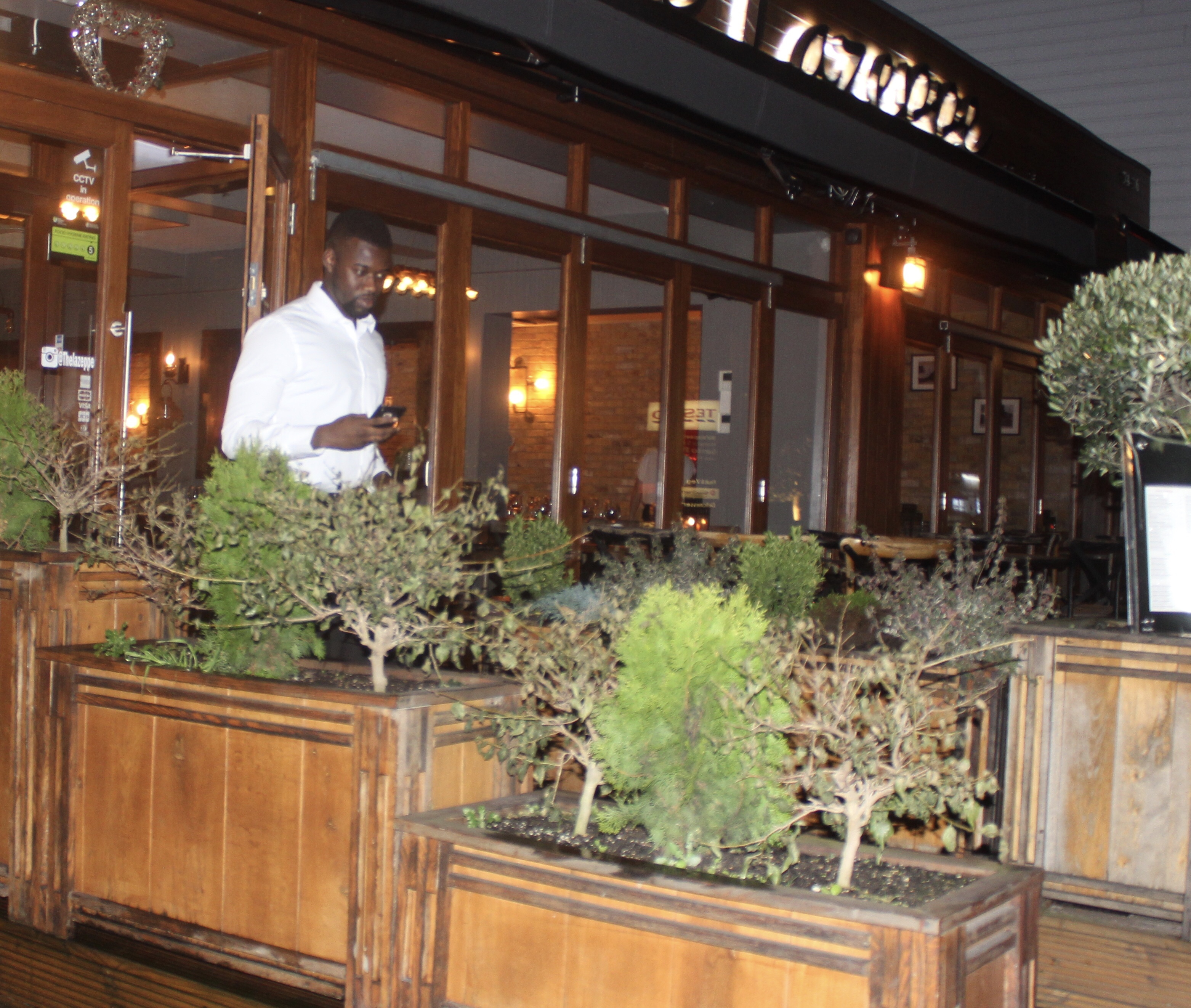 Details of the Jarrell Miller and Anthony Joshua fight could be announced as early as next week.