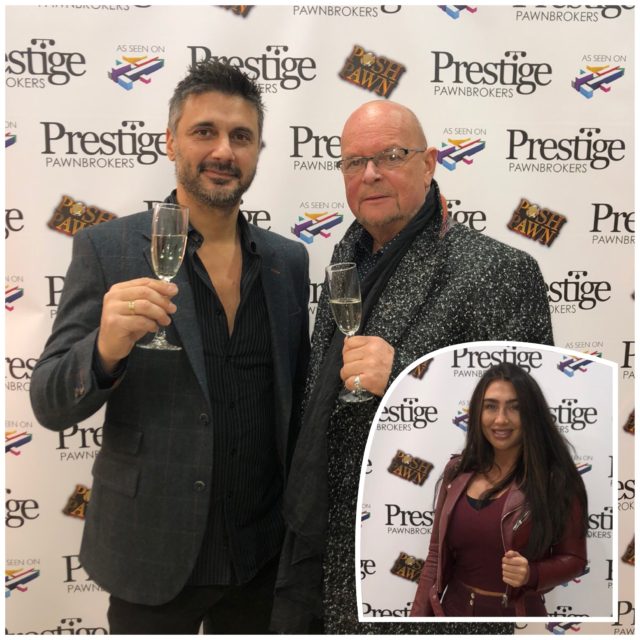 Posh Pawn entrepreneur James Constantinou has chosen Loughton for his fifth store, the Channel 4 star opened the doors to his swanky new digs on the Essex borders today.

We took a peep inside the new store to find out more, James opened the store due to popular demand. Despite today being a launch day, we have already seen clients bringing in watches, handbags and sports cars in return for a ‘cash loan’ against their assets. Channel 4’s Posh Pawn has now aired 7 series and the success of the show has enabled James to further his empire by opening shops in Richmond, Hatton Garden & Manchester.