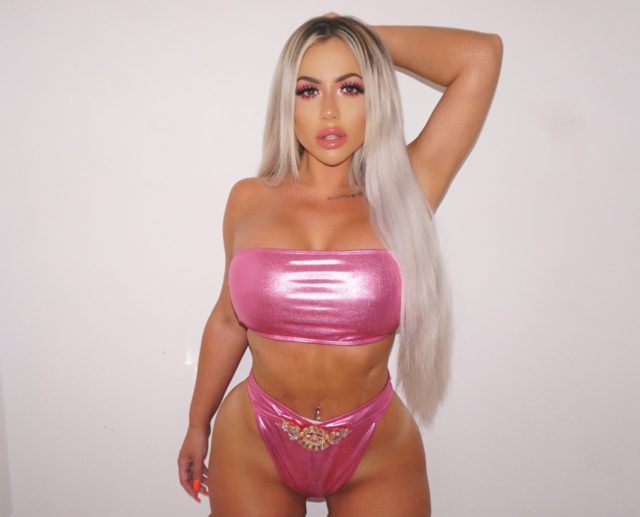 Holly Hagan is usually hitting the headlines for her antics in the Geordie Shore house but she has hit the headlines today for her comeback to a troll on the social Media platform twitter. 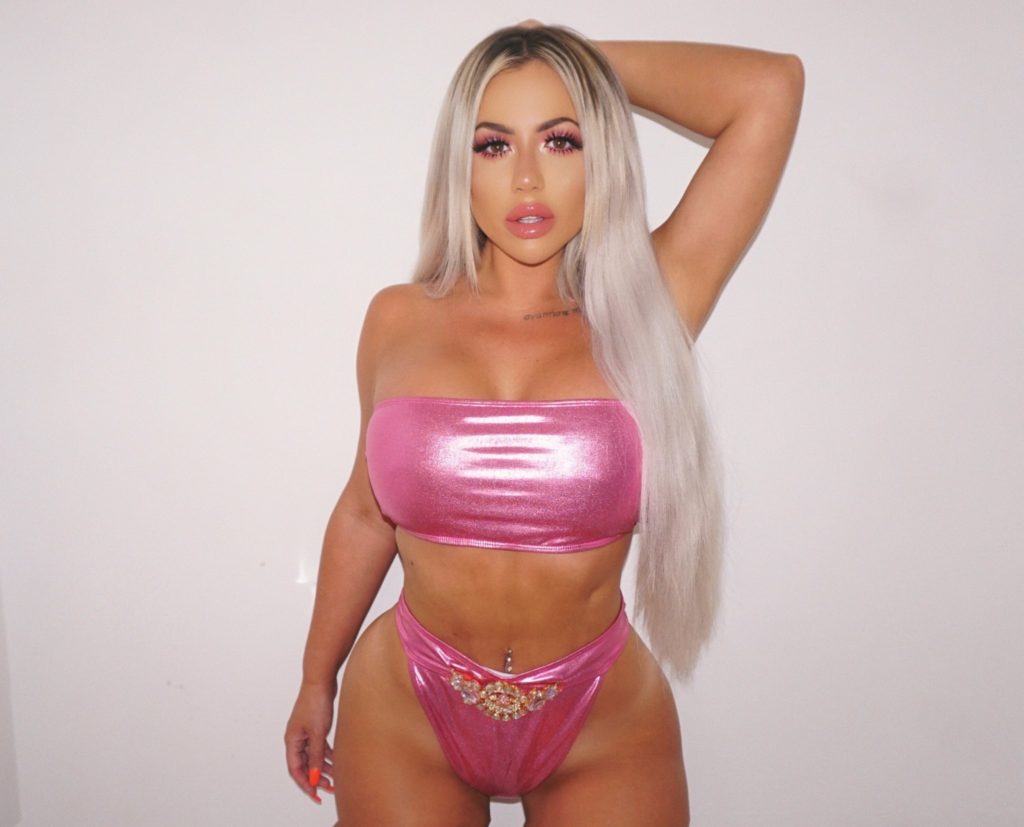 It all started when one fan tweeted “Can’t believe Wes has given up his job as a nuclear engineer and Alex is maybe giving up his job as a DOCTOR to sell shite on Instagram with hashtag ‘ad’ at the end of their posts. ‪#LoveIslandReunion,” but it was Holly’s response that caused a stir on the social Media platform.

The MTV star quoted the tweet with Not to mention how much money they’ll earn from just attending night clubs, travelling the world, doing something most people can only dream of and potentially setting themselves and their families up for life. But no they should totally just go back to their 12 hour graft,”.

It was one troll that tweeted Holly about what she brings to this world that prompted the 26 year old to hit back with a perfect response if we don’t say so ourselves, She quoted the tweet with “I mean my tax contribution for a start.”.

We wish Holly the best of luck and We look forward to seeing her next comebacks to the trolls.