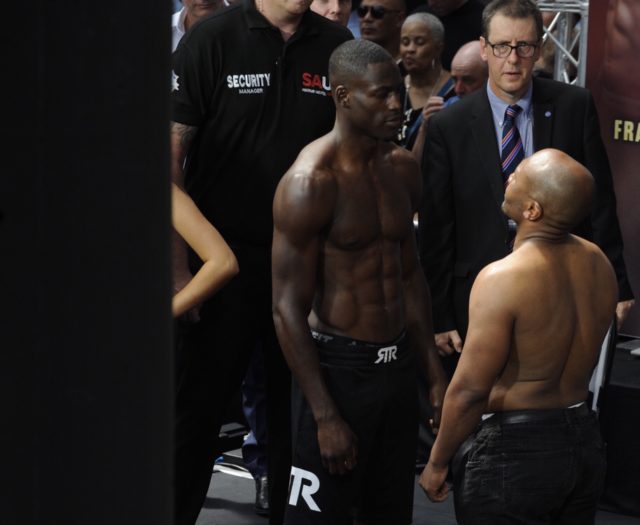 The rumour mill has long been going into overdrive over Richard Riakporhe. The rising cruiserweight star intimidating physique and deadly punches are said to have the send the cruiserweight division running. Having had a series of opponents pull out over the past view fights and amidst calls for a suitable match like Okolie Riakporhe will be facing off with Elvis Dube at the O2 on Sunday the 28th of July 2018. 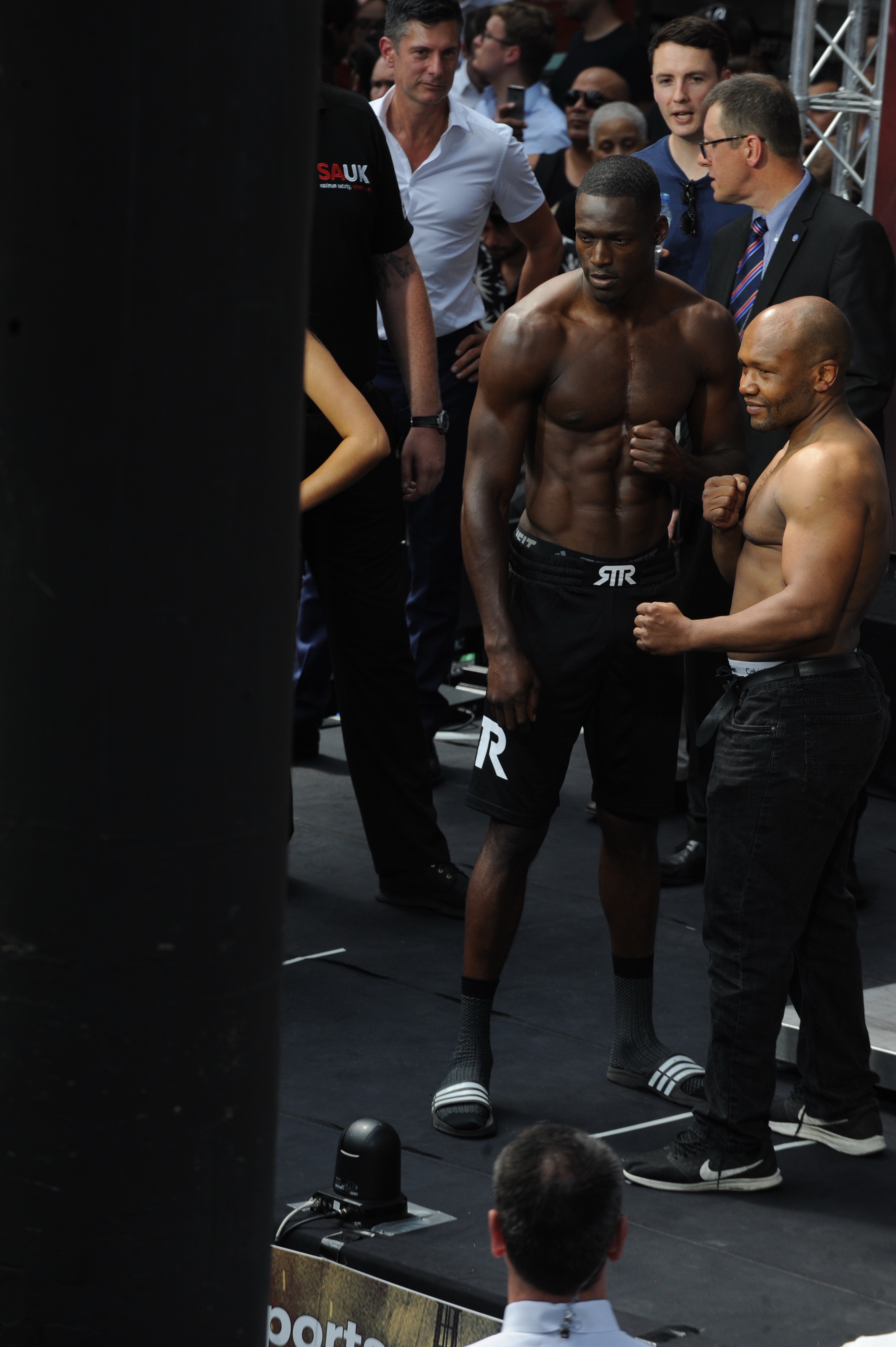 The pairing of Riakporhe vs Dube has drawn some criticism amongst boxing fans due to their starkly differences in height and fitness levels.  Riakporhes 7th professional fight and as yet, still stands undefeated. We are presented with a glaring disparity as Riakporhe presents as a prime lean fighting machine where Dube appears out of shape, which only serves to further fuel criticism when we also take into account that he is also over a decade older than Riakporhe.

While confident in Riakporhes abilities and chance of winning Boxing correspondent and bestselling author Paul Zanon resists the temptation of underestimating his opponent:

“Richard Riakporhe is a feared man in the cruiserweight division. The mild-mannered, polite and endearing Londoner transforms into a demolition expert once he steps through the ropes.  His fight against Dube is all part of the necessary early journey mechanics needed to move up the rankings, but Dube is a very resistant journeyman, very capable of skiving and surviving for the duration of the contest. If Riakporhe stops Dube, he’ll make a big statement. 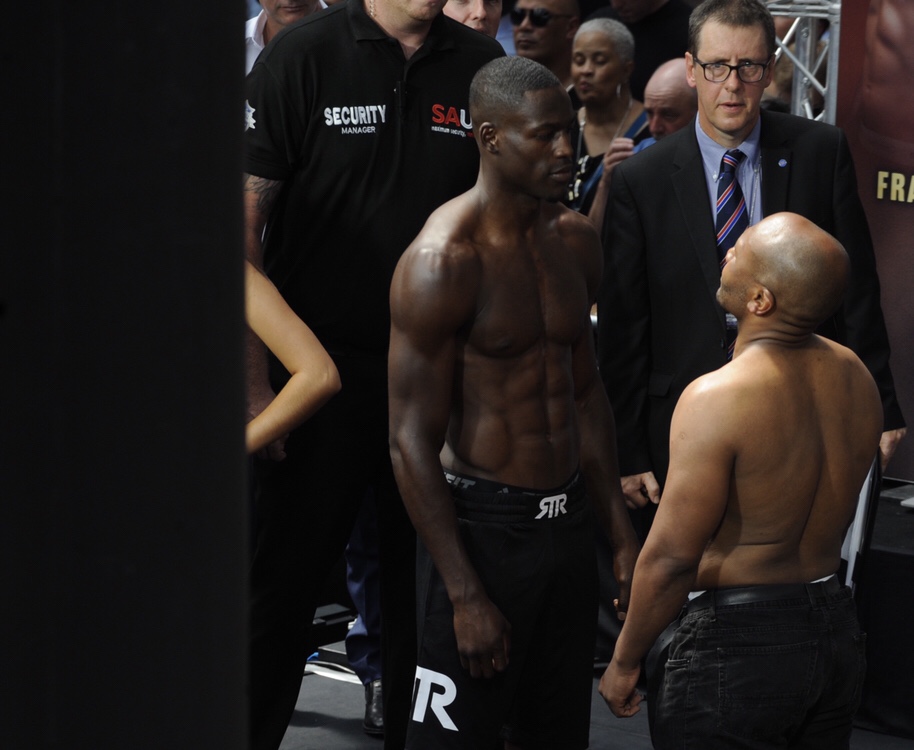 The fight we all need to see is Riakporhe against Okolie.The sooner the better please. I’d see Riakporhe coming out victorious.”