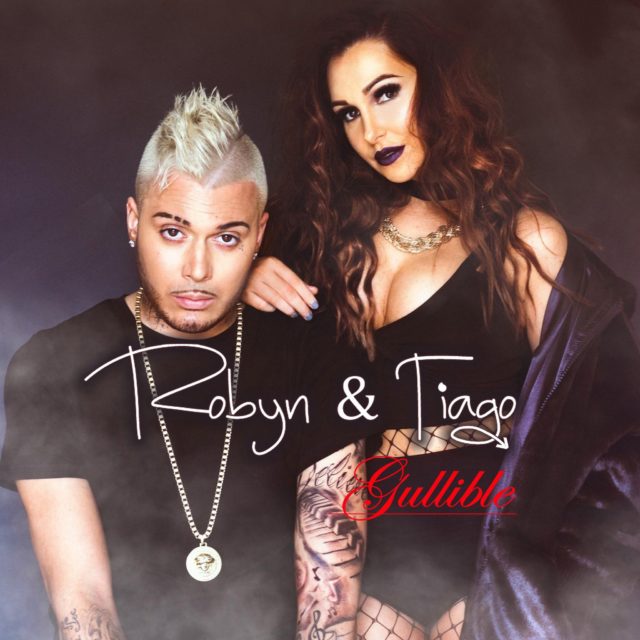 Robyn & Tiago, a Unique HipHop/RnB duo with Latin influence made up of Robyn Sasha & Tiago Antunes. They do Everything themselves from the Production to the writing & all the videos.Tiago has also produced for platinum selling artist Dappy and his music has been used in soundbeds across TV and film, including various MTV shows.

The band have performed in festivals across the world and supported Krept and Konan (in Magaluf) and Jack Jones on tour. Kiss and Tell features a glossy video shot by the coast in LA and showcases the young artist’s skills in performing to camera.

Robyn & Tiago worked with legendary songwriter/producer Steve Dorff (Whitney Houston, Celine Dion, Barbra Streisand, Jermaine Jackson, Dolly Parton) on their new album. The platinum selling writer even mentioned working with Robyn & Tiago in his book I Wrote That One, Too …: A Life in Songwriting from Willie to Whitney! Robyn Sasha says “Steve Dorff has become more than our Mentor and dear friend. He’s a Rose amongst the thorns in an industry full of the fake & the foney! He took a chance on us when he had Never worked with any HipHop & RnB acts like ourselves. Steve saw the future & what could be rather than just the here & now.”

Robyn & Tiago released Paisana on Link Up TV in March 2018 and the reaction to the video was amazing! Robyn & Tiago are signed to their own record label Know Your Worth. 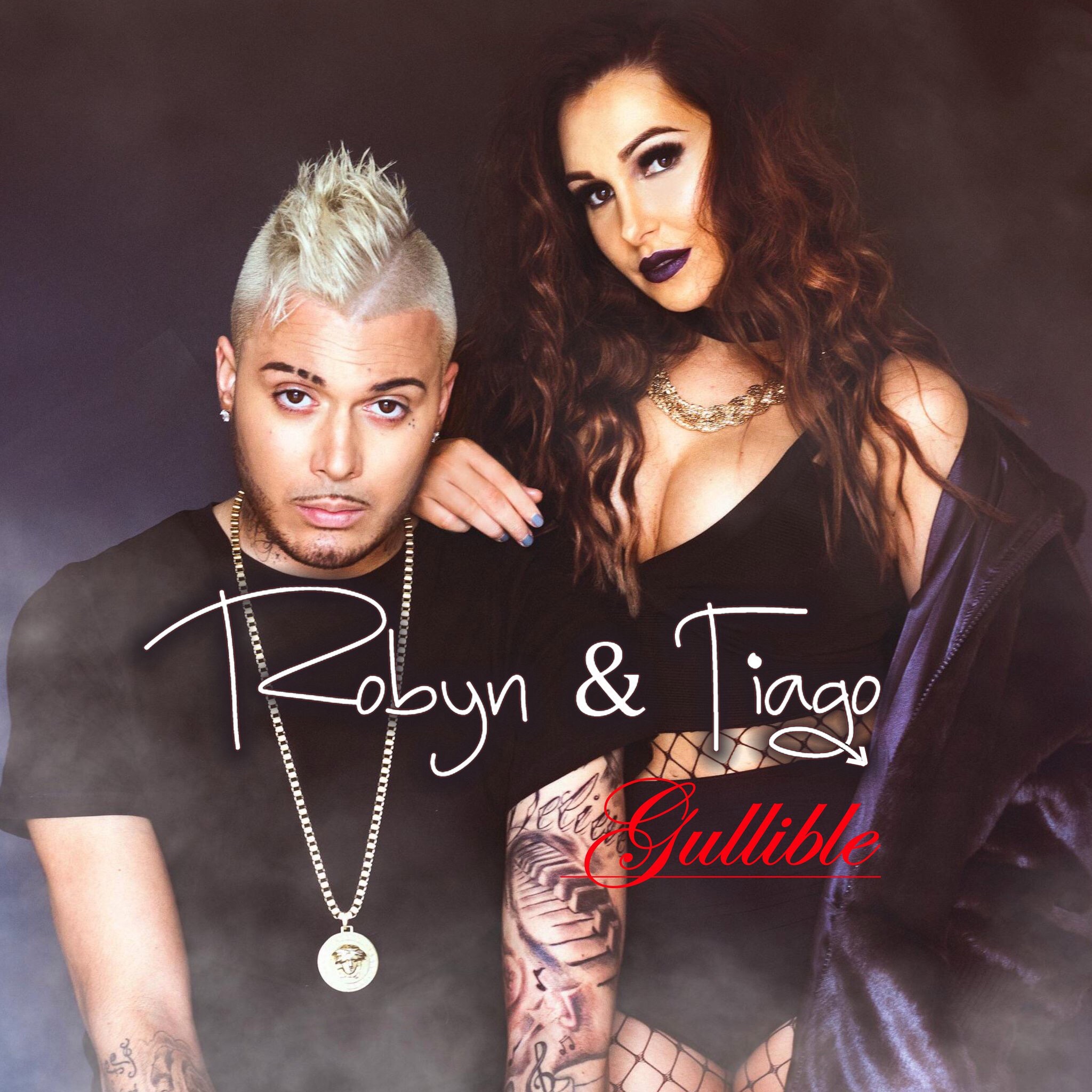 Their latest single Gullible’ is about being in a unrequited relationship and falling for your partners lies until you have to leave from both male and female prospectives based on real live experiences. ‘Gullible’ is an Afro-Latino summer Party track..