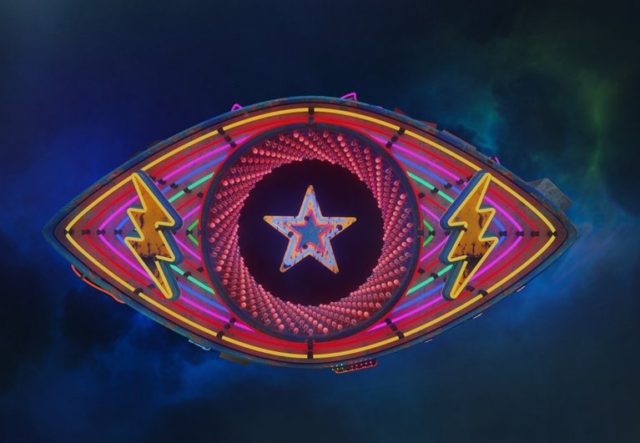 It was Big Brother’s official social media accounts that released the new eye on Wednesday and they captioned it with “Here’s a very special treat to mark our 18th birthday: a first look at the BRAND NEW #CBB eye!”.

They went on to say that this years theme would be “The Eye Of The Storm” and a Channel 5 spokesman has said “All of the celebrities entering the house will have been caught up in their own media storm and now. The celebrities are once again putting themselves in the public eye and this time they have a lot to prove.”

Earlier this year it was reported that Big Brother’s Bit On The Side would be replaced by Big Brother’s Little Brother but on Wednesday it was announced that Rylan would be back with BBBOTS when it returns next month which the start date has not been announced yet.

It has been rumoured that Samantha Markle, Bobby Norris and Gabby Allen to name a few have been tipped for this year’s show but Channel 5 or Big Brother have not confirmed any housemates as of yet.

We will keep you updated on all the Celebrity Big Brother when it comes in, but for now, lets keep the Big Brother hype alive.