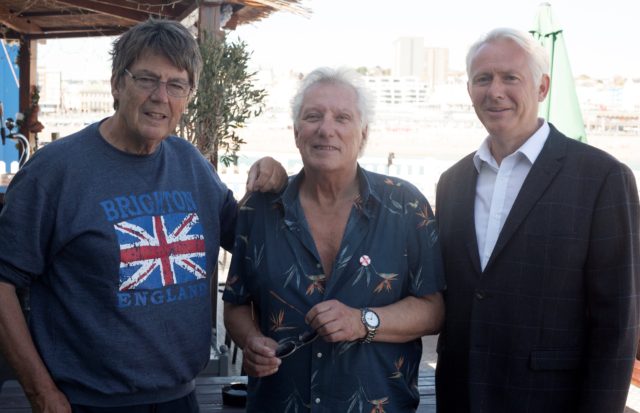 Taylor who oversaw last year’s list of the most powerful and influential people in Essex made the most of his week support the Brighton Walk Of Fame. 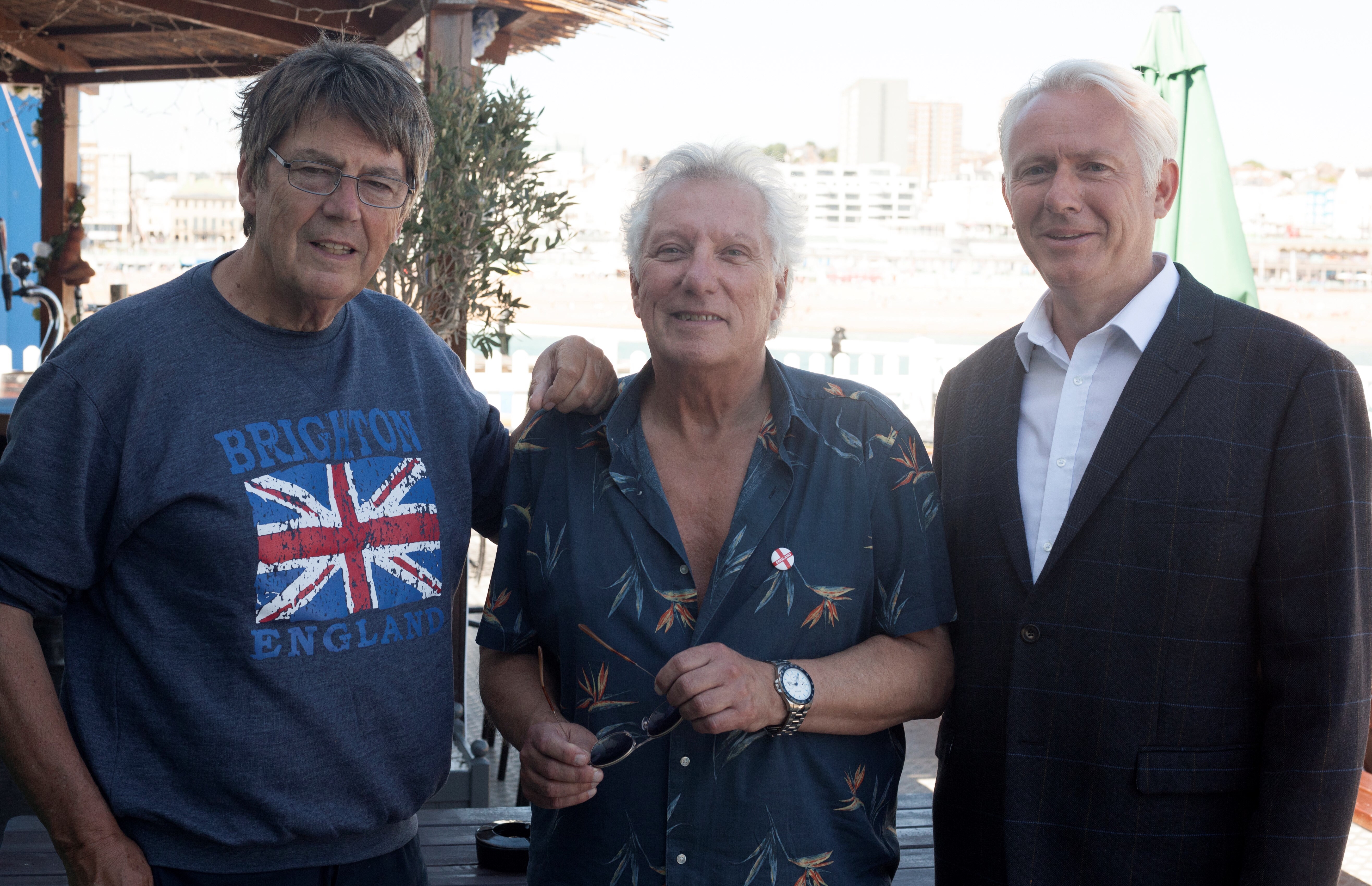 The launch of the Brighton Music Walk of Fame  which pay’s tribute to the many famous music artists & subcultures directly associated with the city of Brjghton and the Sussex area took place on 27th June at Brighton Palace Pier and was a great success.