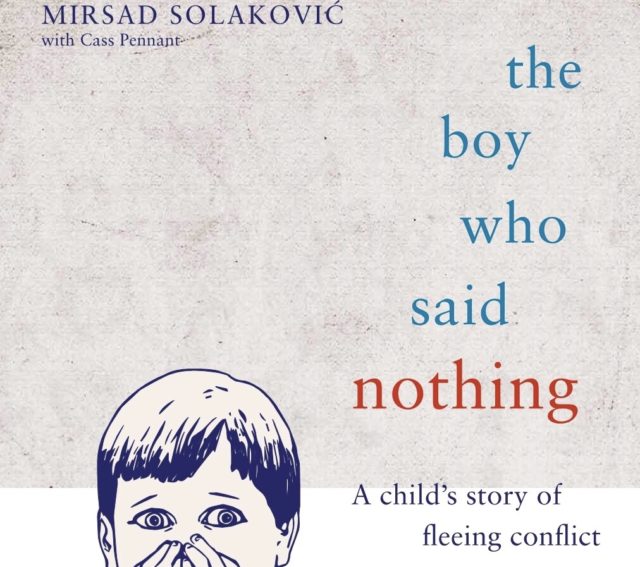 Celebrated film producer and author Cass Pennant’s has announced that his first book in five years is set to be released next month!

The book, which will be called “The Boy Who Said Nothing: A child’s story of fleeing conflict” will be published by John Blake Publishing 12th of July.

The book was penned by Mirsad Solakovic with Cass Pennant.

Mirsad Solakovic survived a war in which some 300,000 people died, but was left with psychological damage.

Mirsad lived through the ethnic cleansing of Bosnian civilians, until his family escaped to the UK. Following his experiences, he became difficult and untractable, and refused to speak English – until dedicated and sympathetic teachers at his school in Birmingham brought him back into contact with those around him. 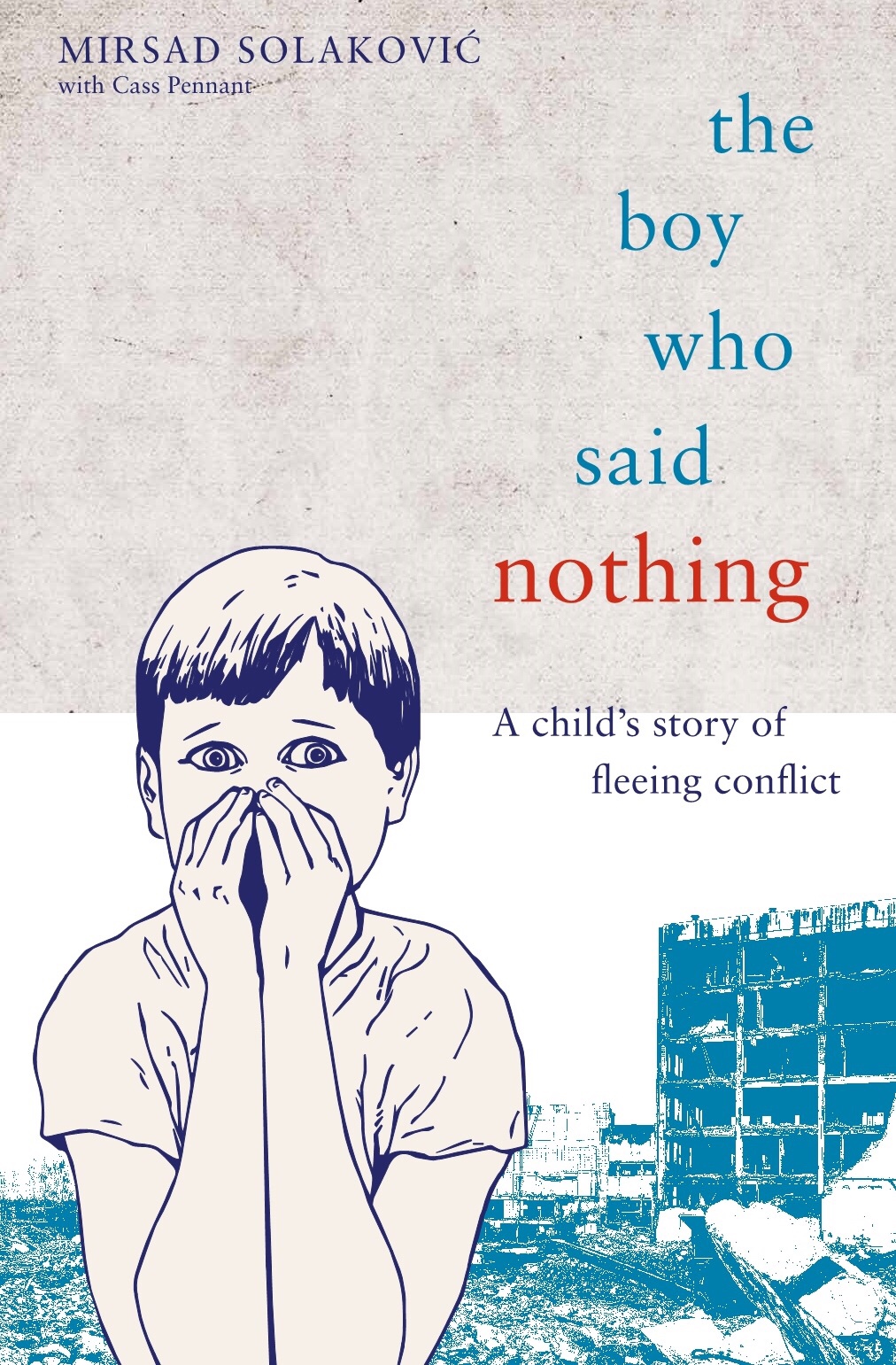 This thought-provoking account of the Bosnian and Herzegovinian tragedy paints a uniquely intimate portrait of survival, revealing pain that has never faded, yet has not crushed the human spirit. It is also an uplifting account of just how effective good teachers can be when faced with deeply troubled pupils.

You can pre-order the book here: