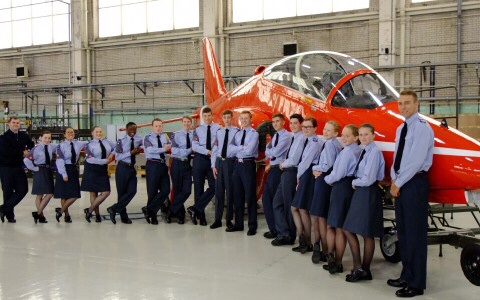 Cllr John Aldridge said: “From humble beginnings in the middle of the 19th century when a number of volunteer units of the Territorial Army formed Cadet Companies, there has been a proud tradition of young people volunteering for the uniformed services.

“I was delighted to welcome some of the cadets and officers from Essex to County Hall and recognise their service and value to our communities.”

The celebration was also attended by the Lord-Lieutenant of Essex, Mrs Jennifer Tolhurst, and Colonel Ray Wilkinson QVRM TD VR, Chief Executive of the Reserve Forces’ and Cadets’ Association for East Anglia.

The Lord-Lieutenant of Essex appointed her cadets for 2018/19 at the event. For the first time in the county’s history, a Combined Cadet Force cadet and a Sea cadet have been chosen for this prestigious role. Their appointment acknowledges their outstanding contribution to their cadet service and to the community.