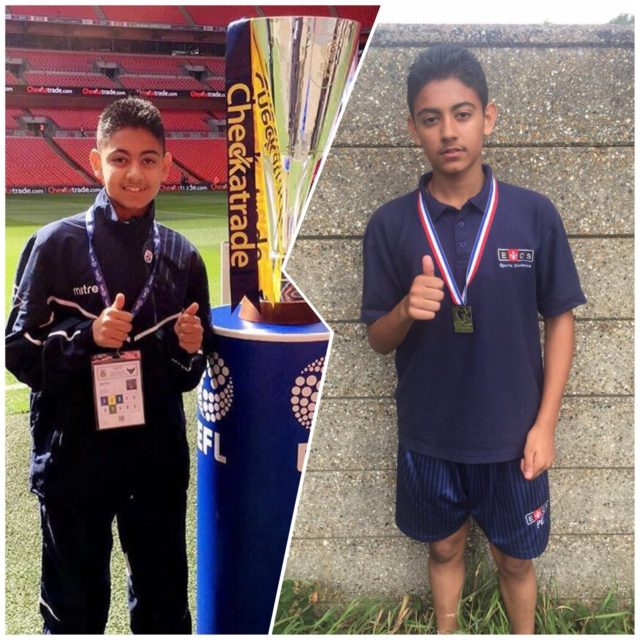 Zayn Bux is a name that is about to take the world of football by storm, after putting on the FC Barcelona jersey at a very young age the only way is up for the Essex native. 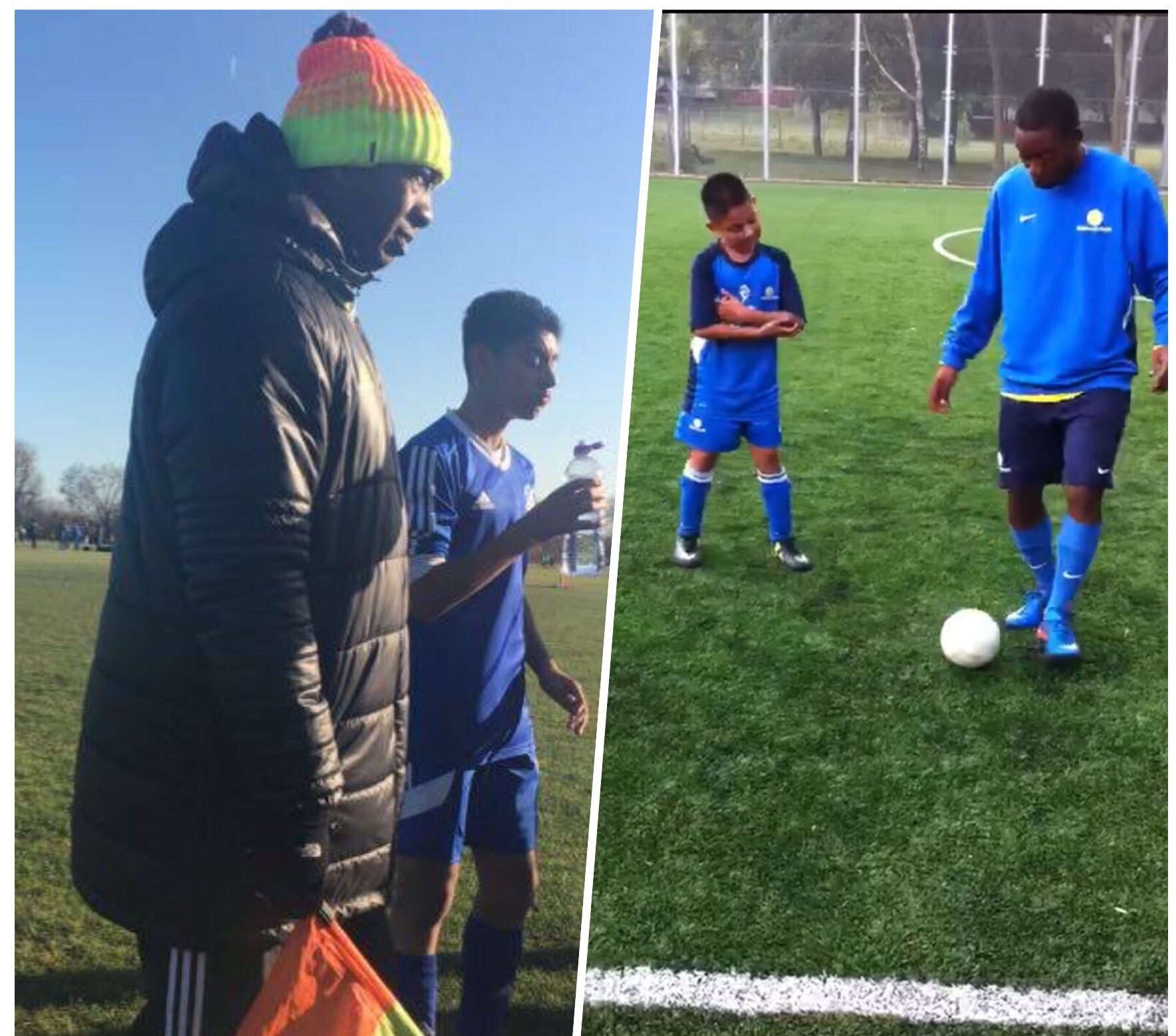 The 15year old whose Instagram boasts of over 3,000 strong followers who regularly follow his football training videos and luxury lifestyle posts doesn’t seem phased by his seemingly public profile.

2017 has seen Zayn being named the Sports Boy Of The Year at his school Eastbury Community School, following which it was announced that Zayn had been nominated in the EssexTV Awards in the Sportsperson Of The Year category. 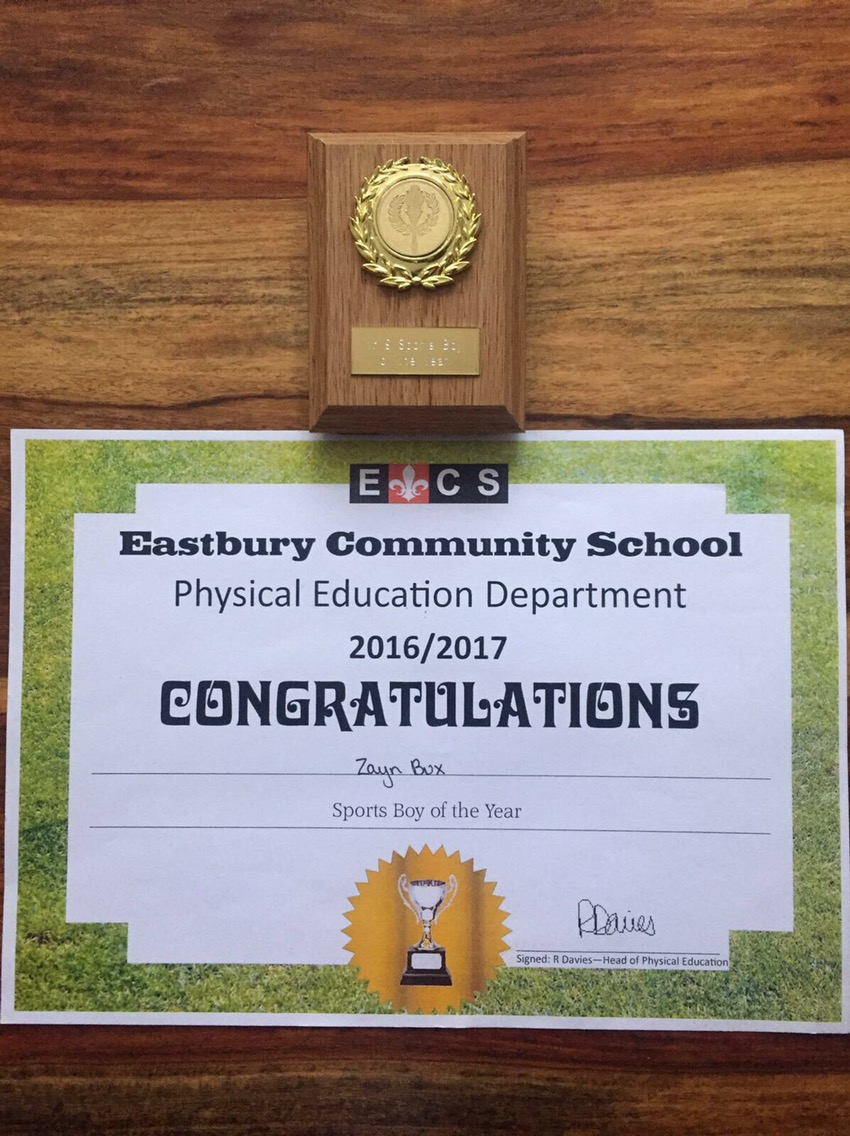 This evening Zayn’s father Kabbir Bux told us “As a father I couldn’t be more proud of my son Zayn. He has achieved so much at such a young age. He is a dedicated sports person, he is the first one to training and the last one to finish. Even on his days off his got the ball at his feet whether he is at home or out shopping with us.”

“His dream is to become a professional footballer.” 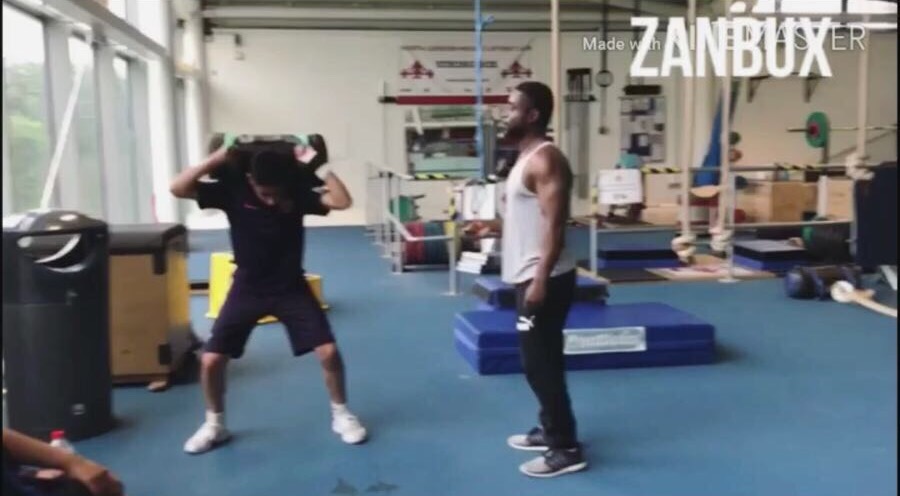 He added “He is also a sports excellence leader at school. Zayn’s duties involve him going out to different schools in the borough to help young children and children with special needs to do sports.” 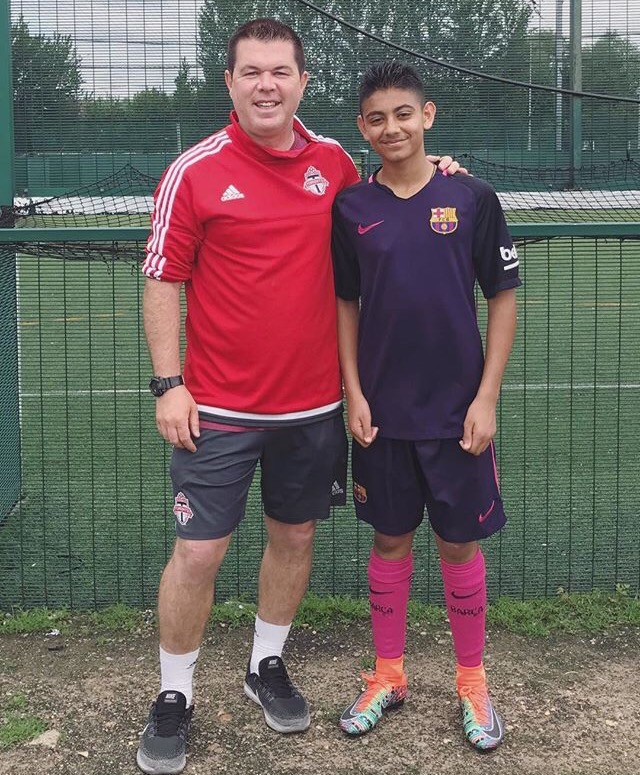 The future is bright and as always we will be keeping an eye on this future star!