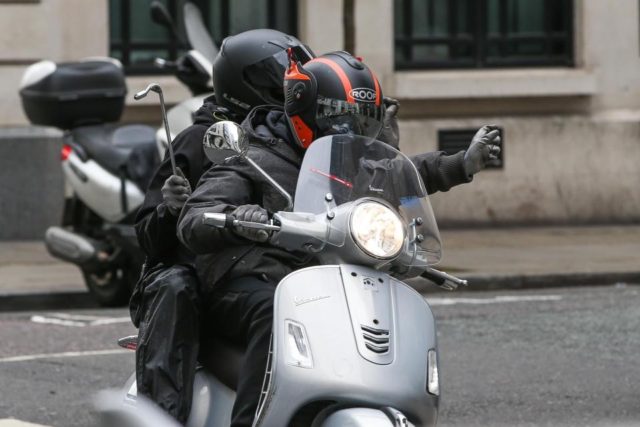 A planned police operation was carried out to deal with disorder and anti-social behaviour caused by large groups of motorcyclists taking part in an unauthorised ‘ride out’.

Essex Police and the Metropolitan Police were made aware of plans by individuals linked to the group UK Bike Life to pass through Essex and gather in locations in London yesterday.

Officers were out in force across Essex and the borders with London and worked closely to minimise disruption and deal robustly with anyone found to be riding recklessly, acting anti-socially or committing crime.

Pockets of between 75 and 300 bikes and quadbikes were at various locations throughout the county, including Grays, Aveley, Tilbury, Corringham, Brentwood and Basildon.