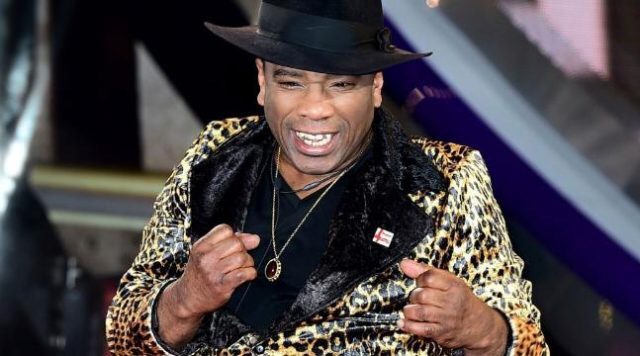 The Continual Terror of Gun and Knife Crime

It’s a little after dark on Monday 4th September. The Autumn breeze is mild. I pick up the Evening Standard at East Croydon Station. Can’t help but notice – God, Not another fatality! What again? People are talking about it. You hear cries of “Ridiculous!”, “When is something going to be done?” “When are they going to tackle this?”

I stop and sigh in despair as I read the daunting news. This time a 14 year old boy. Unbeknown to me, he will succumb to his injuries, another fatality. Another boy aged 17 suffers life-changing injuries at the same incident. This time in Newham, with its busy multi-racial population.

Chief Superintendent Ade Adelekan, in charge of policing Newham, confirmed the news and stressed he would employ extra Officers throughout Newham that night, as they had serious concerns that others may retaliate in response to the incident. Section 60 was immediately implemented. Trident Area and Crime Command were again called in to investigate and catch those responsible.

We are continually told that violence has no place on our streets, yet little evidence is found to convict the perpetrators. Funding that should be available has been cut, yet again. Once more communities feel the brunt of dastardly cuts. We go through the same old rhetoric time and again. Wake up! We now live in a era, continually hearing the words, “Something’s got to be done!” The 0800 number goes out, again – “Please report the crime!”

Government continues to ignore the fact that gun and knife crime is spiralling out of control due to lack of community funding and Police resources. This is the same all over the world, in many countries gun and knife crime is becoming a big issue. Different countries are finding different ways around it, some US states are introducing a concealed carry reciprocity method in an attempt to lower these crime rates. But what is the UK going to do? We need boots on the ground. Police Stations re-opened. Community Support Police Officers, and above all, help and co-operation from the general public. If you look overseas in Tennessee (TN) they are amongst the worst gun deaths within their state, what if we get that way? What does the future hold for our streets?

It was with a heavy heart and with the knowledge of youth deaths on our streets that I challenged Boris Johnson in 2008 for the right to become London’s Mayor. It wasn’t to be. However, Johnson did invite me to his office in view of the work I had done with youth groups and some of London’s schools.

No, not for fame or fortune. I simply wanted to keep an ailing community safe. My tried and tested ideas were dismissed, as were many other groups who tried to bend the ear of both Johnson, and before him, Livingstone, during their time in office. Both were bereft of ideas.

Same can be said of Mayor Khant, who simply lacks the ability to solve these issues.

On the 12th October I launch my campaign to become London’s next Mayor in 2020. I WILL MAKE LONDON SAFE AGAIN. I am tired of seeing young mothers wail for the loss of their sons. I will create and raise the bar, until it stops.

I have recently had meetings with none other than the very capable and brave ex-boxer, Mark Prince, who many of you will know, lost his Son Kyian Prince in 2006. Mark and I will be working very closely in the very near future with other groups. Together WE WILL MAKE LONDON SAFE AGAIN.

SUPPORT ME in my campaign to become London’s next Mayor 2020.