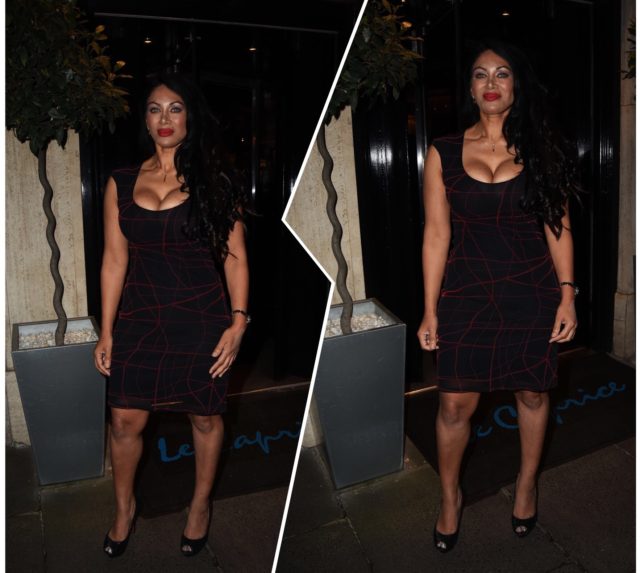 Making the most of her birthday weekend, actress Janine Nerissa made sure all eyes where on her as the beautiful actress stepped out for a date night in London.

The actress opted for an elegant black dress with red lines was sure to showcase her eye-popping curves as she was treated to a birthday meal by her film producer beau Jonathan Sothcott at exclusive celebrity haunt Le Caprice.

Once inside the pair where inseparable, Nerissa took to Instagram gushing to her thousands of followers as she shared a picture of Sothcott with the caption “Birthday dinner ❤️#just us #perfect #love #romantic #candlelightdinner #foodporn #birthday…” 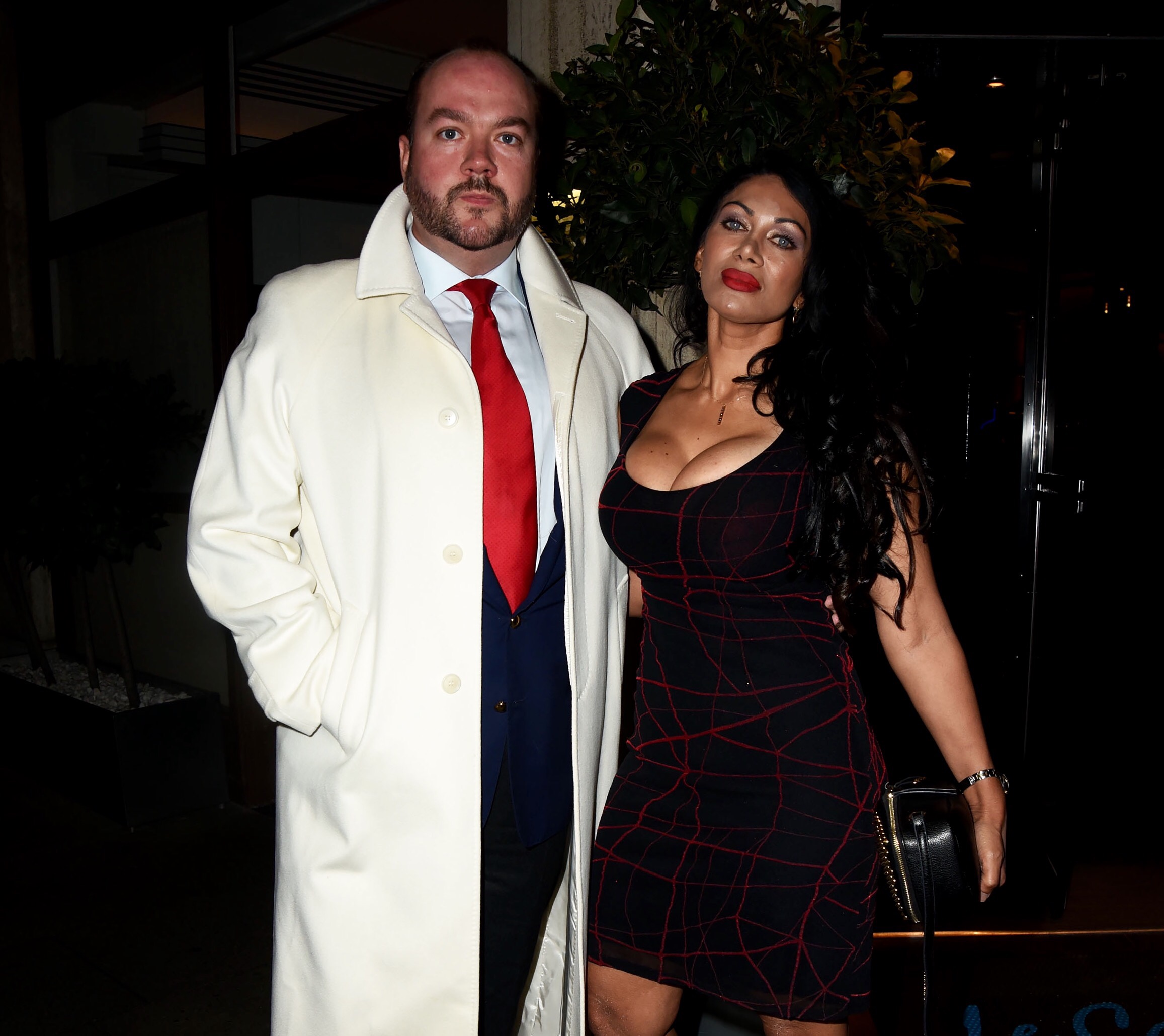 Nerissa was also celebrating more good news as she is reported to have secured a lead role in a horror film shooting this November.