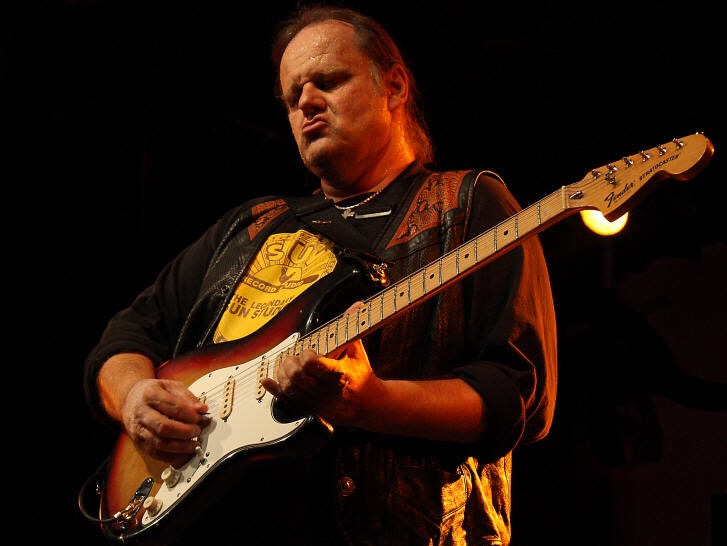 A world renowned guitarist will be heading to Essex as part of a UK tour.

Blues guitarist Walter Trout is expected to play a gig in Southend as part of a tour that will see him grace venues in Wakefield, Preston, Bristol and London.

The legend is returning with his brand new studio album dubbed ‘We’re All In This Together’ which will be released on SEPTEMBER 1ST.

Trout is the beating heart of the modern blues rock scene.

Respected by the old guard. Revered by the young guns. Adored by the fans who shake his hand after the show each night.

He will be performing at CHINNERY’S in Southend on October 7th.