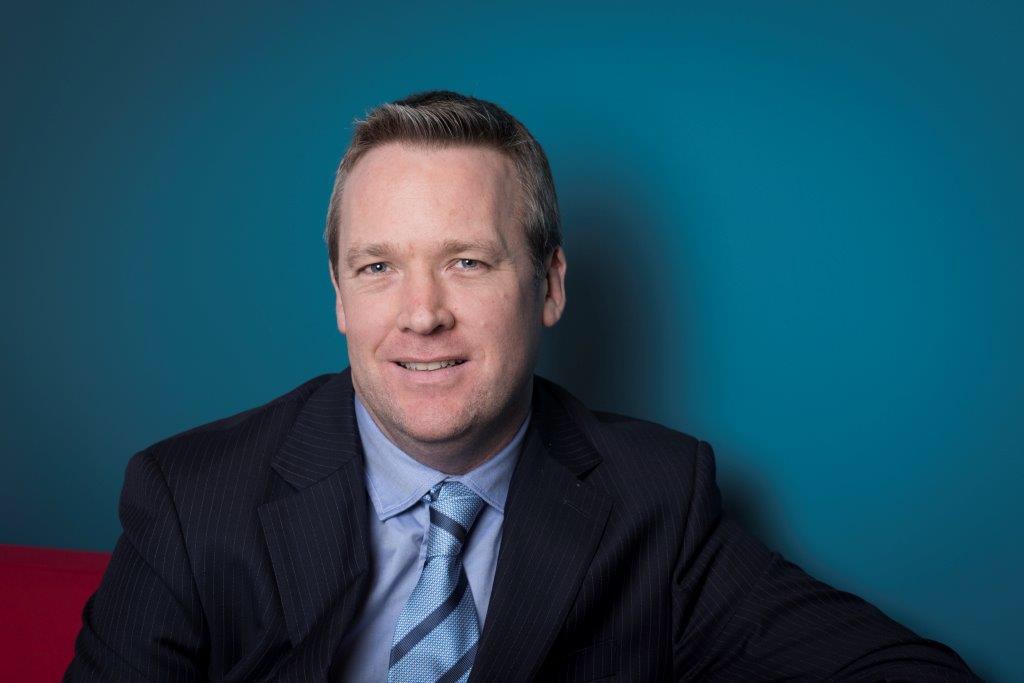 Ken O’Toole, currently Chief Executive Officer at Manchester Airport, has been appointed as the new CEO at London Stansted.

Andrew Cowan, Stansted’s current CEO who has lead the airport since April 2016, will replace Ken as Chief Executive Officer at Manchester Airport. The changes will come into effect in September.

Ken O’Toole will take up the role and lead the airport’s management team and over 1,600 MAG staff as it plays a critical role in providing runway capacity in the South East of England over the next 10-15 years. In July, Stansted passed the 25 million passengers a year landmark for the first time in its history, and with planning permission secured for a new £130 million arrivals building, Ken will oversee the airport’s continued planned investment and growth agendas.

The airport has recently consulted with the local community on its intention to submit a planning application in the coming months to seek approval to increase the number of flights and passengers permitted at Stansted to make full use of the existing single runway and airport infrastructure.